North side neighborhood in darkness from IPL until Call 6 inquiries 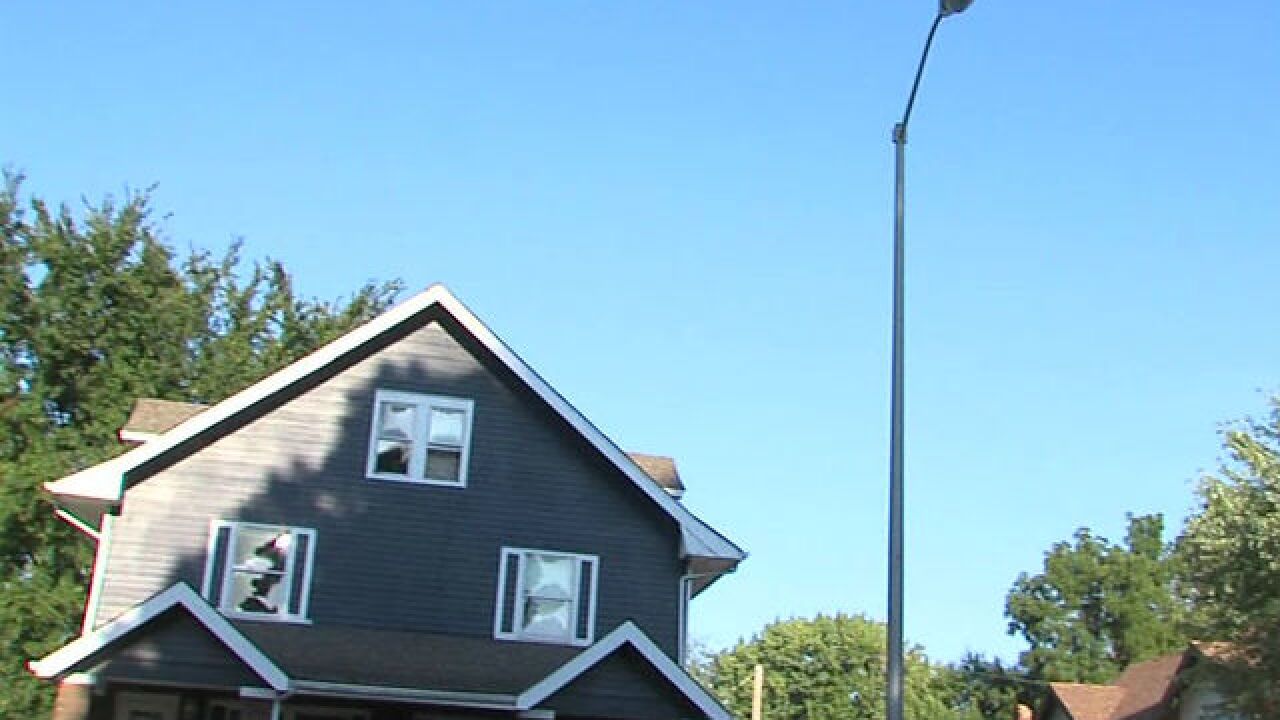 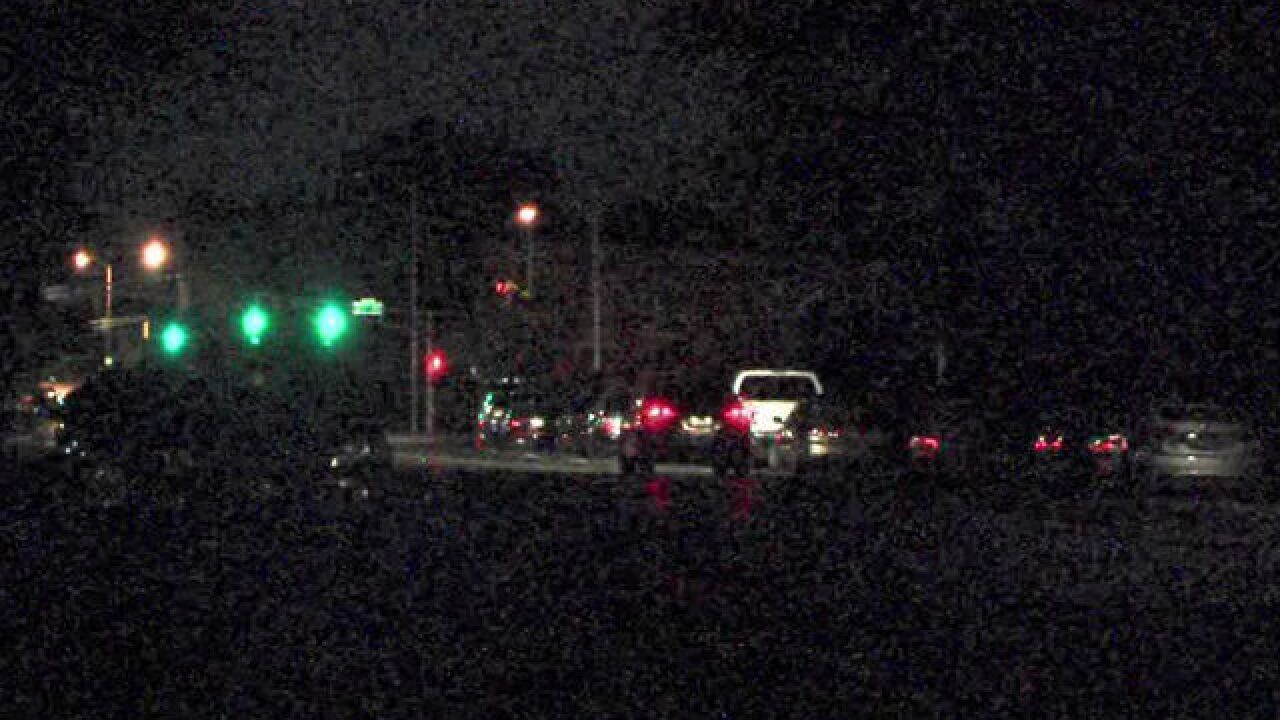 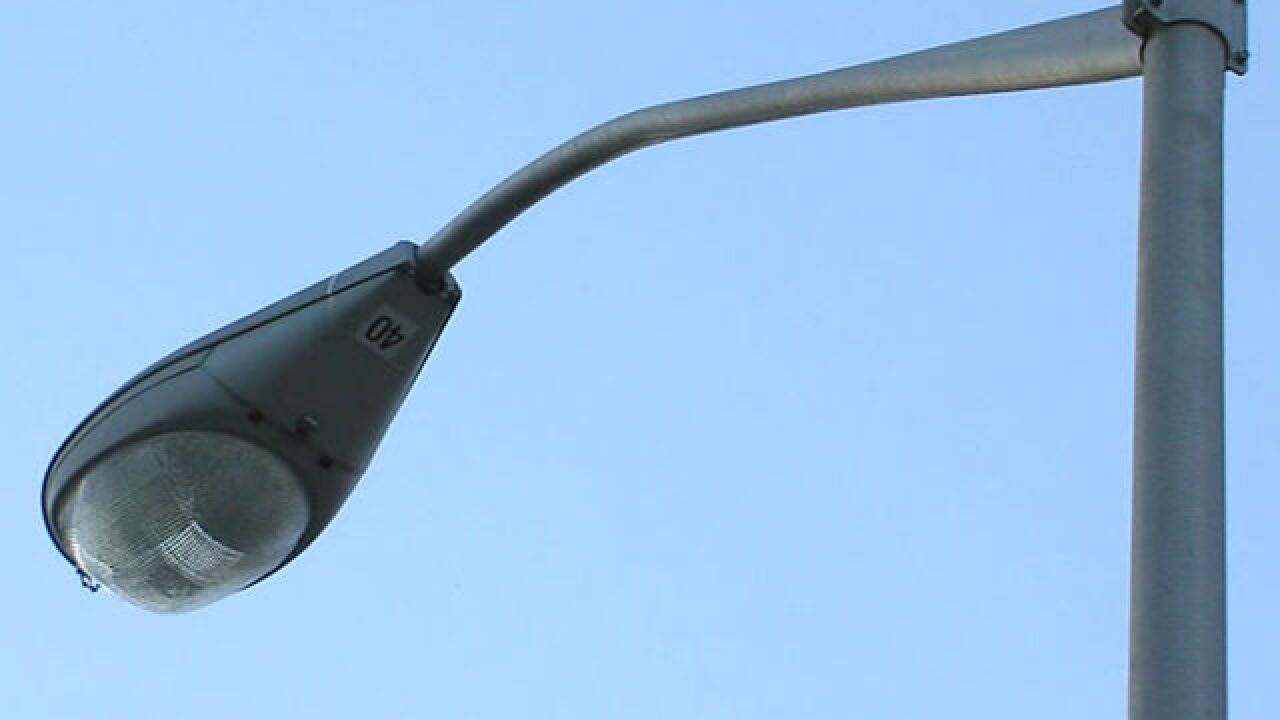 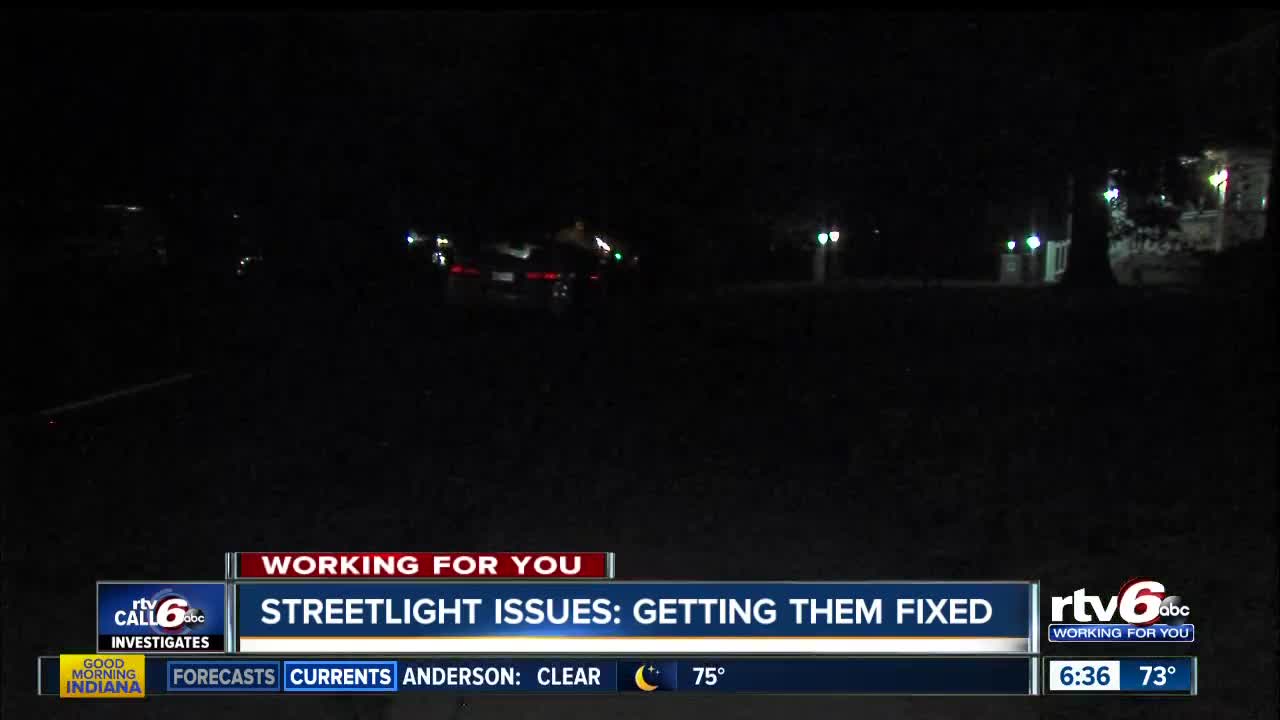 INDIANAPOLIS -- A community on Indianapolis’ near-north side was getting frustrated with the city after called to get their streetlights fixed went unanswered -- until Call 6 Investigates got involved.

If a streetlight goes out, you’re supposed to be able to get them fixed within 48-72 hours. But along College Avenue at 31st Street, that didn’t happen.

“It causes chaos in the neighborhood,” George Turner said. “Some of the elderly people might be up and about and nobody wants nobody walking up on them and they don't really see them.”

Along one of the busiest roads on the near north side, people in the neighborhood say they've been dealing with the issue for weeks.

With school back in full swing -- Portia McMurren says she concerned about her grandson and other kids on the block having to walk in the darkness to catch the bus before the sun comes up.

“My grandson has to leave from here to 33rd and College to catch the bus and it is really pitch black,” she said. “I would just like for him to be safe."

IPL said a single fuse was a reason that a number of lights were out of order. The families say they reported them to IPL.

After weeks of no response from IPL, members of the community turned to Call 6.

IPL said they looked into it and had to cut down some branches to access their equipment and found the issue -- a single fuse.

IPL said the lights were on between 31st and 32nd streets, but sometime overnight, they had some kind of issue with them. The company is working on fixing the rest of the lights in the neighborhood.