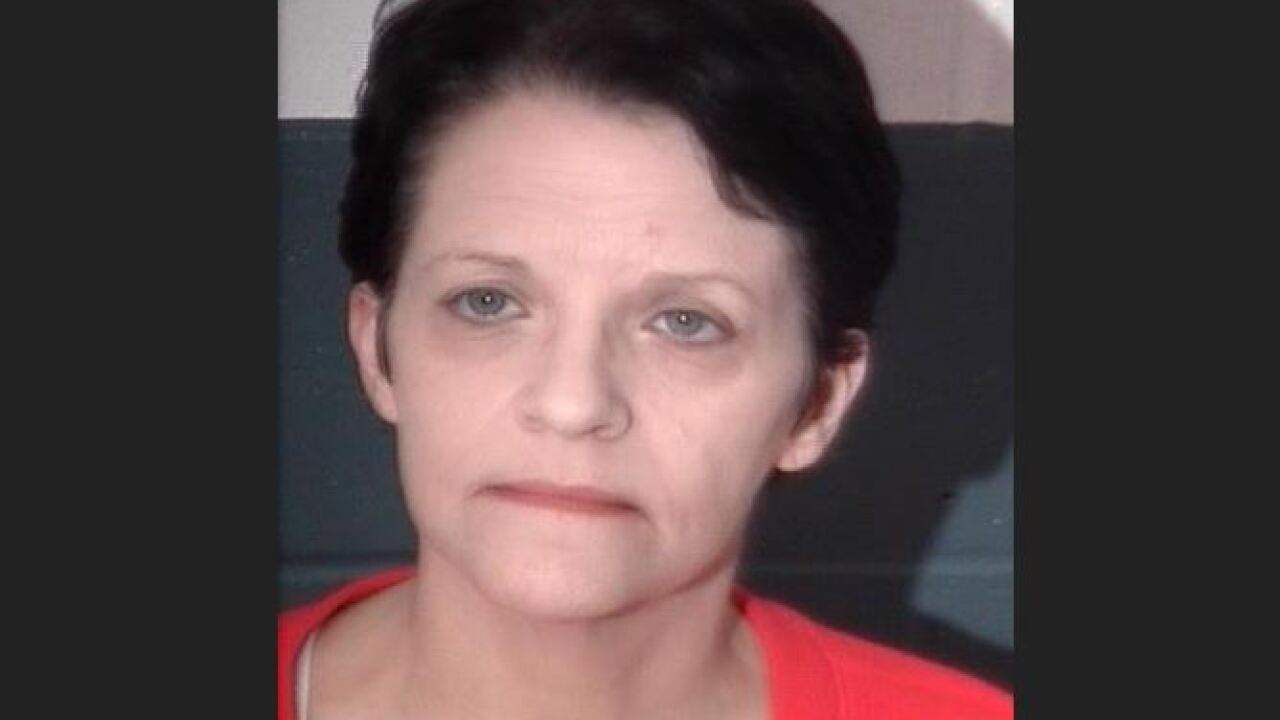 MITCHELL, Ind. — The Indiana State Board of Nursing has suspended the license of a Mitchell school nurse amid accusations she stole students’ medications and ingested them herself.

On Thursday, the state nursing board approved a 90-day license suspension for Carol Sanders following a petition from the Indiana Attorney General’s office calling Sanders “a clear and immediate danger to the public health and safety if allowed to continue to practice.”

Sanders is no longer employed at Mitchell Community Schools.

Days after her arrest, on March 18, the Indiana Attorney General’s office filed paperwork to stop her from operating as a nurse in Indiana.

In its petition, the state pointed out that Sanders admitted to being an addict and has been fired from previous jobs for stealing medications — a fact she left off of her applications to Mitchell Community Schools.

Sanders has not made contact with the Indiana State Nurses Assistance Program, the petition read.

The Indiana Attorney General’s office said the nursing board can review the suspension and take additional action.

“The (Attorney General’s) Office will evaluate whether the suspension will need to be renewed related to Ms. Saunders and determine whether it is appropriate to file an administrative complaint seeking a sanction against Ms. Saunders’ license,” Lauren A. Houck, Assistant Deputy Director of Communications for the Indiana Attorney General, said.

The nursing board has not yet scheduled another hearing date for Sanders.

A staff member at Burris Elementary launched an investigation earlier this month after medication belonging to students went missing.

Sanders admitted to stealing amphetamines, Ritalin, Zyrtec and other medications from students at Burris Elementary and Hatfield Elementary.

The school nurse also admitted to replacing some of the students’ medications with baby aspirin.

Sanders said she stole the medications between February 25 and March 7 of 2019, court records show.

“Carol stated she stole the medication because she is an addict,” the probable cause affidavit read. “Carol admitted to needing help with her addiction.”

Superintendent Dr. Mike Wilcox said the district performed an expanded criminal history check and no prior history was reported.

“The Mitchell Community School Family is deeply concerned about this event. This, or any other, issue that forces us to question the safety of any Mitchell student immediately becomes our top priority. Our outstanding school administrators and school resource officer responded firmly, fairly, and in a timely manner. The parents of our students effected by this event, who were contacted immediately and have shown remarkable support. Mrs. Sanders is no longer employed by Mitchell Community Schools. She has submitted her letter of resignation, The Mitchell team of students, families, community members, and educators will continue to analyze current practices and collaborate on best solutions in regard to all Mitchell students."

Sanders is scheduled for an initial hearing in Lawrence County on June 24.

RTV6 is working to get a comment from her attorney.