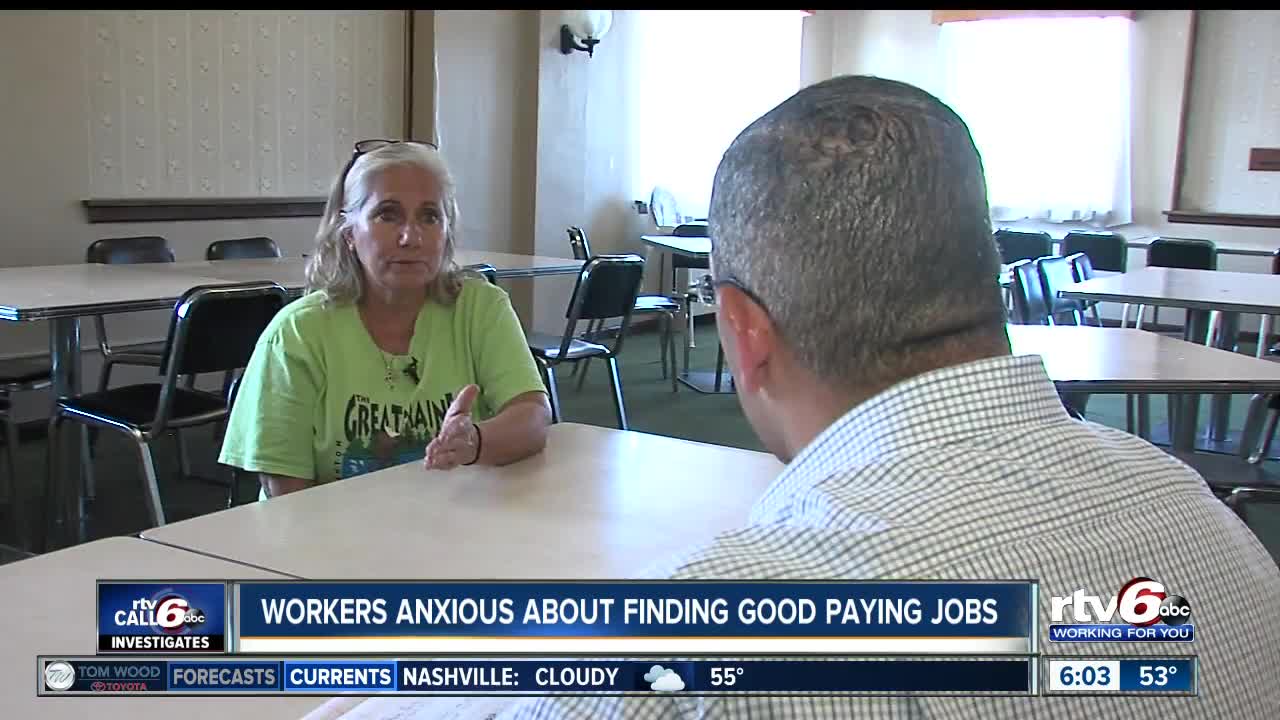 The Hoosier economy is rolling along with low unemployment and companies adding jobs. Below the surface, hundreds of Hoosier workers are facing job losses in this turbulent global economy. 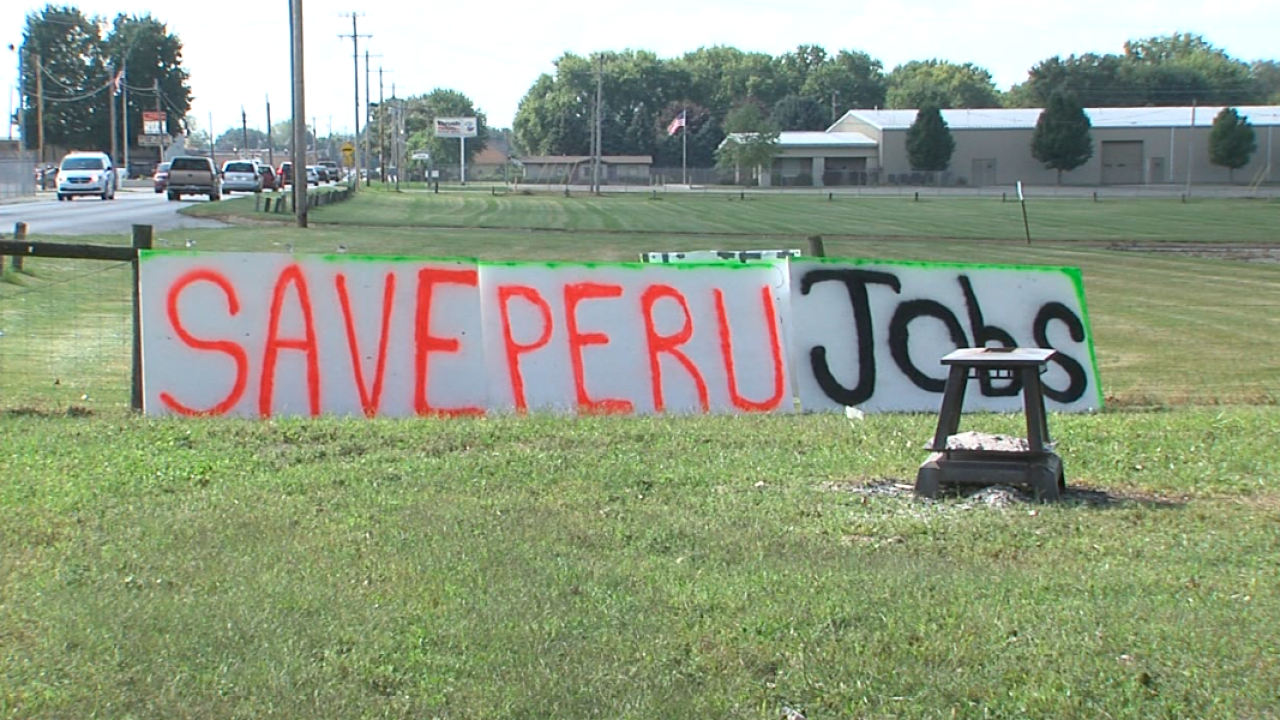 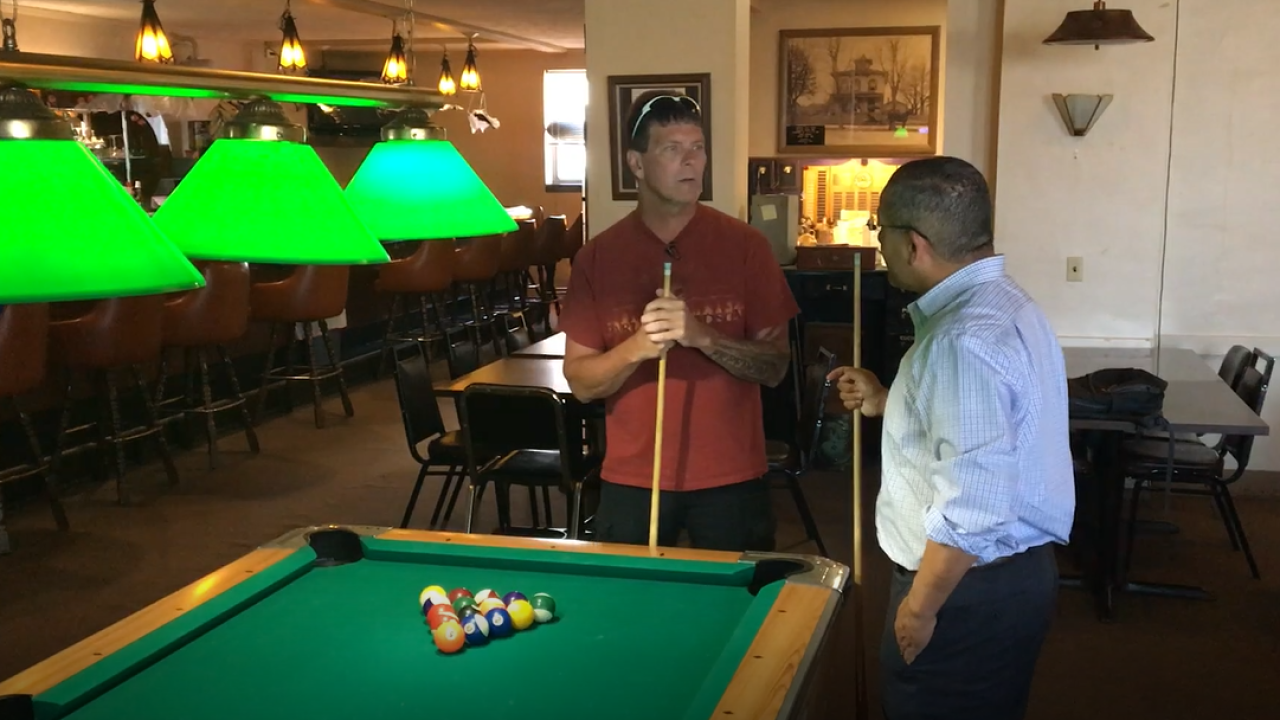 PERU — The Hoosier economy is rolling along with low unemployment and companies adding jobs. Below the surface, hundreds of Hoosier workers are facing job losses in this turbulent global economy.

The pink slips are coming in waves as Schneider Electric is on the path to closing its facility in Peru. The closing will impact about 300 people.

Tracey Aikman was in the first wave of workers laid off from Schneider Electric, commonly known as 'Square D.'

"I was planning on staying there, just finishing up my career," Aikman said.

After 22 years at Schneider, it's now challenging to find a new position earning his old salary. Aikman was used to making around $25 an hour and is finding it hard to recover.

"You're not gonna find any jobs around here that pays that money," Aikman said. "You'll have to travel; you'll have to leave the city and go to Kokomo, Lafayette, Warsaw."

The company is moving its jobs in Peru to other facilities across the U.S. and to Monterrey, Mexico.

Opponents of the plant closing have set-up shop across the street.

"It's these CEO's, the corporate greed. It's the guys making 7 to 8 million, 14 million a year, that sit back and say we don't (get) these American jobs — let's exploit another worker," Aikman said.

In the end, Aikman thinks he may end up getting his CDL license. There's a shortage of truck drivers across the U.S. and country and feels he has the drive to do better and win.

The state has deployed a rapid response team to help get people retrained for other jobs. The response to the state's help has been lukewarm.

The company plans to close the plant in early 2020.

"Every job that I've checked into pays anywhere from 10 to 14 bucks an hour," Alisa Shultz, a former employee at Schneider Electric, said. "That means I would not be able to keep my house. I need what I'm making now to be able to pay my house payment and all my bills. So no it would not work."

In the next wave, another 31 people will lose their jobs right before Thanksgiving.

It's never easy losing a job — especially when other options are paying far less.