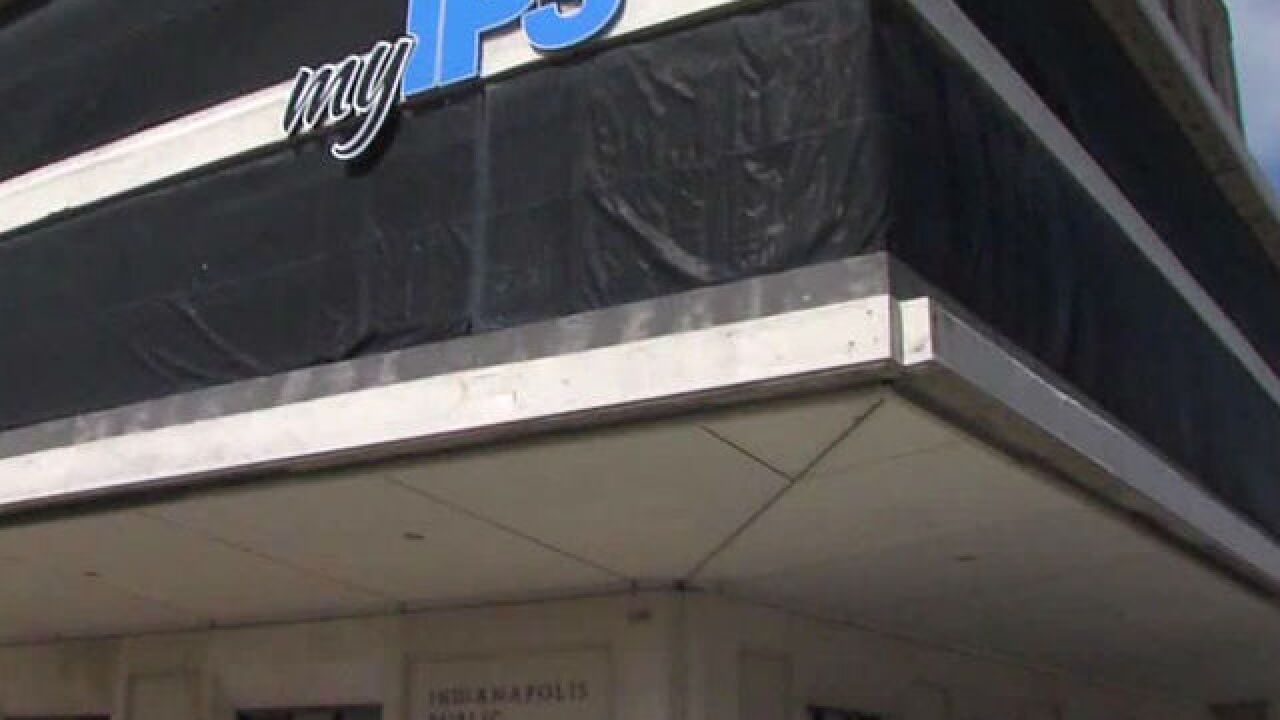 INDIANAPOLIS -- Middle schools may return to Indianapolis after years of being phased into district high schools.

The Indianapolis Public Schools Board of Commissioners will begin discussions Tuesday night about what to do about its 6th, 7th and 8th graders.

Under the new proposal, those buildings would lose their middle school populations in the fall of 2017 – forcing the district to make tough decisions about the future of those buildings.

The discussion comes after the district reached out to community members and learned from focus groups that 70 percent of students agreed or strongly agreed that they like the idea of true middle schools.

IPS Superintendent Dr. Lewis Ferebee says "the data warrants the change," and that it's time for IPS to go in a new direction.

IPS is also facing the possibility that it will need portable classrooms at some of its elementary schools, especially on the west side.