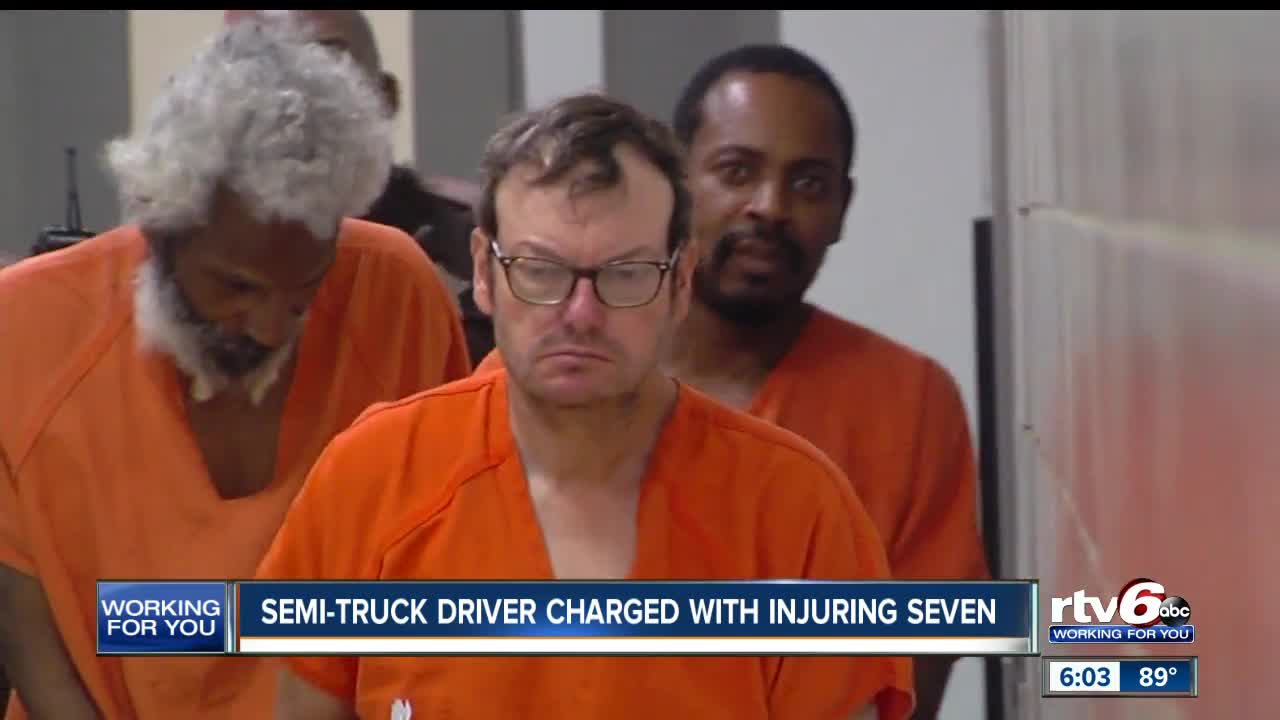 Marion County prosecutors have filed seven additional criminal charges against a semi-truck driver accused of causing a fiery crash that left an Indianapolis mother and her 18-month-old twin daughters dead. 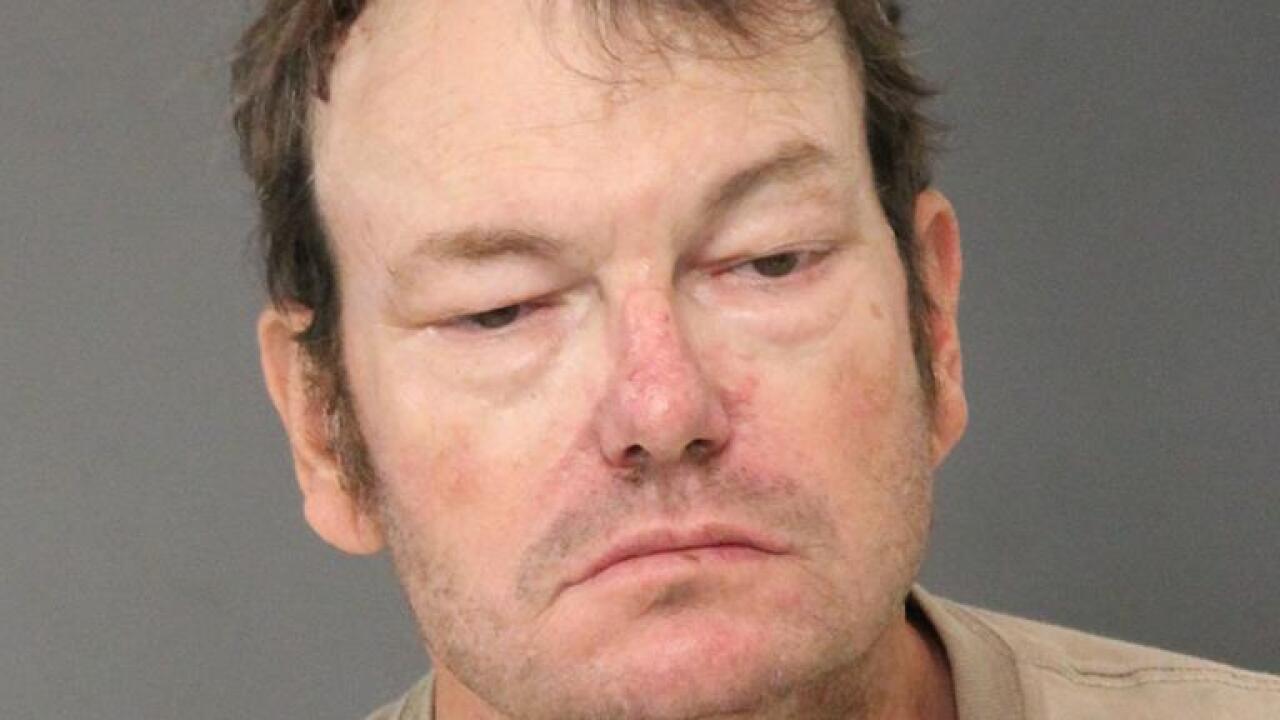 Prosecutors added seven additional counts of reckless driving, each one a misdemeanor, against Bruce Pollard.

The semi-truck driver was initially charged in July with three counts of reckless homicide, as well as reckless operation of a vehicle in a highway work zone.

On August 16, prosecutors filed an amended probable cause affidavit, detailing the injuries of seven other people involved in the July 14 crash.

The driver and passengers of a blue Toyota suffered rib fractures, spinal fractures, lung contusions and blood in the lungs.

An occupant of a gray Honda experienced pain, soreness and glass in her eyes and body as a result of the crash.

Pollard is scheduled for a pretrial conference on September 26.

RTV6 reached out to Pollard’s attorney, Jack Crawford, who said he is waiting on the results of a doctor’s psychiatric evaluation on Pollard, which should be available within the next month.

Last month, the U.S. Department of Transportation declared Pollard an “imminent hazard,” and he was ordered not to drive a commercial vehicle.

On January 26, 2019, Pollard failed to stop for traffic in Union, Missouri and caused a rear-end collision.

Pollard’s employer placed him on a one-year probation, records show.

On April 16, 2019, Pollard nearly caused a crash in a construction zone near Fulton Missouri in which he ignored merge signs.

At that point, his employer terminated him.

On June 4, 2019, Pollard applied to Weston Transportation in Missouri and failed to disclose his termination from his previous employer and falsely stated he had been in no crashes, records show.

PREVIOUS | Semi-truck driver in deadly Indiana crash that killed three was cited 10 times in Missouri | Why prosecutors consider this crash a crime, but not others || Semi driver from crash that killed mother, twin toddlers showed no remorse, according to court docs | Mother, twin daughters killed in fiery I-465 crash identified.

The imminent hazard order status states Pollard's “blatant and egregious violations of [federal safety regulations], local operating laws … and ongoing and repeated disregard for the safety of the motoring public … substantially increases the likelihood of serious injury or death to you and the motoring public.”

As Call 6 Investigates has reported, Bruce Pollard has received multiple traffic tickets in Missouri dating back to 1993, records show.


Pollard was also cited in Johnson County, Kansas in 2004 for an overweight vehicle, court records show.

As Call 6 Investigates reported Monday, Pollard, of Sturgeon Missouri, received a traffic infraction in Indiana in August 2018 for failing to change lanes or move over for an emergency vehicle.