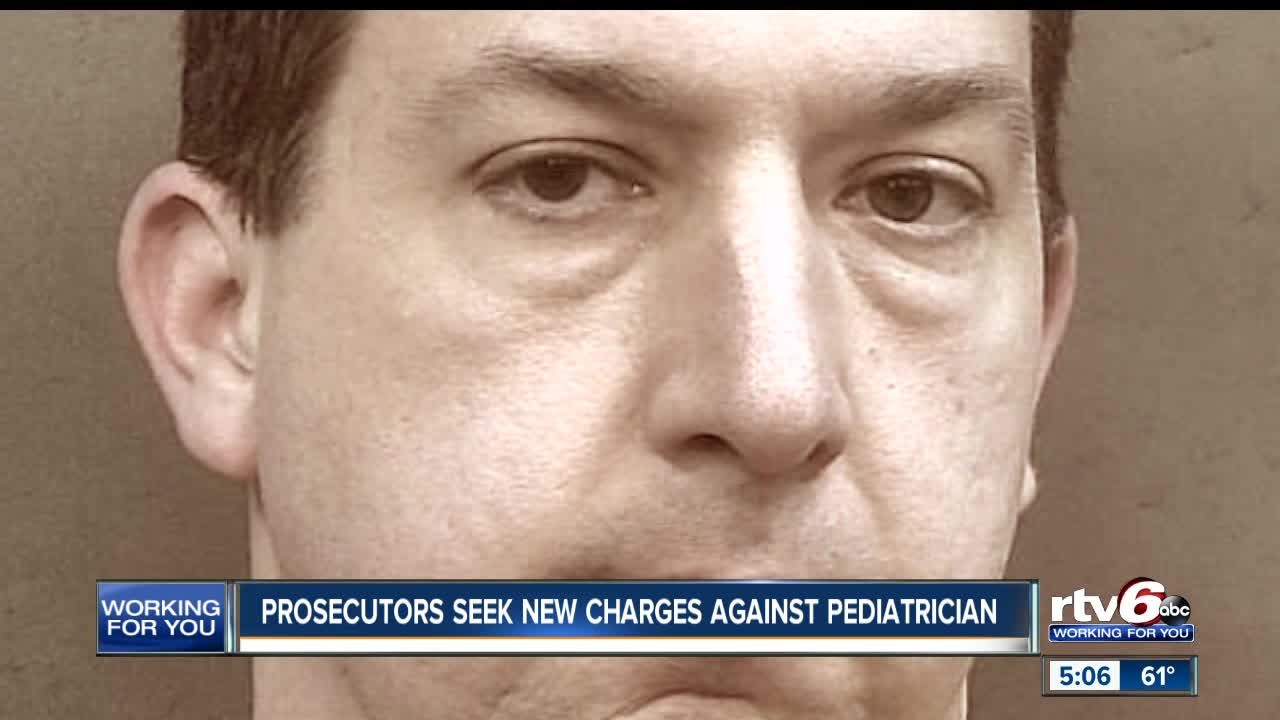 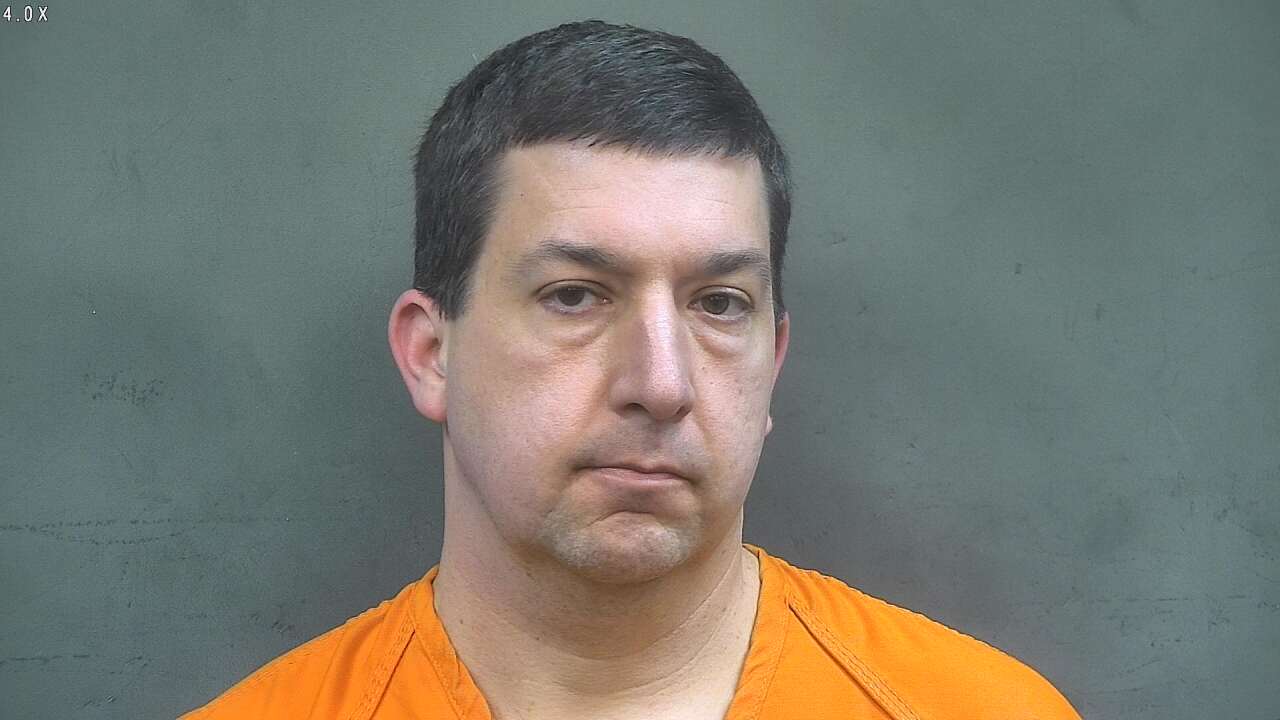 It’s up to the court to decide whether to grant or deny the motion, or set a hearing on the prosecution’s request.

If the judge grants the prosecutor's request to add additional charges, an initial hearing will be set on the new charges.

Prosecutors said in February they were aware of at least three juvenile victims — ages 15, 14 and 12.

The parents of a 12-year-old boy spoke to Call 6 Investigates after they said Cavins molested their son during an examination.

The parents said Cavins told them he needed to do a depression screening on their son.

“He said, ‘there’s some questions on there about you and we want the kids to answer comfortably,’” said the boy’s mother. “I trusted the doctor.”

After the exam, the 12-year-old’s parents said the doctor and their son were both acting strangely.

“The doctor was off, very red in the face and wouldn’t make eye contact,” the father said.

The family had not seen any red flags prior to that appointment.

When they got in the car, the parents said their son told them the doctor had touched him inappropriately.

"He just starts going into some detail, and we were just shocked and blown away," the dad said.

Meanwhile, the parents of the 12-year-old say their son is struggling with nightmares, tiredness and with trusting others.

"He's worried, he's scared,” the mom said. “He's definitely a different kid than he used to be. He’s uncomfortable around any male."

The family filed a civil lawsuit this week against Cavins, accusing him of sexually molesting their son and causing physical trauma and severe emotional distress.

Cavins’ medical license is suspended for 90 days while he is under criminal investigation, according to the state.

A jury trial in the criminal case is scheduled for July 8.

Cavins is no longer employed at Witham Health.