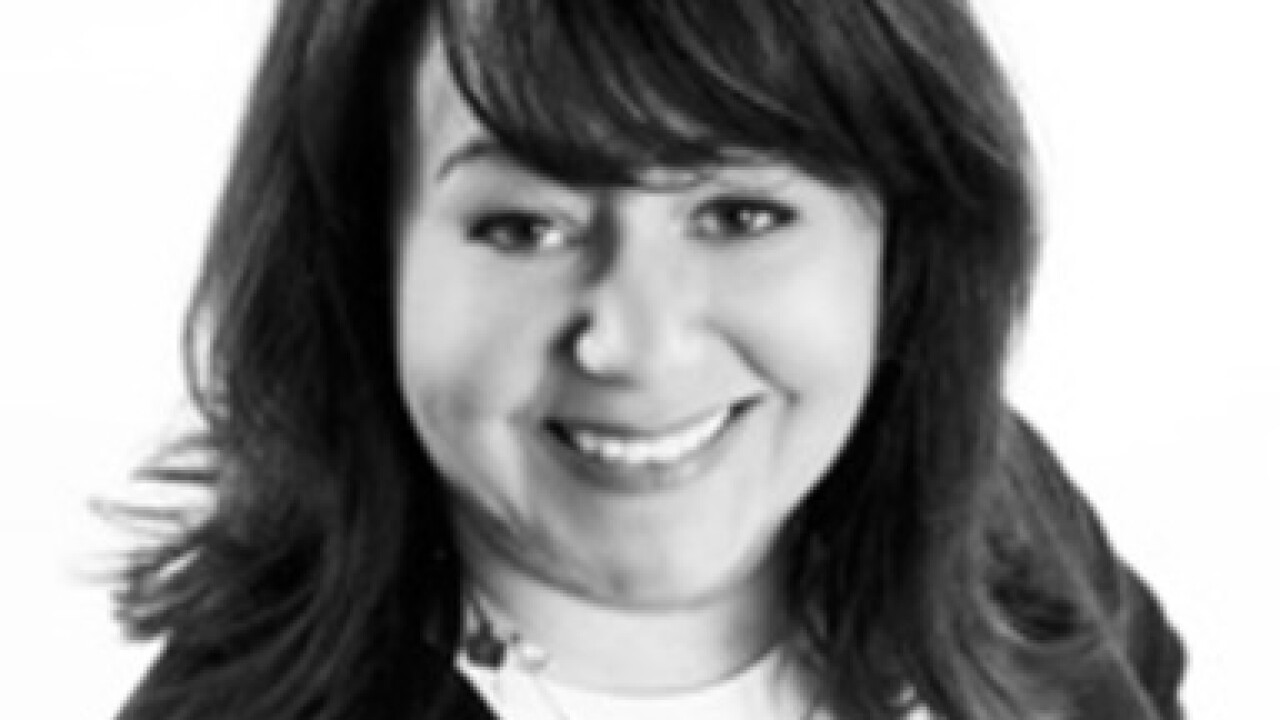 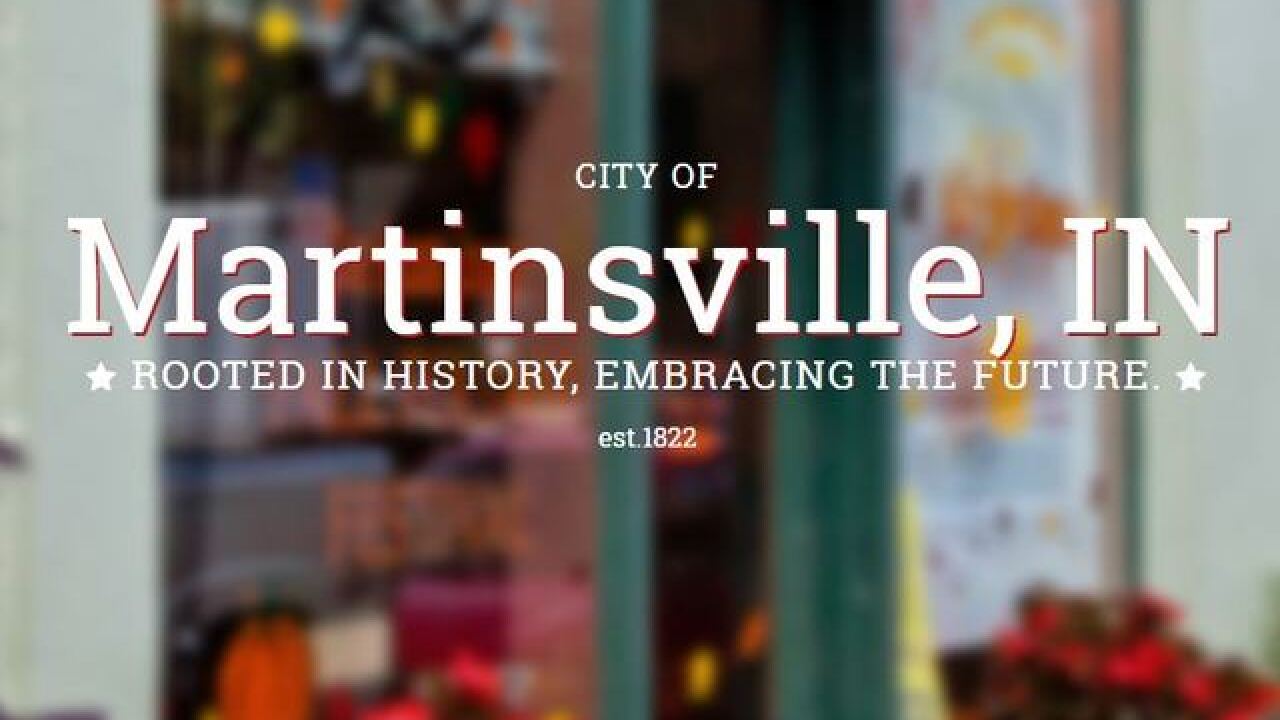 MARTINSVILLE, Ind.—  A public relations firm has resigned from their position with the City of Martinsville claiming "chaos and misinformation" within the city means they cannot function effectively.

“The chaos and misinformation of the past several weeks regarding Communicate’s services means my company can no longer continue to function effectively for your administration,” read the resignation letter.

Martinsville city council members questioned the city’s contract with the communications consultant, which has totaled more than $56,000 in claims.

Amid questions from the city council, Nelson turned over every document created on the city’s behalf.
“With those items already in your possession, the only remaining item is the payment of Communicate’s January invoice that will be sent in the very near future,” said Nelson.

Records show Communicate was contracted with the city of Martinsville for “professional communications consulting services” including “message creation, various written materials, event planning and implementation, meeting preparation, meeting attendance, communication with involved parties and any other such work the Mayor requests or authorizes.”

Mayor Shannon Kohl signed the contract on January 12, 2017, records show, but Nelson also had a contract in place in 2016 as well.

Council member Kris Fuller said although the contract has been in place for a year, he became concerned after it came to light the city paid a contractor $662,310 without a bid and without a contract.

Fuller said he and other council members began looking into other agreements as well, including the one with Communicate.

The contract said Martinsville agrees to compensate Communicate a minimum monthly retainer fee of $4,000, based on a guarantee of a minimum of 40 hours per month, plus Nelson’s mileage at the IRS rate of 53 cents per mile.

Call 6 Investigates reached out the city attorney Anne Cowgur regarding the resignation.

“The City is currently exploring all of its options,” said Cowgur.

Call 6 Investigates reached out to Nelson Wednesday for more information on her resignation, but she declined to elaborate on what she meant by "chaos and misinformation."

Currently, Communicate also has a contract with the City of Frankfort.

“Communicate has worked for five other cities in the past and I handled communications for the City of Noblesville several years ago as a city employee,” said Nelson in an email to RTV6 last month.

Jennifer Simmons, Chief Operating Officer for AIM Indiana (formerly Indiana Association of Cities and Towns) said it’s not uncommon for smaller cities to use outside assistance for communications.