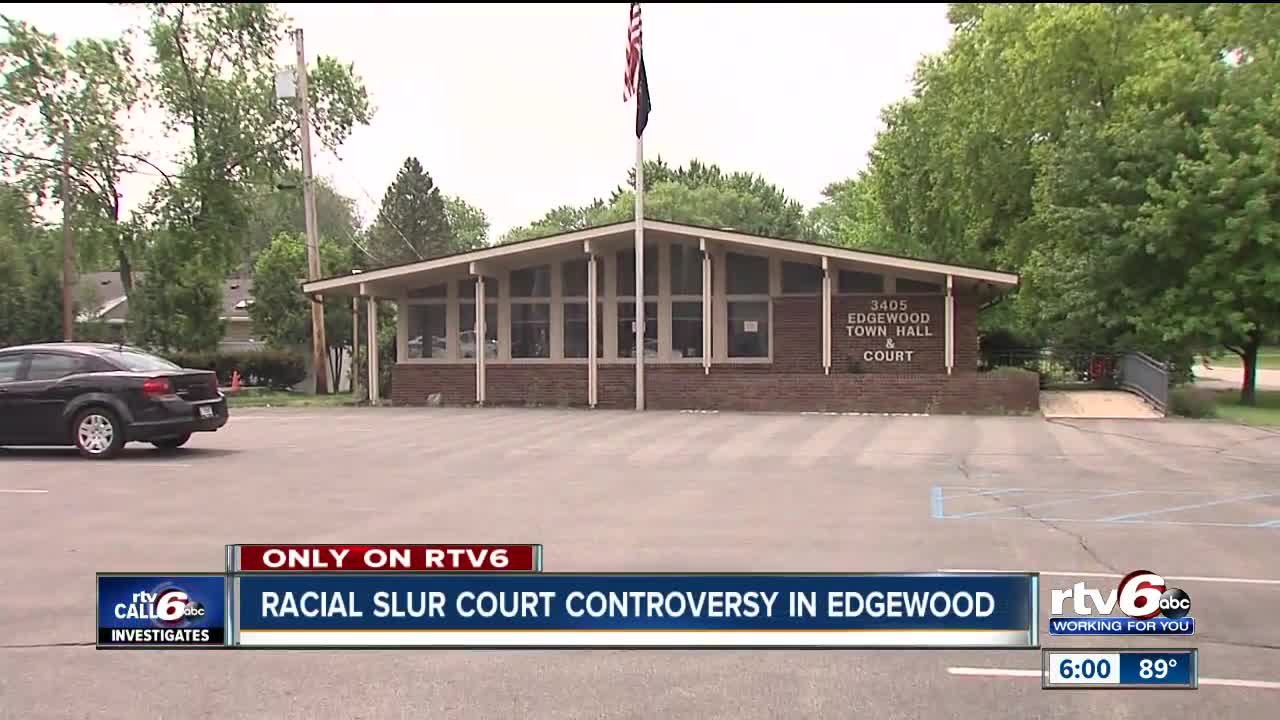 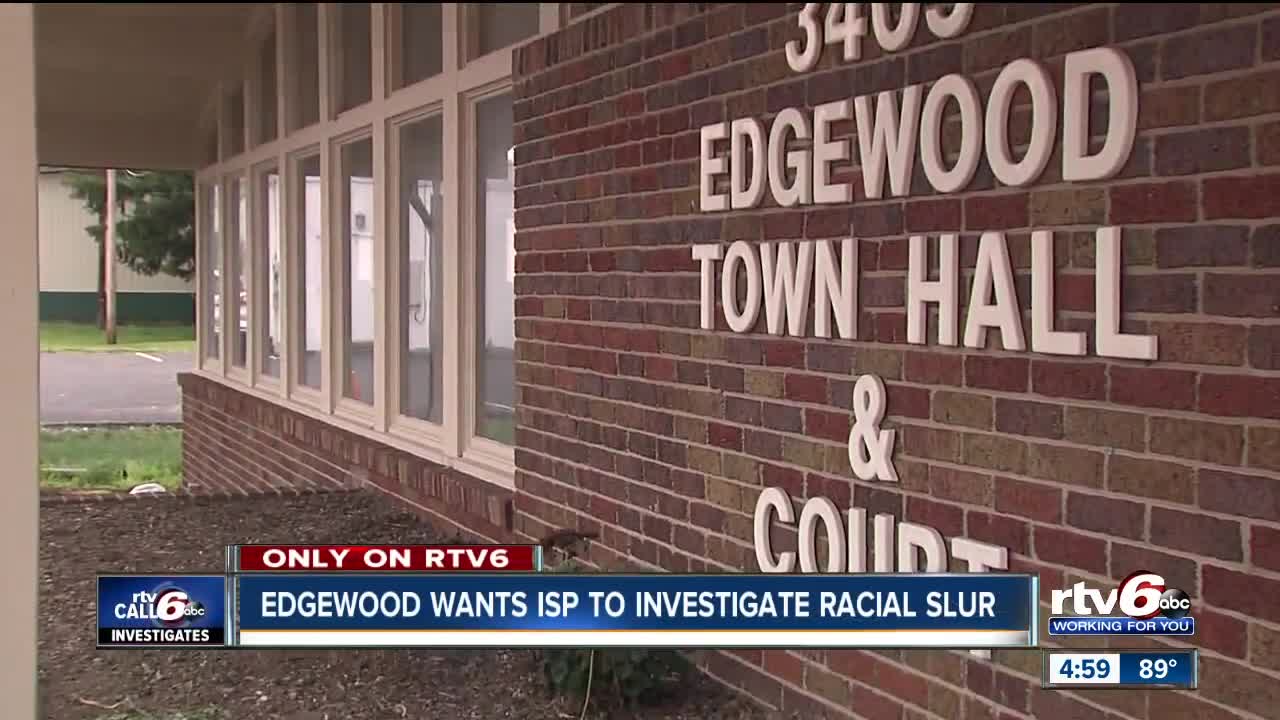 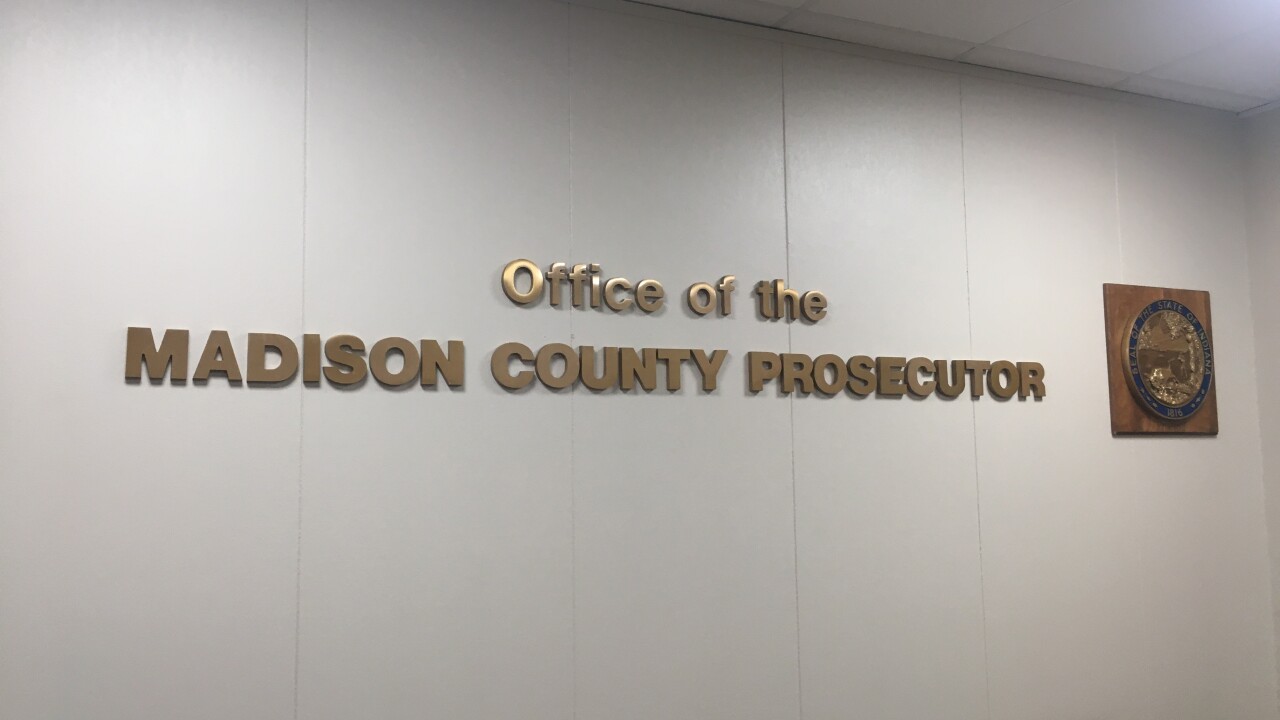 EDGEWOOD — A court employee in the Town of Edgewood is on administrative leave after allegedly making a vulgar and racist toward an employee at the Madison County Prosecutor's Office.

Prosecutor Rodney Cummings says the chief court reporter for the Town of Edgewood called deputy prosecutor Rosemary Khoury a “F*****G N****R” and used the "N" word when referencing her on another occasion.

Prosecutor Cummings says he reached out to the employee’s boss Judge Scott Norrick and had asked him to address the matter.

Cummings says his request was met with inaction so in response he’s moving forward by filing all traffic cases and misdemeanor cases from Edgewood to other courts in Madison County like Anderson, Elwood, and Pendleton. That change will begin on Monday.

In a phone call with Rafael Sanchez, Judge Norrick called any suggestion that he is not looking into this is "ridiculous and preposterous".

"As the judge of the Edgewood Town Court, I have been accused of tolerating an employee's use of a racial slur that was directed against a staff member of the Madison County Prosecutor's Office.

Even in these troubled times, it is not reasonable or appropriate to fire someone because of a mere allegation. Instead, the Edgewood Town Court, with the concurrence of the president of the town council and the Edgewood town attorney, has decided to place the employee on paid administrative leave while the allegations against the employee are investigated. I will request that an independent agency, the Indiana State Police, handle the investigation."

The employee in question has been placed on administrative leave.

The Town Court in the Edgewood Town Hall is located at 3405 Nichol Avenue (Indiana Route 32) in Madison County, just north of Indianapolis.

Norrick also has a law practice in Anderson and is running as a Republican for a Circuit Court post in Anderson in Madison County.

Khoury released the following statement to WRTV about the incident:

"Earlier this week I was informed by a co-worker that I was referred to as a F***ing N by staff in Edgewood Town Court on more than one occasion.

I was very shocked and hurt by the racial slur and the ease in which it was said. But heartened that my co-worker spoke up. This shows great courage on her part because she didn’t have to. She could have kept quiet. I applaud her.

My message to others is to have the courage to speak up in the face of potential criticism and pushback like my co-worker did."

Khoury is currently serving as a court-appointed Special Prosecutor in Marion County handling the fatal police shooting of 21-year-old Dreasjon Reed which happened on May 6.