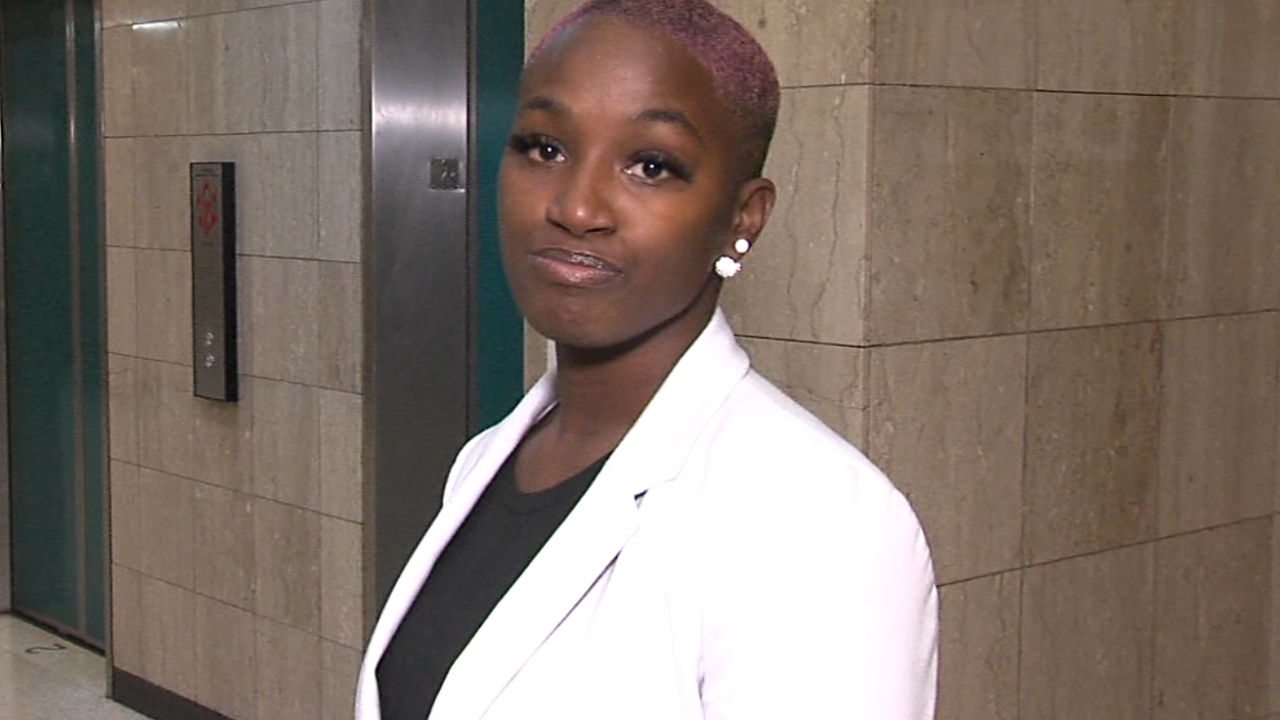 INDIANAPOLIS — A Marion County judge has dismissed the case against an Indianapolis day care provider accused of reckless supervision.

The bench trial continued on November 15 for Ashley James, and the same day the judge granted James attorney’s request to dismiss the case.

This typically happens when the judge believes prosecutors did not prove their case beyond a reasonable doubt, according to Michael Leffler, spokesperson for the Marion County Prosecutor’s Office.

James was charged in December 2016 with neglect of a dependent resulting in bodily injury, a level 5 felony, court records show.

In June 2019, Marion County prosecutors dismissed the felony and filed an amended count of reckless supervision by a child care provider, a class B misdemeanor, according to James’ attorney.

James had faced up to 180 days behind bars on the reckless supervision charge.

The criminal case against James is no longer visible on the state’s online court system.

“The arrest and charge have been expunged,” Kim DeVane, attorney for Ashley James, told RTV6.

An employee, Brandi Bonner, pleaded guilty in 2017 to neglect of a dependent resulting in bodily injury.

Bonner was accused of not providing adequate and continuous care to the 1-year-old as the abuse happened.

James was the director of the facility at the time, and even though she was not present during the abuse, prosecutors said she put children in a dangerous situation and failed to comply with child to staff ratios at the day care as required by law.

Investigators believe James became aware of the child's injuries, and left Bonner to care for the eight children at the facility.

Indiana state law requires licensed day cares follow a certain ratio of children-to-staff. That ratio is dependent on the age of the youngest child.

For more information on the children-to-staff ratios, click here.

James is no longer listed as the director of Live, Laugh, Love and Learn.