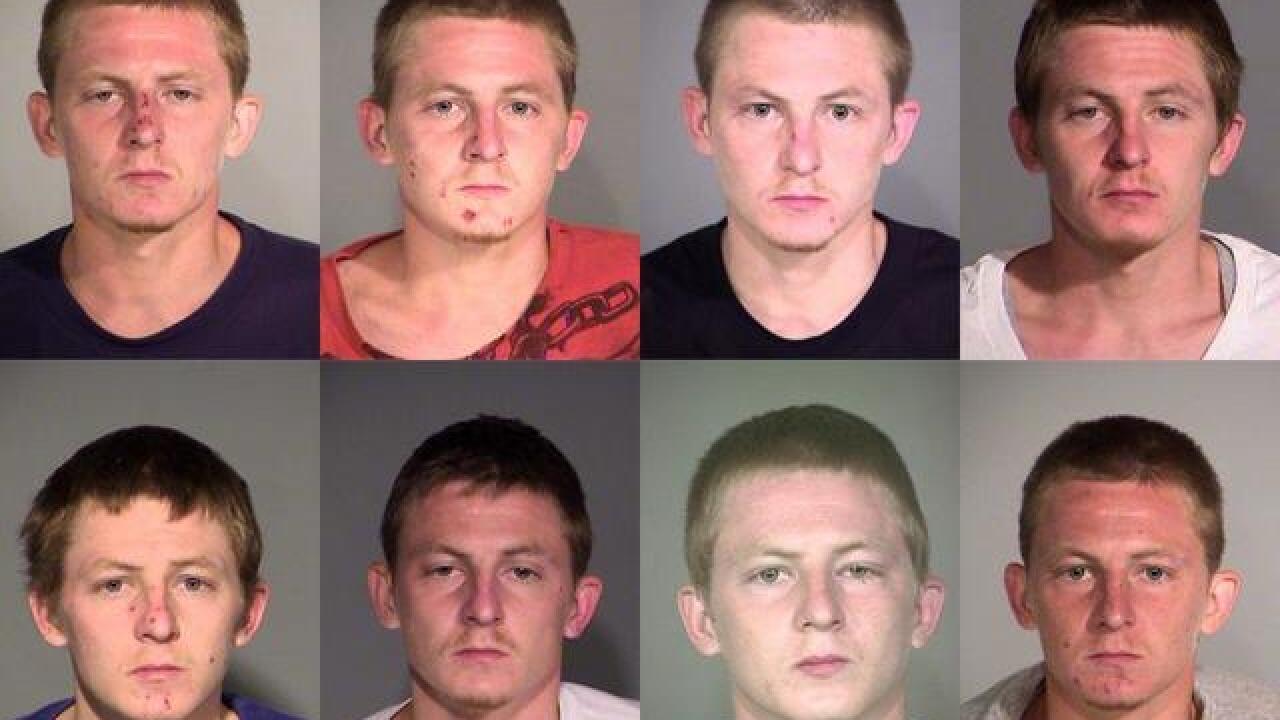 GREENWOOD, Ind. -- A suspect wanted in the robbery of an elderly Franklin couple this week was supposed to be serving four months of work release in Marion County after violating the terms of his home detention several times.

Reese Keith, 27, is accused of tying up the Franklin homeowners at gunpoint with their own guns and stealing their car.

The incident happened one day after he was left alone by Greenwood police officers who had him in custody after a hit-and-run involving a stolen car, but left him at a Johnson County hospital following multiple medical issues.

Records show Keith has a lengthy criminal rap sheet, including a 2016 conviction for auto theft.

In August 2016, a Marion County judge sentenced Keith to a year of home detention through Community Corrections.

However, records show Keith violated home detention and in November 2016 the judge issued an amended sentence.

Keith was sentenced to two months of jail, which he served, and five months of home detention on GPS monitoring.

Court records show on January 22, 2017, Keith’s electronic monitor was compromised and a warrant was issued for his arrest.

Keith was taken into custody in February 2017, and a Marion County judge issued yet another sentence for him: This time, four months of work release.

But Keith violated his work release after he failed to return to the Duvall Residential Center, a facility for non-violent male offenders serving work release sentences with Marion County Community Corrections, according to court records.

He also has an outstanding warrant in Marion County in a separate criminal case for unlawful possession of a syringe and false informing.

Records show he failed to show up for a March 2017 court date in the syringe case and a warrant was issued for Keith’s arrest.

Keith has more than 40 criminal charges on his record, including driving and drug-related crimes as well as burglary and theft.