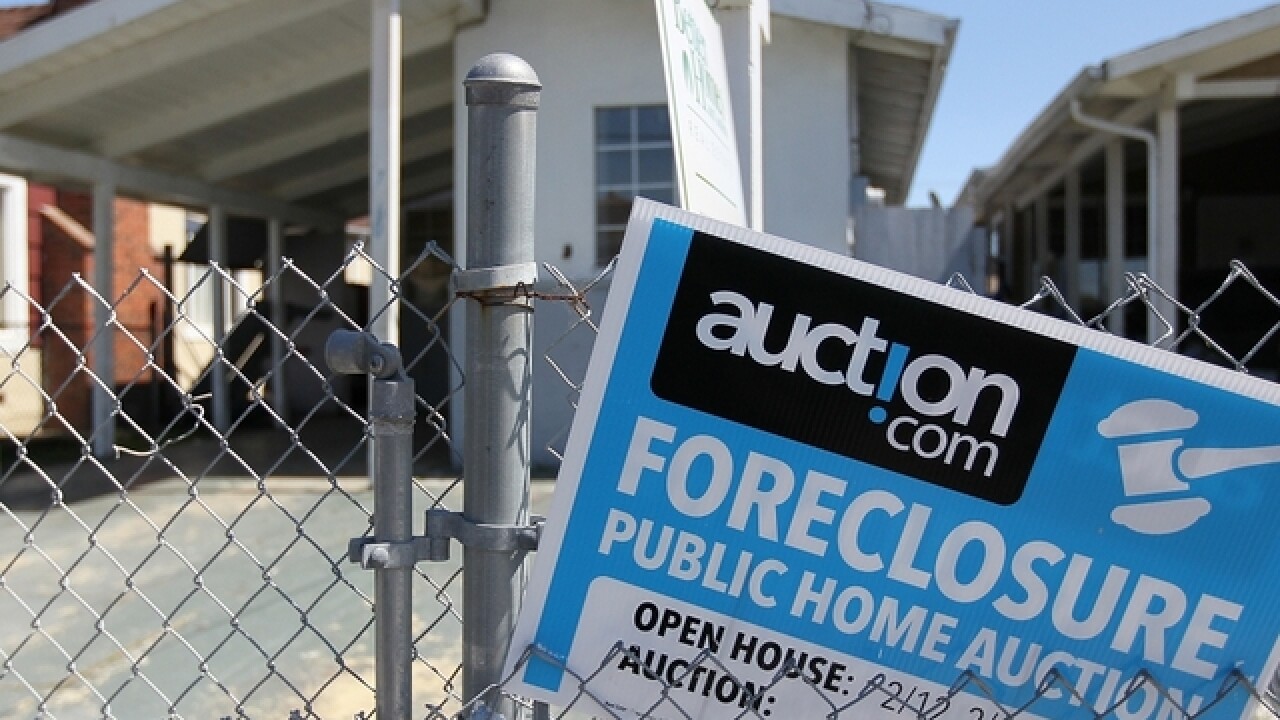 The federal Office of Inspector General for the Troubled Asset Relief Program (SIGTARP) released a report Thursday that said Indiana “squandered” federal funds on $45,100 on employee bonuses and $1,558 on water for employees.

The inspector found what it called “wasteful and unnecessary spending” by housing agencies in other states as well, including catered barbecues with treasury employees, parties, country club events, leasing a Mercedes, cash bonuses, gym memberships, gifts, free parking, and settlements and legal fees in discrimination, read the report.

The Indiana agency spent $34.4 million on its own salaries and expenses, according to the federal audit.

Meanwhile, 11,707 Indiana homeowners lost their home to foreclosure during the past year, and 35,128 homeowners are delinquent on their mortgage, read the report.

An IHCDA spokesperson responded to the audit Wednesday, saying the expenses were not improper or illegal.

“The expenses outlined in the report – bonuses and water – were deemed “unnecessary” not “unallowable” by SIGTARP,” IHCDA communications director Brad Meadows. “That is an important distinction. It is not that these expenses are improper or illegal, but rather there is a question by SIGTARP – which is what they are charged to do when doing routine audits of state housing finance agencies that administer the HHF program – as to whether those specific expenses were necessary.”
Meadows said they are given money to use for administrative expenses including salaries, rent, office and other necessary expenses.

“With that said, we continue to comply with all of the requirements set forth by both SIGTARP and Treasury for administering the Hardest Hit Fund and are very proud of what we’ve been able to do with those funds in Indiana,” said Meadows.

The report also said Indiana using TARP funds to demolish occupied homes rather than abandoned houses in December 2015, and said the treasury should collect $246,490 spent evicting people out of houses so the homes could qualify for TARP funded demolition.

Indiana provided aid to 84% of homeowners who applied, the highest admission rate of all states in the Hardest Hit Fund program.

This is not the first time the feds have raised concerns about the anti-foreclosure program.

Meadows said Indiana did not misuse funds, and accomplished its goal in helping Hoosiers avoid foreclosure.

“We have seen a bounce back in the housing market and a drop in the foreclosure rate in Indiana,” said Meadows in an email last year. “We saw a 37.2% decrease in mortgage foreclosure filings from 2011 to 2015. It is down more than 50% since 2006.”

Meadows also pointed out that the Treasury has required Indiana and other Hardest Hit Fund states use all of their funds by the end of 2020.

“Understanding that we offer up to 24 months of mortgage payment assistance to our qualifying homeowners, we knew that the last possible date we could accept applications was December 31, 2018,” said Meadows in an email. “So while we had to stop accepting applications 18 months early – which many other HHF states have had to do as well – it was not because of an alleged misuse in funds. It was that we were able to quickly and efficiently identify and help families most in need of assistance to remain in their homes.”

“Although Indiana's Hardest Hit Fund is no longer accepting new applications, Indiana Foreclosure Prevention Network can still help you,” read a statement on the website. “Our financial counselors will help you understand your options and can assist you in applying for a loan modification. Call us at 1-877-GET-HOPE (1-877-438-4673).”