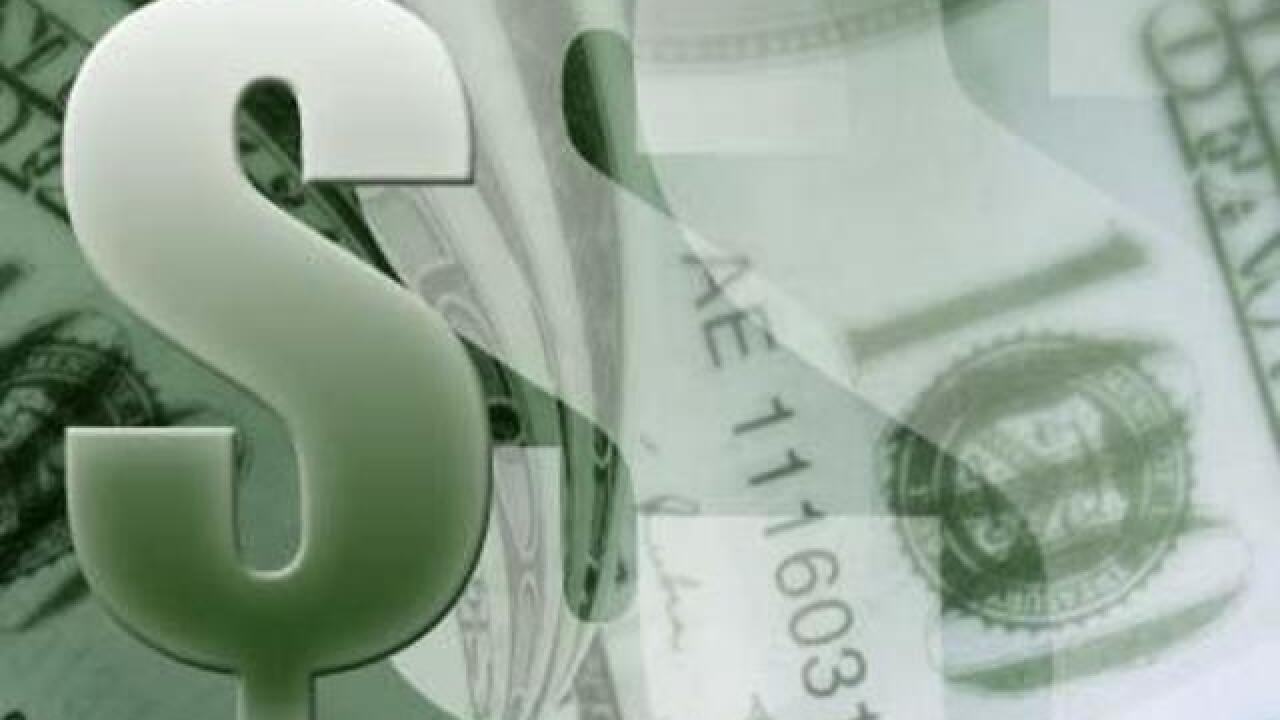 A former township trustee in Bartholomew County is accused of overpaying himself and using taxpayer money to pay for his telephone and internet expenses over a five year period.

The township office was in the trustee Buzzard’s home, however, taxpayer funds can only be used to pay up to 50% of phone and internet services that are not restricted to township business.

According to an audit from the State Board of Accounts, Buzzard was also reimbursed for hundreds of dollars of mileage and office supplies at taxpayer expense without providing any supporting documentation.

Auditors also said as a result of errors under Buzzard’s leadership, the township paid thousands of dollars in overpayments to the United States Treasury.

Call 6 Investigates was unable to reach Buzzard for comment.

Home and cell phone numbers listed for Buzzard were both disconnected.

The report has been forwarded to the Bartholomew County prosecutor who will decide whether to pursue criminal charges against Buzzard.

Current township Marcus Speer, who took office when Buzzard resigned, told Call 6 Investigates he was aware of the audit but had no comment.