Nathan and Stacey Begle can resume their jobs 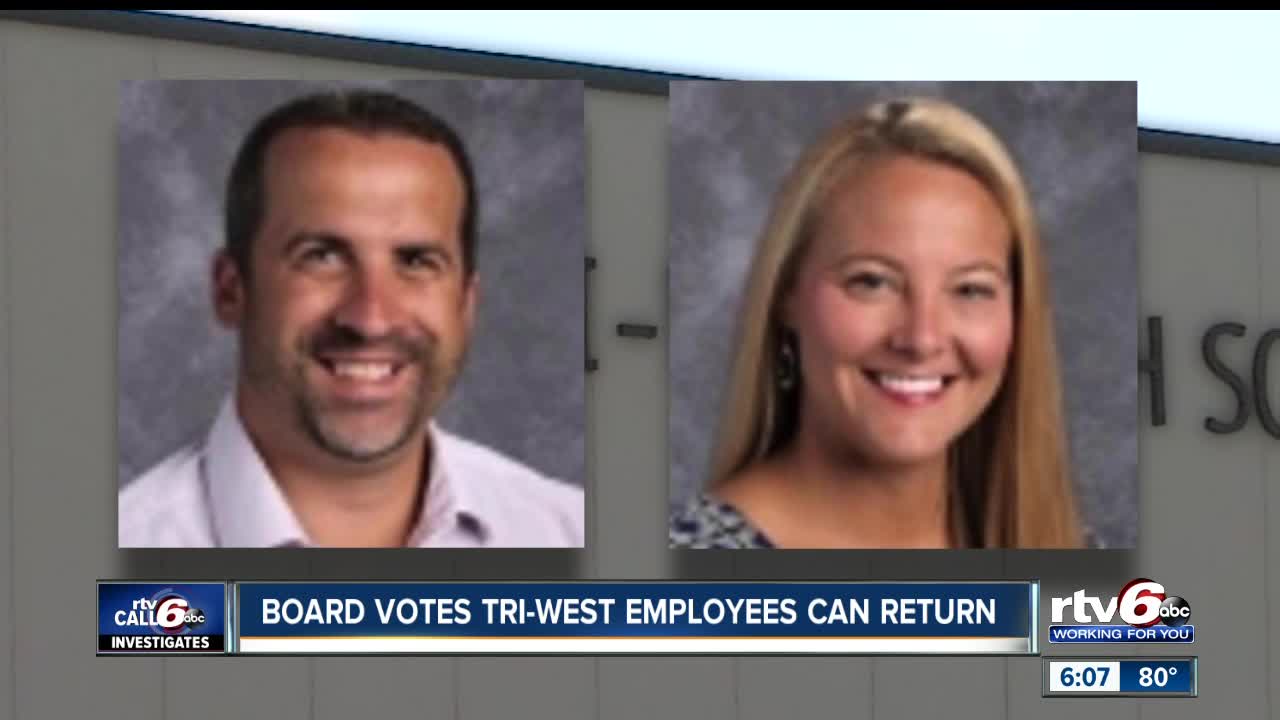 Two North West Hendricks School Corporation employees will be back on the job after months of being on paid administrative leave. The school board voted Tuesday night to allow Tri-West High School athletic director Nathan Begle and dean of students Stacey Begle to return to their positions. 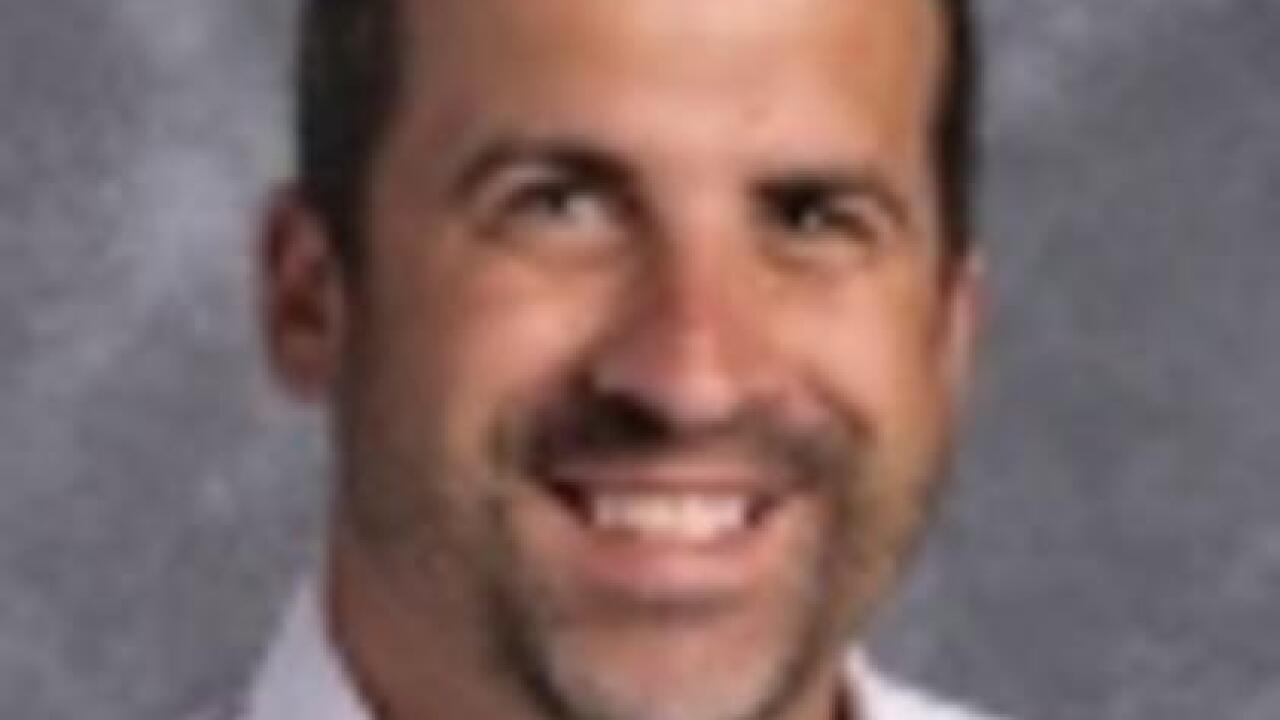 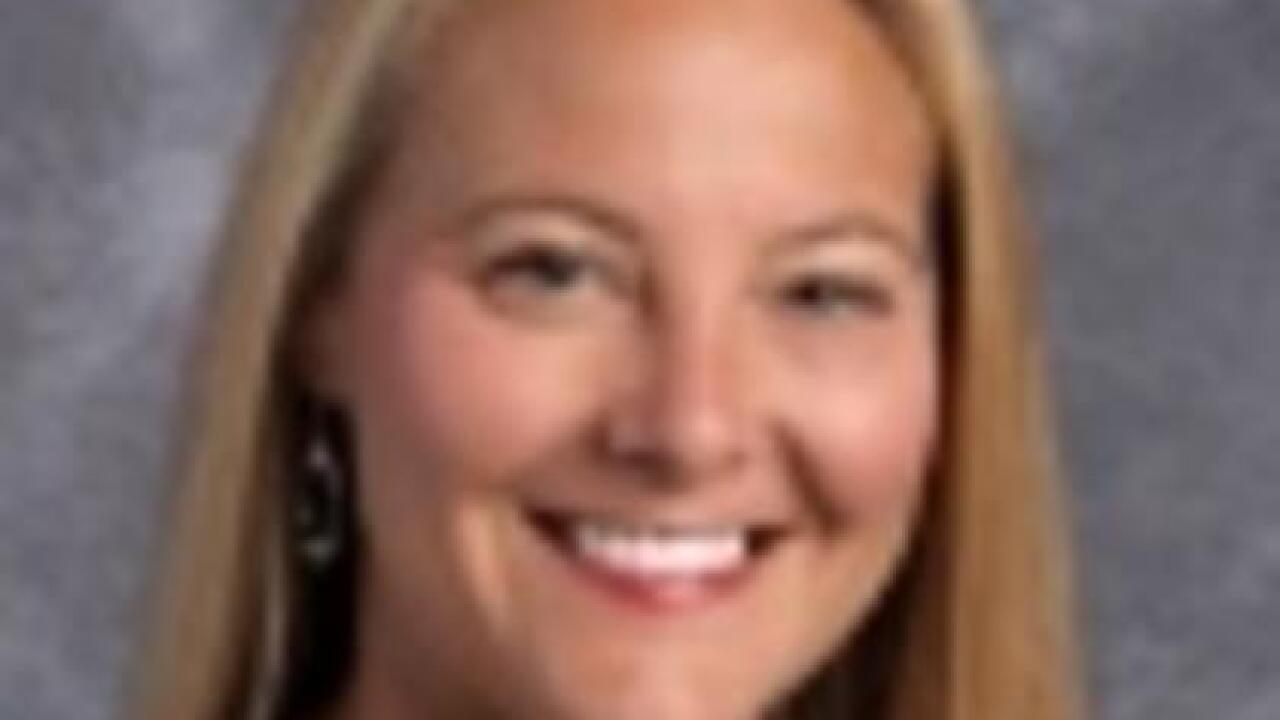 HENDRICKS COUNTY—Two North West Hendricks School Corporation employees will be back on the job after months of being on paid administrative leave.

The school board voted Tuesday night to allow Tri-West High School athletic director Nathan Begle and dean of students Stacey Begle to return to their positions.

The board went against the corporation administration’s recommendation to cancel their teaching contracts.

The Begles were placed on administrative leave in July in connection with the Tyler Bruce case. Bruce, a Tri-West High School teacher and coach accused of sexual misconduct with a student, remains on paid administrative leave pending the outcome of a criminal investigation.

Some have criticized school staff for failing to properly report the allegations involving Bruce.

The board explained its decision to keep the Begles on staff in a statement to RTV6:

Call 6 Investigates spoke with Stacy and Mark Lewis of North Salem after they filed a tort claim on August 6
against North West Hendricks County School Corporation on behalf of their daughter, who is now 17-years-old and a senior at Tri-West High School.

The Indiana Department of Education has filed a formal complaint against Bruce’s teaching license.

The Lewis’ attorney, Jeff Gibson, said they are disappointed in the board’s decision.

“It is concerning that after a thorough investigation that resulted in a recommendation to terminate, the school board has again refused to follow the superintendent’s recommendation,” said Gibson. “What we know is that the underlying allegations resulted in the Indiana Department of Education seeking to revoke Tyler Bruce’s teaching license. However, the school board, ignoring the facts, insists on continued employment for all those involved.”

Gibson questioned whether the board has the students’ best interests in mind.

“At some point, one has to question the school board’s concern for student safety,” said Gibson.

Call 6 Investigates tried to contact the Begles for comment and we are still waiting to hear back.

“Coach Bruce completely denies the allegations,” read the statement from Bruce’s attorney. “We do not intend to try this case in the court of public opinion, and we have no further comment at this time.”

The school board has faced criticism for not firing Bruce.

Concerned citizens have also pushed the school board and district to change its policies to better protect children.

The North West Hendricks School board told RTV6 it is evaluating its protocols.

“School policies are under constant review through the recommendations of our administration, school board attorney, and the Indiana School Board’s Association to align with the ever changing educational environment,” read the statement.