Security of Zoom, other video conferencing technology under scrutiny 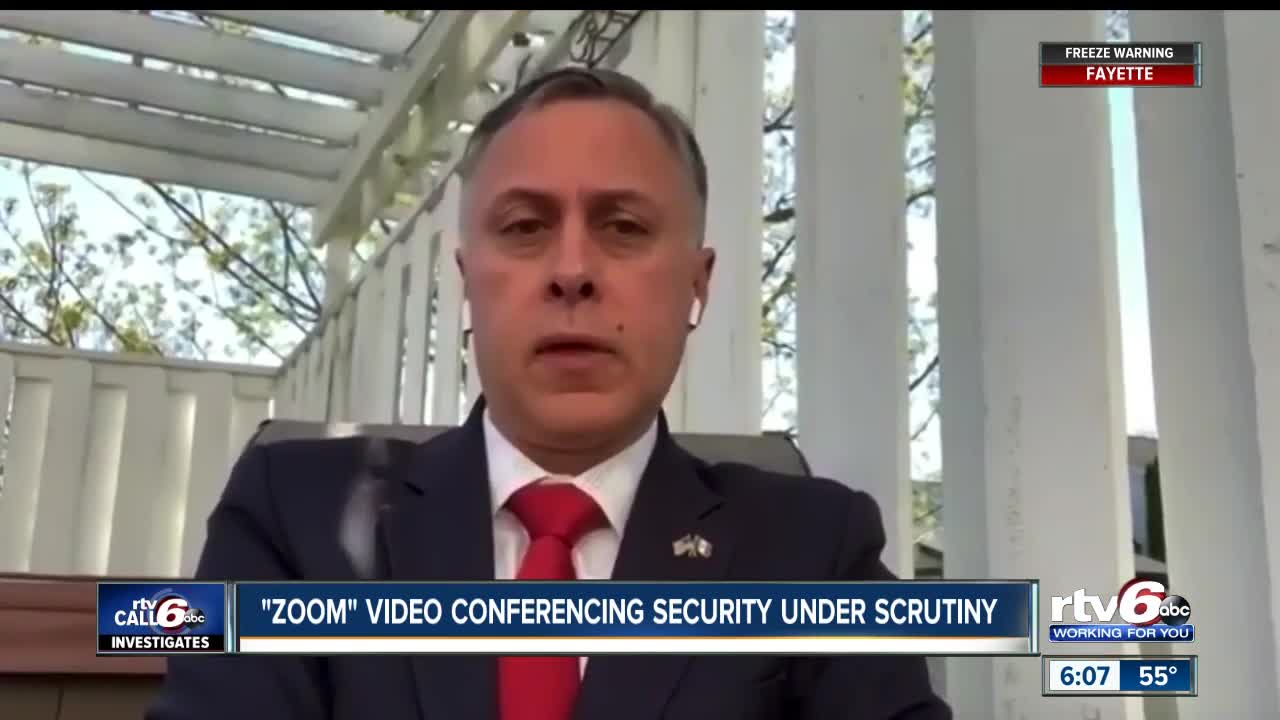 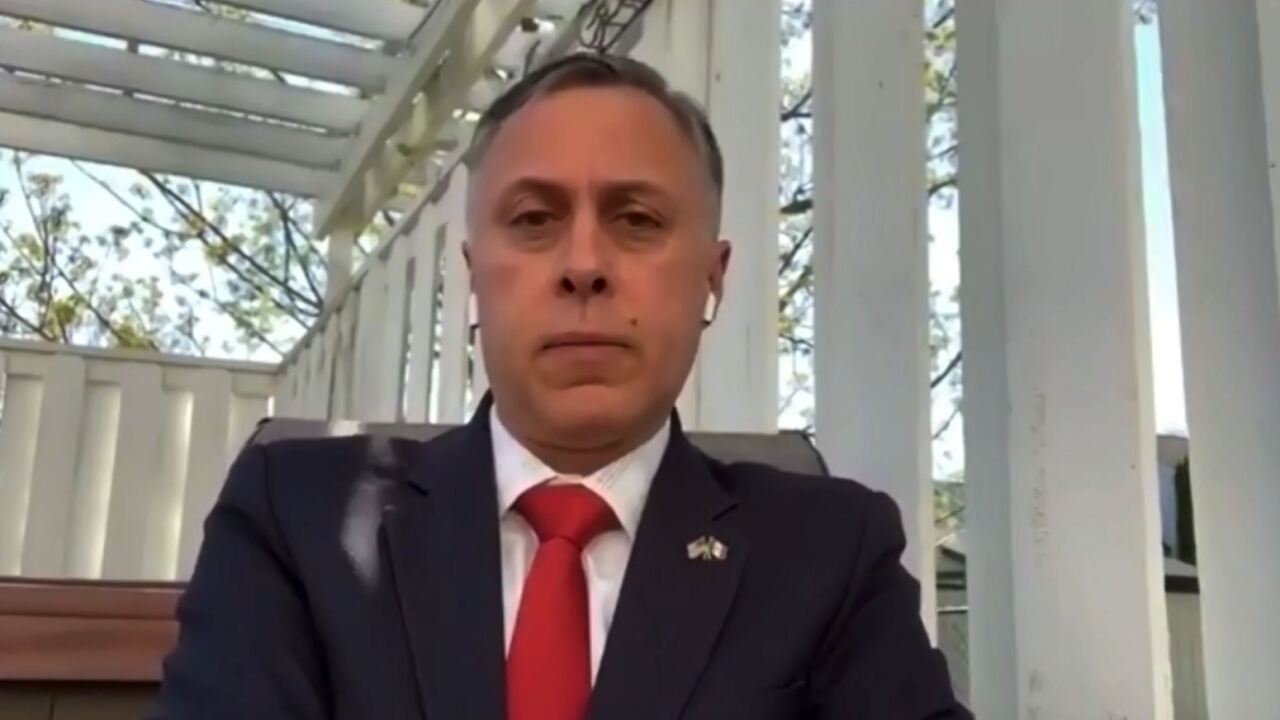 It was a shock for about 200 people participating in the Indiana Election Commission meeting on Friday when someone managed to broadcast pornography onto people's screens. Call 6 Investigates has learned they're not the only group to have a meeting interrupted.

The principal of Carmel Middle School sent an email alerting parents that inappropriate remarks were made by a participant during a Zoom educational lesson with students. The staff member immediately ended the Zoom meeting when it happened.

"I had forewarned that this was going to happen," Monteros said. "I had told them that Zoom was a non-secure communication mechanism based on the technology currently."

Monteros has two children in the Carmel-Clay school district and also works as a business, technology and innovation professional.

Call 6 Investigates recruited a cybersecurity expert to explain just how vulnerable these communication systems really are.

"If you don't necessarily trust somebody on the other side, they could be having somebody in the physical room, they could also be videotaping with their phone," Chris Nyhuis said.

Nyhuis, CEO of Vigilant, said Zoom, to be user-friendly, doesn't require hard security settings upfront. Nyhuis said he recommends requiring participants have their video feature turned on so you can see what they're doing and set strong passwords for people to enter the meeting.

"But in addition, a lot of these technologies allow for what's called the waiting room," Nyhuis said. "And what that does is when somebody joins they have to sit in a room until you go and approve that they can join."

Nyhuis said on a larger scale nationwide, hackers are getting on these meetings to gain corporate secrets, infiltrate networks.

"It isn't hard to hack a meeting on any of these platforms that are made public with no password," he said.

Carmel-Clay schools have enhanced their security features for all of their teachers using Zoom. Every meeting is password protected and students must be admitted into each one by the host.

The host of the meeting also has the ability to mute participants and control screen sharing capabilities. The district said they will continue to assess and introduce updated security settings for the safety of all participants.