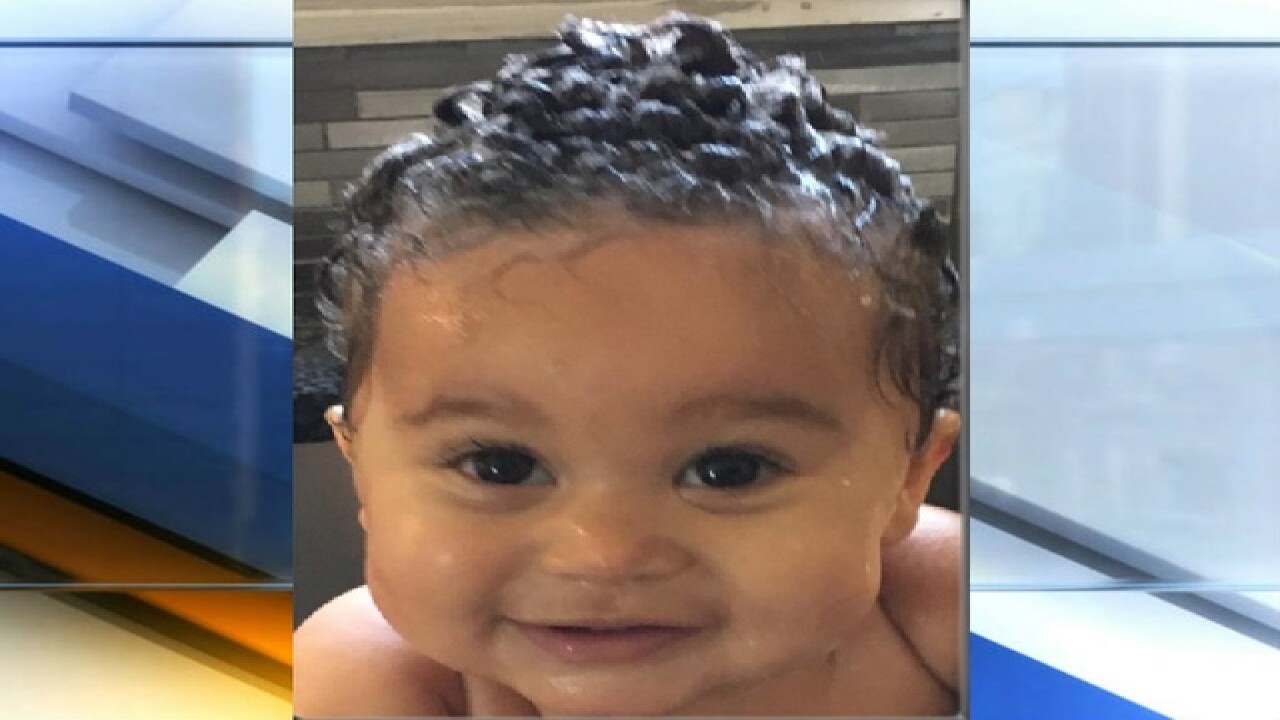 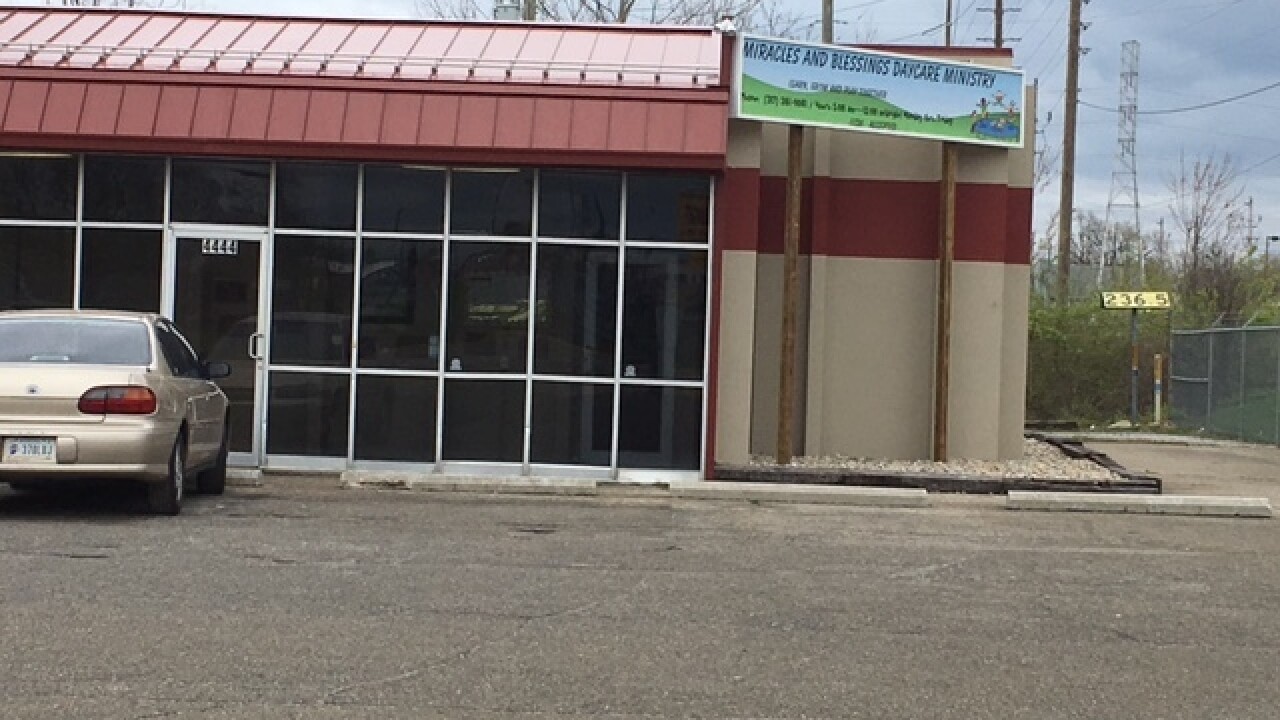 INDIANAPOLIS -- The Indiana Attorney General's office filed for a permanent injunction this week against the Miracles and Blessings Day Care Ministry, effectively asking the court to stop the day care from operating.

Taliah Brigham died on April 6 after she was found unconscious and not breathing at the Speedway day care.

Court records show the 11-month-old was left unattended while partially restrained in a car seat.

According to the report, "The child slipped and her airway was obstructed. The child later succumbed to her injury."

The Marion County Coroner has not released an official cause of death.

The state alleges the day care had four staff members without criminal histories on file, and that one staff member was watching 26 children on April 6.

Miracles and Blessings failed to notify the Family and Social Services Administration, the Indiana Department of Child Services, and other parents of children at the day care of Brigham's death, court records show.

"An unqualified caregiver was transporting children from school to the facility," according to an FSSA inspection performed on April 11. "No documentation for vehicles used to transport children were present at the facility."

The inspection report also noted on April 11, the day care was not following appropriate child care ratios.  In one classroom, one caregiver was watching 23 children and in a second classroom, one worker was looking after 15 children.

Call 6 Investigates was unable to reach Miracles and Blessings for comment Wednesday.

The state said in court documents it has a duty to protect children from imminent danger, and asked the court to grant a preliminary and permanent injunction to stop Miracles and Blessings from operating.

A hearing has not yet been set.