State files cease and desist cases against "Dr. BJ" and others accused of unlicensed vet practice

INDIANAPOLIS —  Your pets are your family, and when you take your dogs and cats to the vet, you expect they will be treated with great care from a licensed professional.

But, Call 6 Investigates found that’s not always the case.

The Indiana Attorney General’s office has filed half a dozen cease and desist complaints over the past two years to people accused of practicing veterinary medicine without a license.

Call 6 Investigates tracked down some of them to find out what happened, and our Kara Kenney dug into how you can protect your own pet. 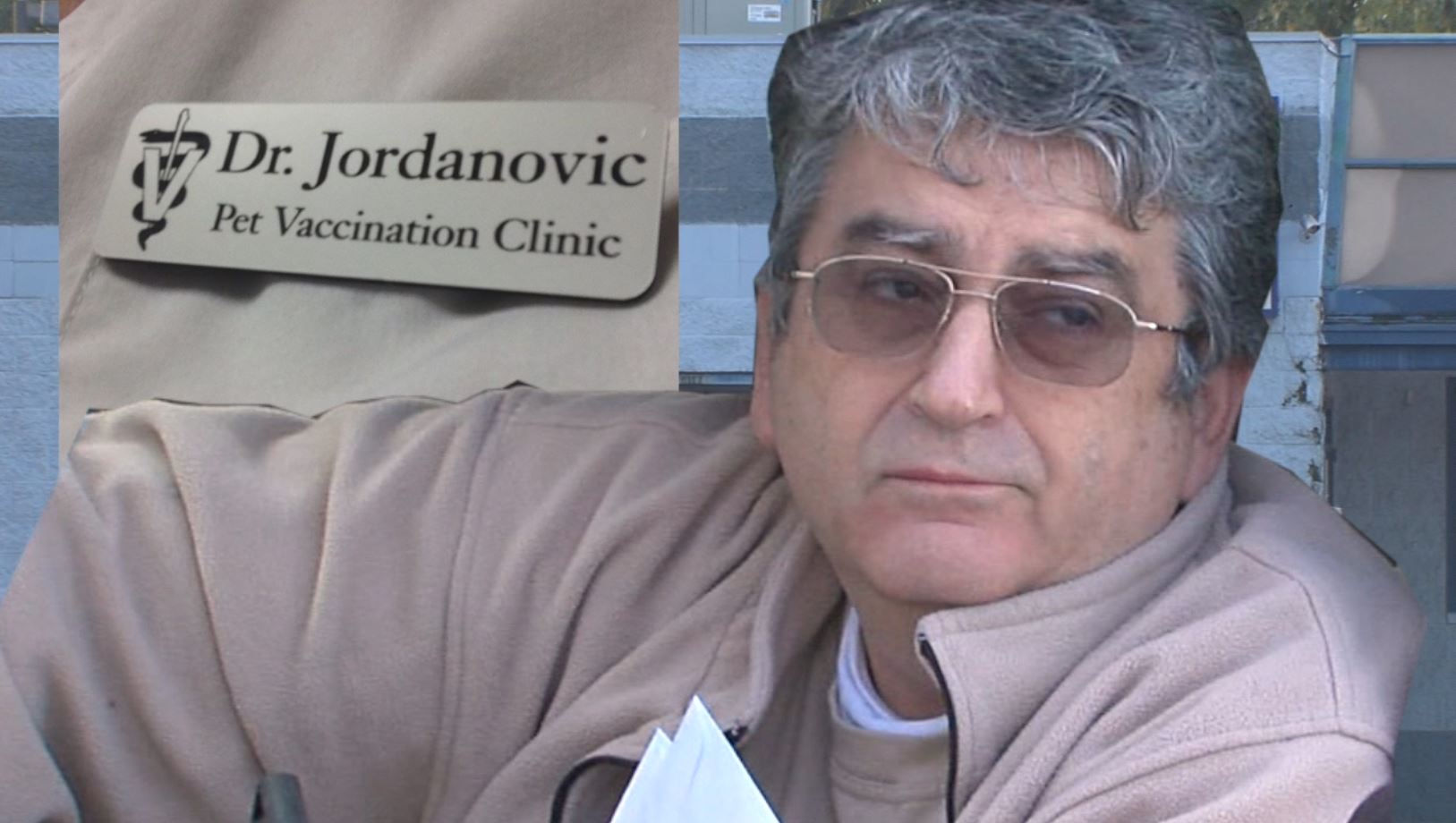 Kim Chambers, a volunteer with Helping Paws Rescue, took her foster dog Candy to the Pet Vaccination Clinic on West Washington Street in 2014 for spay surgery.

“I got home and looked at the incision and it was horribly red and her stomach was covered in glue,” Chambers said. “She couldn't urinate and she was in lots of pain and ended up in the emergency clinic.”

Monica North also had a bad experience at the same clinic, where she took three foster dogs in for dental care in 2014, including extractions.

“I did not feel like they got proper dentals,” North said. “There was no antibiotics, pain medication, anything like that given.”

North said the staff told her “Dr. BJ” had done the work.

Dr. Branislav Jordanovic, also known as “Dr. BJ,” started the Pet Vaccination as a mobile clinic in 2002 and opened the stationary clinic on West Washington in 2013, state records show.

“I called the licensing board and they said ‘no, he’s not licensed,’” North said.

Both North and Chambers filed complaints in 2014 with the Indiana Attorney General’s Office, the state agency that investigates allegations of unlicensed medical practice.

In 2016, the Indiana Attorney General’s Office launched a cease and desist case against Jordanovic, saying he’s performed spay surgeries and dental procedures without a license.

“(Jordanovic) represents himself as engaged in the practice of veterinary medicine, by representing himself as ‘Dr. BJ”’,” read the state’s motion filed in April 2016.

The Attorney General also pointed out Jordanovic has been enrolled in a foreign certification program, known as the Educational Commission for Foreign Veterinary Graduates (ECFVG), for the past 20 years but has yet to pass all of his exams.

The ECFVG Program is an educational equivalency assessment certificate program offered through the American Veterinary Medical Association. Jordanovic failed the Basic and Clinical Sciences Examination five times between 2012 and 2015, the state alleged.

Call 6 Investigates' Kara Kenney attempted to interview Jordanovic via phone, but he referred RTV6 to his attorney. The attorney did not respond to emails.

Kenney caught up with Jordanovic outside the Pet Vaccination Clinic on West Washington Street.

When asked about performing surgeries without a license, Jordanovic said, "I don't want to talk about it."

State documents show Jordanovic performed Candy’s spay surgery while supervised by a licensed veterinarian, who was on the premises and checked on Candy several times, state records show. But the state questioned whether Jordanovic used the “appropriate standard of care” and challenged his extended enrollment in the foreign certification program.

In February 2017, Jordanovic reached a settlement with the Indiana Board of Veterinary Medical Examiners in which he agreed to stop performing surgeries until he passes the foreign certification program.

Under Indiana law, once an individual is enrolled in the ECFVG program, they are exempt from veterinary license requirements and are authorized to practice veterinary medicine as long as a licensed veterinarian is readily available on the premises.

“Well, I plan to get licensed,” Jordanovic said. “But I have veterinarians that are working for me. So, I don’t need to do anything.”

Jordanovic said he is not performing surgeries at the Pet Vaccination Clinic.

Jordanovic attended veterinary school at the University of Belgrade and obtained his doctoral degree in 1983.
Call 6 Investigates asked Jordanovic if he should be calling himself “Dr. BJ.”

“I have a title ‘doctor’ that I get [sic], and it is recognized here,” Jordanovic said. “I am a doctor. It doesn’t matter if you’re licensed or not.”

As Call 6 Investigates asked Jordanovic about Candy’s spay surgery and whether he used an appropriate standard of care, a clinic worker showed up and asked RTV6 to leave the property immediately or she would call the police.

The clinic released a statement Monday morning to RTV6, indicating "Dr. BJ" plans to eventually stop practicing as a vet.

North and Chambers said the dogs survived the incidents at the Pet Vaccination Clinic, but some animal rescue groups refuse to take their animals to “Dr. BJ” and his clinic.

“Not if he’s still practicing,” said Chambers. “He’s still there.” 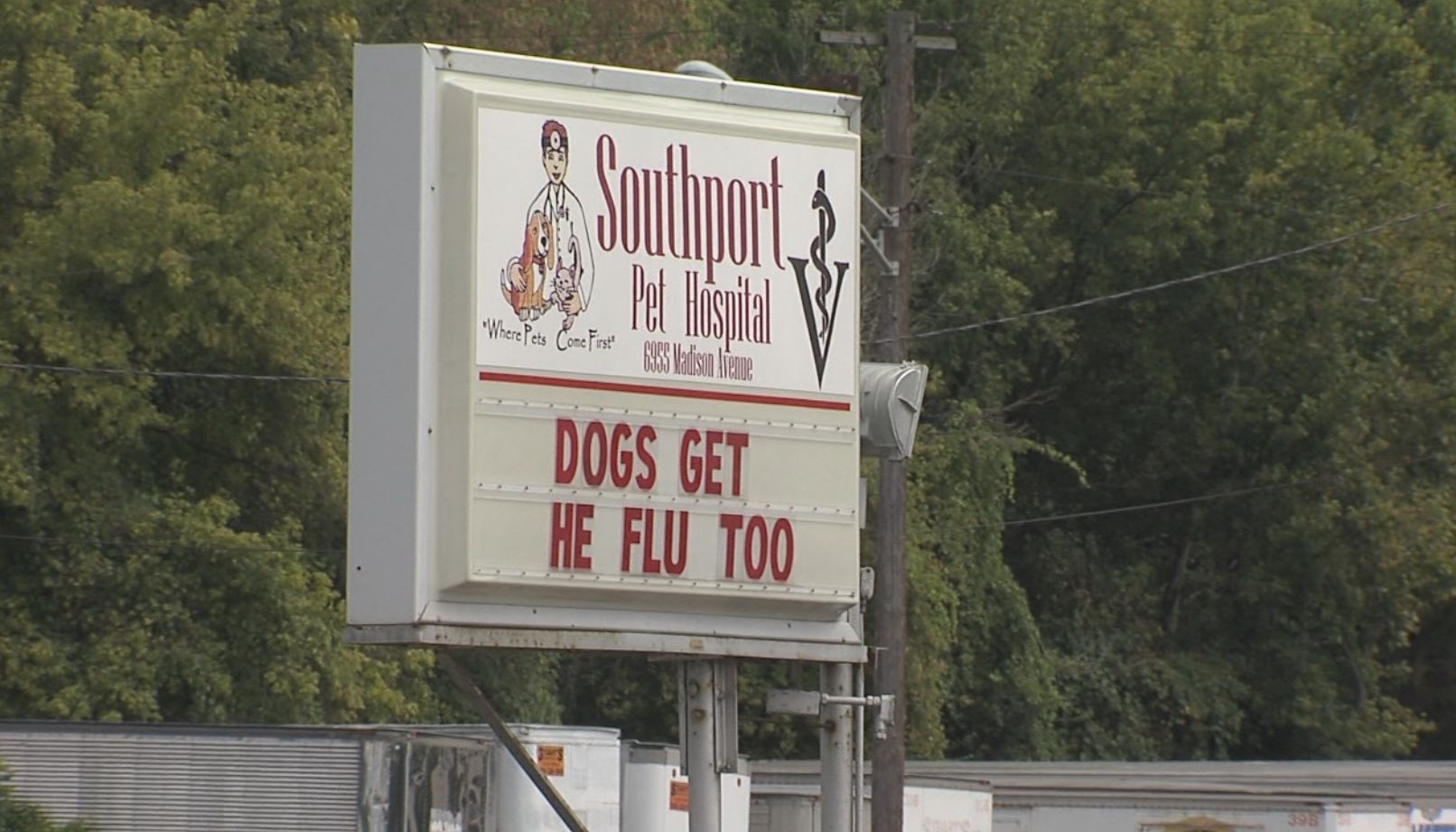 The Indiana Board of Veterinary Medical Examiners issued a cease and desist order in February 2018 against Sheryl Palmer of Indianapolis.

Palmer practiced veterinary medicine as a veterinary technician for compensation, without having a valid license or vet tech certificate, records show.

Southport Pet Hospital and its veterinarian Dr. Ronald Baumgart never checked to verify if Palmer was licensed or not.

“It’s unfortunate I didn’t catch it sooner,” Dr. Baumgart said in an email to RTV6. “I’m not proud of it. But we are doing what we need to do what’s right by changing the policies.”

Baumgart told Call 6 Investigates in a phone call that he asked Palmer for her license, but she said she just moved and didn’t have immediate access to it.

Records show the state veterinary board placed Baumgart on a year probation in February 2018.

Sheryl Palmer is no longer working at Southport Pet Hospital.

Palmer did not provide a comment to RTV6 despite numerous attempts via email, phone and stopping by her house. 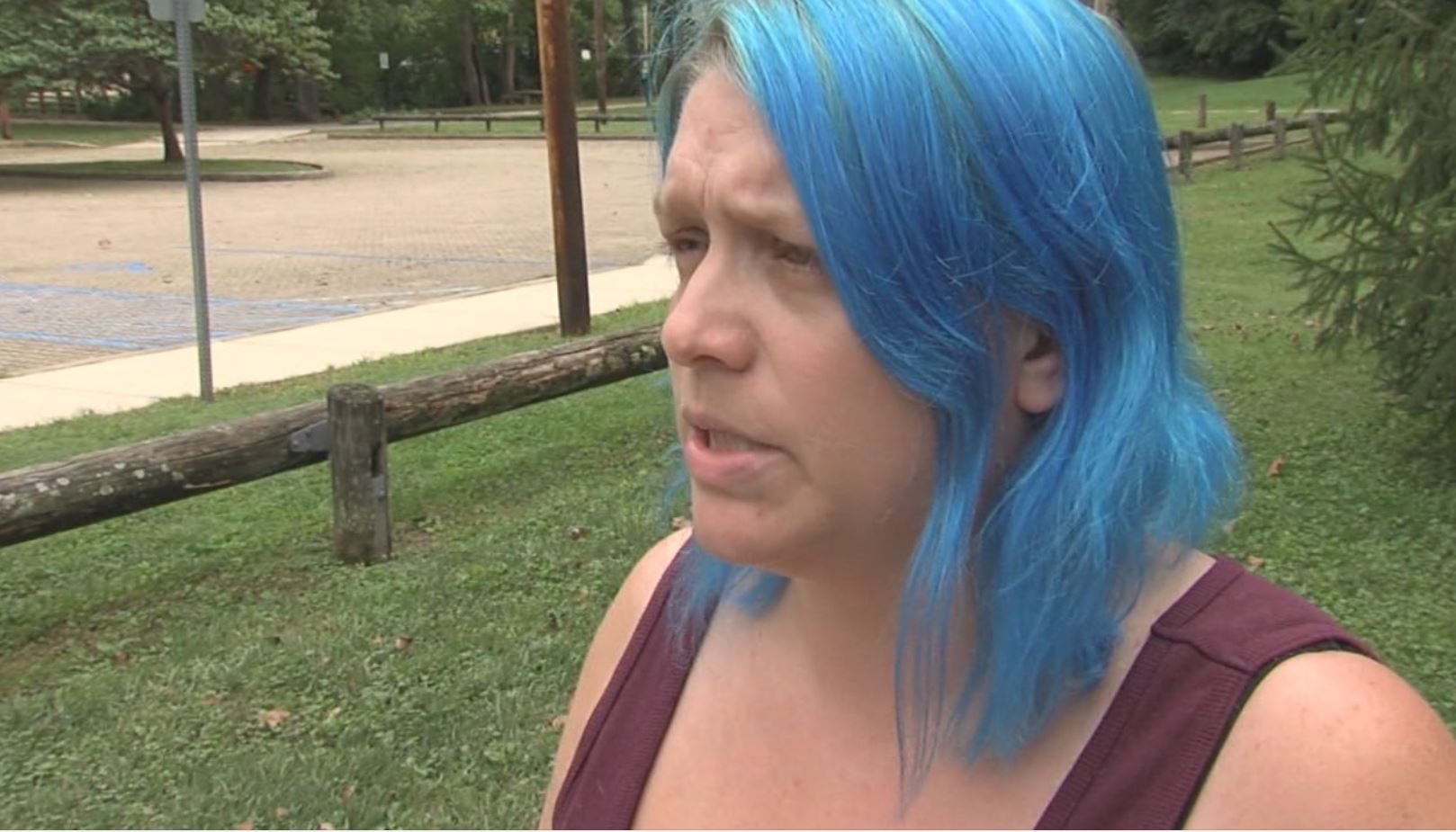 The Attorney General filed a cease and desist case in June 2018 against Amanda Jewell of Bloomington, accusing her of performing vaccinations for a free without a license.

“For those of you who are afraid to give your pet their own vaccinations, but can't afford to go to the Vet to get them done. Leave it to me!” read the Facebook post. “Rural King sells Spectra Seven Shot Series for home administration. Either I can pick them up and administer them for $10 a shot, plus the cost of the immunizations, or you can purchase them ahead of time and I will administer the vaccinations for $10 a shot.”

Jewell agreed to speak with RTV6 and said she never actually performed any vaccinations by herself because no one expressed interest in the service.

“I can see why it would be a concern, but at the time, it was just a sense of ignorance on my part,” Jewell said. “I'll admit I was ignorant. I would never ever intentionally jeopardize any animal or person in any way."

Jewell does in-home pet sitting, grooming and bathing and says she has training with animals as a certified veterinary assistant.

“I didn’t know that you can’t legally do vaccinations,” Jewell said.

The Indiana Board of Veterinary Medical Examiners met on October 31 and issued a cease and desist order to Jewell, according to a spokeswoman with the Indiana Professional Licensing Agency.

Veterinarians and attorney general's office say there's a good reason why the state cracks down on the practice of unlicensed veterinary medicine.

“It is for the health and safety of all consumers that these individuals stop the work they are doing,” said Betsy DeNardi, director of consumer protection for the Indiana Attorney General.   “These individuals may not be providing you with the appropriate care that you need.  The goal of our office is to prevent and to stop people from continuing the unlicensed practice.”

The Indiana Attorney General’s office investigates complaints about unlicensed health care practice and files requests with professional licensing boards who can then issue the cease-and-desist orders.

For example, it can be dangerous to give a dog or cat a vaccine without the proper license and training.

“There are side effects to vaccines and when we give a vaccine, we’re actually tricking the body into thinking that it’s sick, so the body mounts an immune response to that vaccine,” Dr. Cantrell said. “If an animal is not in good health, a vaccine can actually trigger a side effect that might be deleterious to the animals’ health.”

Dr. Cantrell said pet owners should take note if a facility’s services seem grossly underpriced compared to other clinics, or if the facility is dirty.

“If the cleanliness of the facility doesn't meet reasonable expectations that could be a red flag that it's not a licensed individual," Dr. Cantrell said. “You kind of get what you pay for. Veterinarians who are performing dentistry at a very high level have costs that reflect that. That’s not a bad thing.”

Here’s what you can do to protect your pet:
Copyright 2018 Scripps Media, Inc. All rights reserved. This material may not be published, broadcast, rewritten, or redistributed.