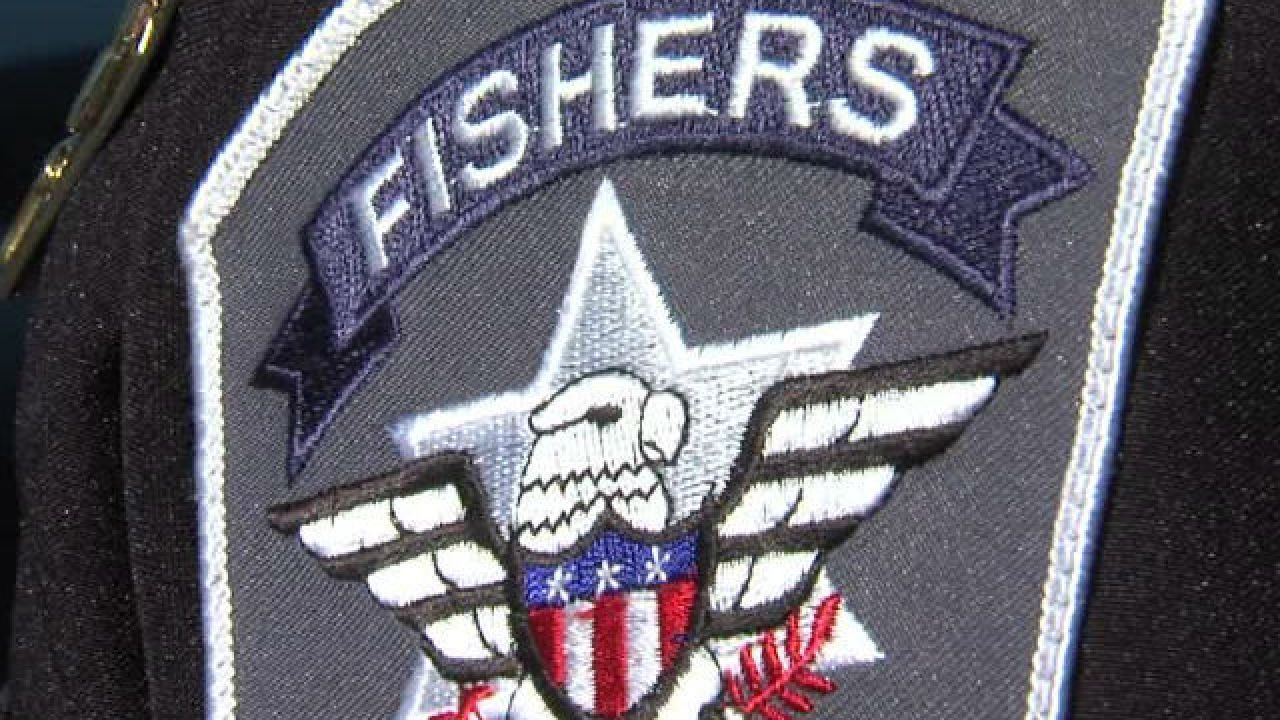 FISHERS — Indiana State Police has launched an investigation into a Fishers police officer.

Chief Gebhart requested the assistance of the Indiana State Police in conducting a criminal investigation.

Sgt. John Perrine, with Indiana State Police, confirmed the agency is investigating a worker with the City of Fishers for “official misconduct.”

“The investigation is ongoing, and we look forward to presenting our findings to the prosecutor soon,” said Perrine.

Call 6 Investigates reached out to Bowling, and we are waiting on a response.