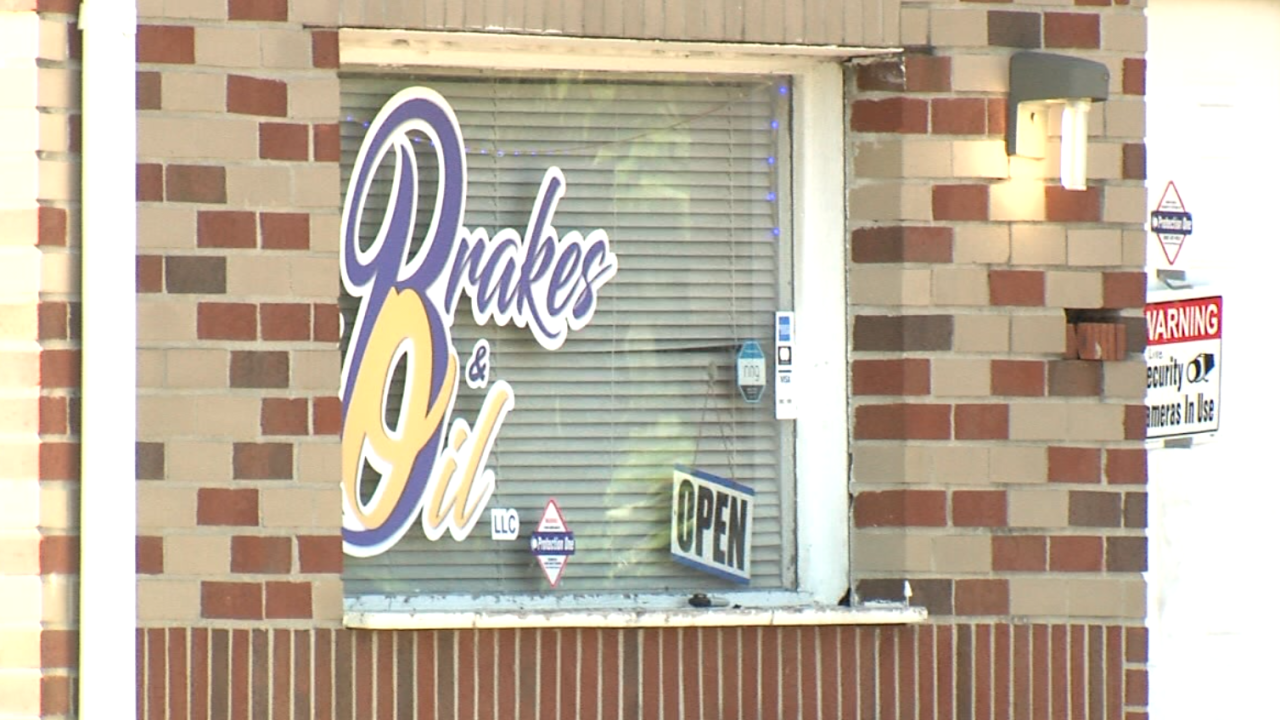 INDIANAPOLIS — The Indiana Attorney General’s office filed a lawsuit July 19 against an Indianapolis man accused of operating as an unlicensed car dealer.

Keith Williams, owner of Brakes & Oil LLC, 2210 Churchman Avenue, is accused of advertising and selling motor vehicles without the proper license as required by Indiana law.

The vehicles are being stored and sold off the premises of Brakes & Oil LLC, a repair shop owned and operated by Williams, according to the state.

The Attorney General’s office filed suit against Brakes & Oil LLC and Keith Williams on July 19 alleging violations of the Indiana Deceptive Consumer Sales Act by advertising and selling vehicles without a dealer license.

The Attorney General says Williams nor Brakes & Oil have ever applied for or received an Indiana dealer license.

The state is asking a court to stop Williams and Brakes & Oil from operating illegally.

Williams denied the allegations in a statement to RTV6.

Williams previously worked as the VP of Sales for Wheels of Fortune, a business which had no dealer license despite selling hundreds of motor vehicles, according to the state.

Williams engaged in numerous unlicensed sales of his own under the assumed business name EZ Auto Sales, the Attorney General’s office alleges.

On March 6, 2019, the Office of the Attorney General obtained a judgment against Williams barring him from advertising or selling any vehicle that was not his personal vehicle titled in his own name.

Since then, Williams has advertised over 15 vehicles for sale on Facebook, according to the AG’s office.

Under state law, all motor vehicle dealers operating in the state must obtain a dealer license from the Indiana Secretary of State.

The law says a dealer is someone who sells, offers to sell or advertises for sale at least 12 motor vehicles within a 12-month period.