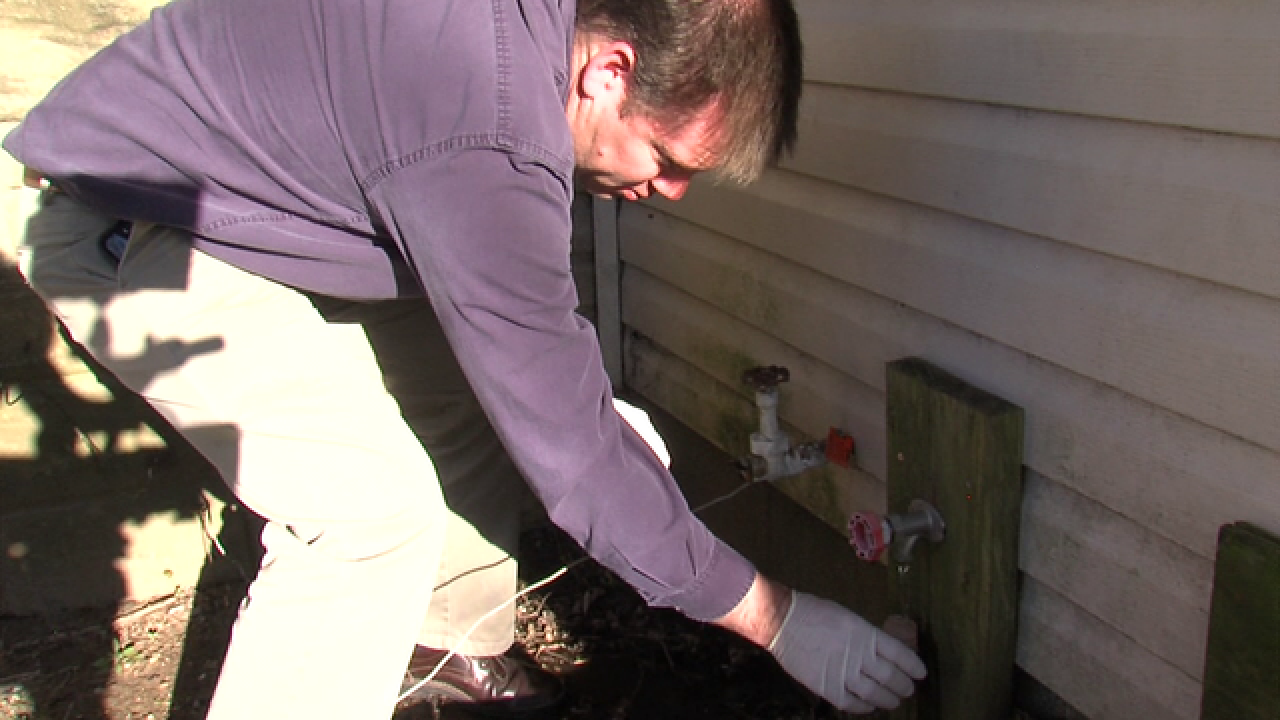 <p>People who live in Sunshine Garders are worried that coal ash is contaminating the aquifer underneath the coal ash lagoons and may spread to the groundwater, which supplies water to parts of the city including Sunshine Gardens.</p>

INDIANAPOLIS -- At the urging of environmental groups, the Indiana Department of Environmental Management has extended the deadline for public comment on a controversial plan to close coal ash lagoons at Indianapolis Power and Light’s Harding Street plant.

IDEM set a new deadline for December 5 at the request of Earth Justice, Sierra Club, and the Hoosier Environmental Council, who argued IPL failed to adequately engage the public on the issue.

IPL has filed a plan to close its coal ash lagoons at its Harding Street plant, however environmental groups say the plan does not address underlying groundwater contamination.

The Harding Street plant burned coal up until February 2016, and the byproducts are stored in unlined coal ash lagoons.

Homeowners and environmental groups are concerned coal ash is contaminating the aquifer underneath the lagoons and may spread to the groundwater, which supplies water to parts of the city including Sunshine Gardens.

"Coal ash contains a lot of toxic substances, heavy metals like arsenic and mercury," said Tim Maloney, Senior Policy Director for the Hoosier Environmental Council. "It's a demonstrated problem. We know from historical data and some recent sampling that there is high levels of contamination underneath coal ash lagoons."

IPL proposed to close the lagoons by pumping them dry and covering the ash with a plastic membrane and layers of soil.

The Hoosier Environmental Council is concerned the ash will remain in place with no bottom barrier between it and the underlying groundwater, creating a “tea bag effect.”

IDEM officials will be considering arguments from all sides during the public comment process, said Arango.

The Hoosier Environmental Council is concerned about groundwater test results that show high levels of contaminants.

“IPL's own groundwater sampling shows serious contamination of groundwater underneath the lagoons, and this pollution is being pumped into the White River via the neighboring gravel quarry's dewatering pump,” said Maloney.

"We are not aware, nor is there any evidence indicating IPL's ash ponds are contaminating groundwater," read the statement from IPL released in April. "The groundwater aquifer located near the Harding Street ash ponds does not serve as a public drinking water source. Further, there does not appear to be any data indicating that any drinking water supply wells have concentrations above background concentrations that could be attributable to Harding Street's ash ponds."

To submit your comments on the coal ash closure plan, you can email Kristen Clason with IDEM.

If you are interested in getting your water tested, visit the Indiana State Department of Health's website for a list of certified laboratories or call IDEM directly.