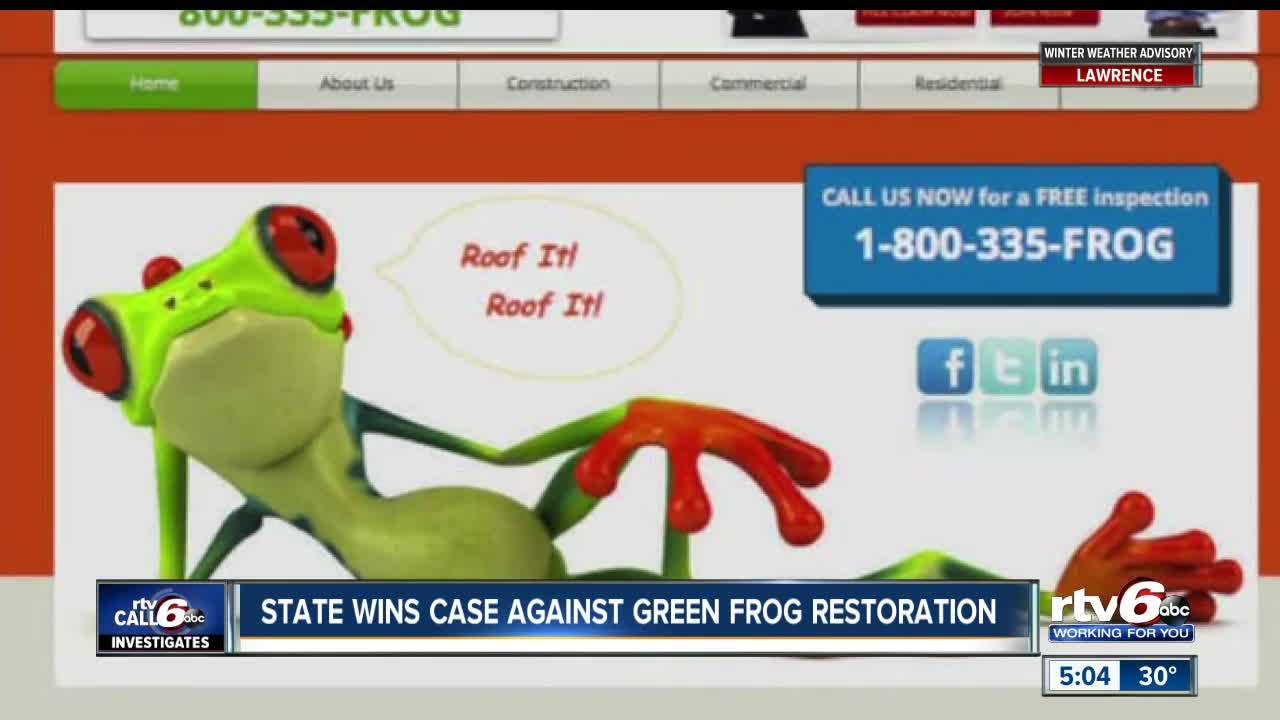 The Indiana Attorney General’s office has won a lawsuit against a Carmel home-improvement company first exposed by Call 6 Investigates in 2015. 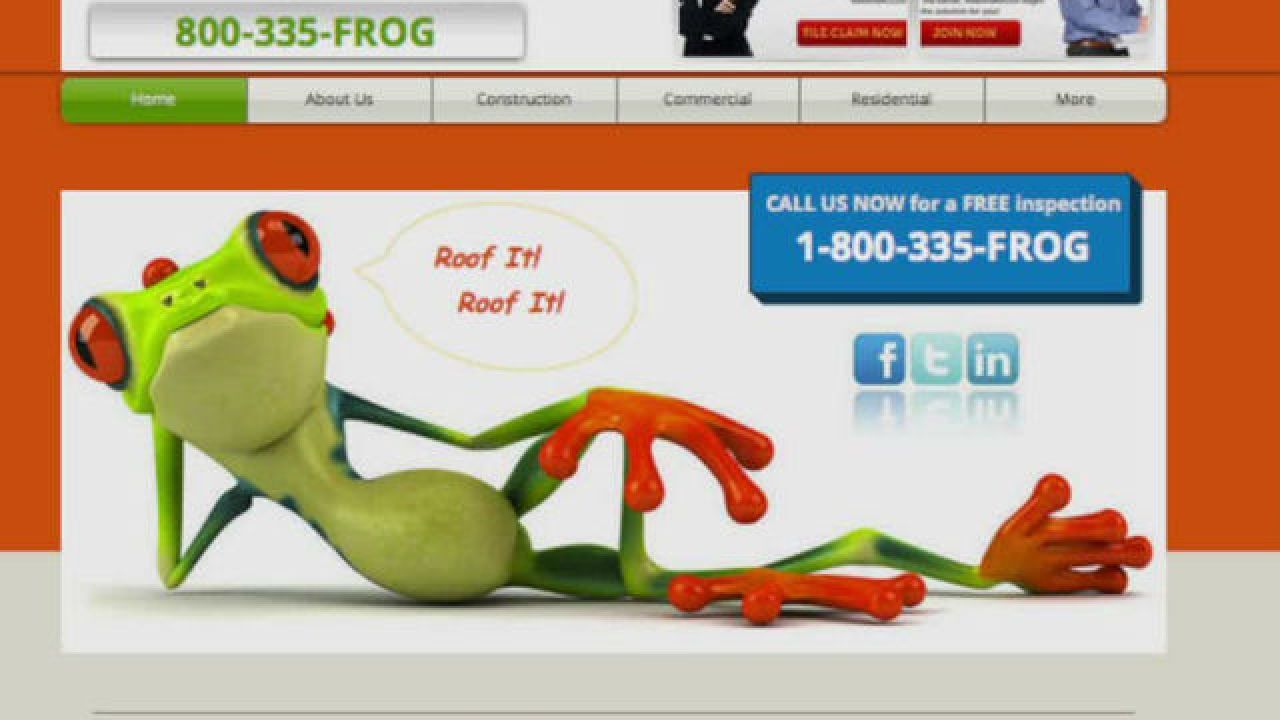 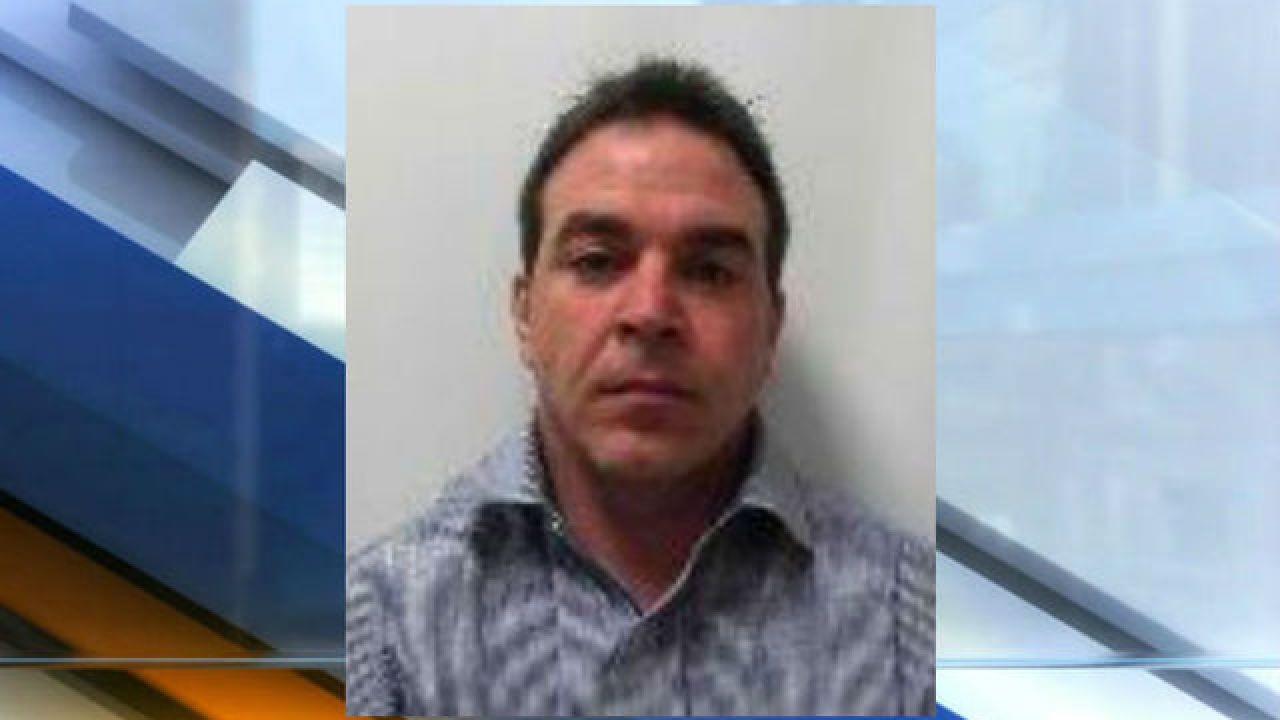 INDIANAPOLIS — The Indiana Attorney General’s office has won a lawsuit against a Carmel home-improvement company first exposed by Call 6 Investigates in 2015.

Green Frog Restoration took $389,187.82 in payments from Hoosiers over ten months, but never finished the work or provided a refund, according to the state.

Last week, a Hamilton County court awarded a judgment against James Twaddle, who operated the business from May 2014 to March 2015.

The Indiana Attorney General’s office filed the lawsuit in 2015 against Green Frog Restoration, Twaddle, and Wanda VanWinkle after Call 6 Investigates questioned whether the contractor took customers’ money and failed to do the work promised.

The same court already issued a $1.3 million default judgment against VanWinkle and Green Frog in 2017, which included consumer restitution, damages, and civil penalties.

As part of the court order, Twaddle may not own, operate, or manage any home-improvement business in Indiana.

Twaddle and VanWinkle used the business account on personal expenses, including a BMW, psychic readings, shopping at Kohl’s and other stores, as well as to pay Twaddle’s legal costs stemming from criminal charges in Ohio and Kentucky.

Green Frog Restoration touted its specialty as replacing siding and roofs on homes in the aftermath of storms.

At least 63 Hoosiers were scammed by Green Frog, including 33 senior citizens, according to the state.

“The Office of the Attorney General takes very seriously our responsibility to protect Hoosier consumers,” Attorney General Curtis Hill said. “When you break the law in Indiana, you should pay the price for your actions, and I am grateful for the Hamilton County court’s conclusions in this particular case.”

In Dec. 2014, Twaddle pleaded guilty to criminal charges in Ohio in connection with a similar business, Restore-It, according to the suit.

The Better Business Bureau issued an alert earlier in 2015 about Green Frog Restoration after receiving multiple complaints from consumers.

John and Leanne Smith of Indianapolis told Call 6 Investigates they hired Green Frog in August 2014 to fix the roof and siding on their south side rental property after a hail storm.

The Smiths say Green Frog fixed the roof in October 2014, but no one returned to fix the siding, despite receiving more than $10,000 in insurance money.

“This has been the worst-case nightmare that you can imagine,” said John Smith.

Call 6 Investigates went to Green Frog’s Carmel office in 2015, but no one answered.

A phone number for the company was disconnected.

Van Winkle told Call 6 Investigates she would issue a statement to RTV6 but never did.

The Attorney General’s office is seeking restitution for Indiana victims, including the Smiths, as well as civil penalties to the state for allegedly violating state laws.