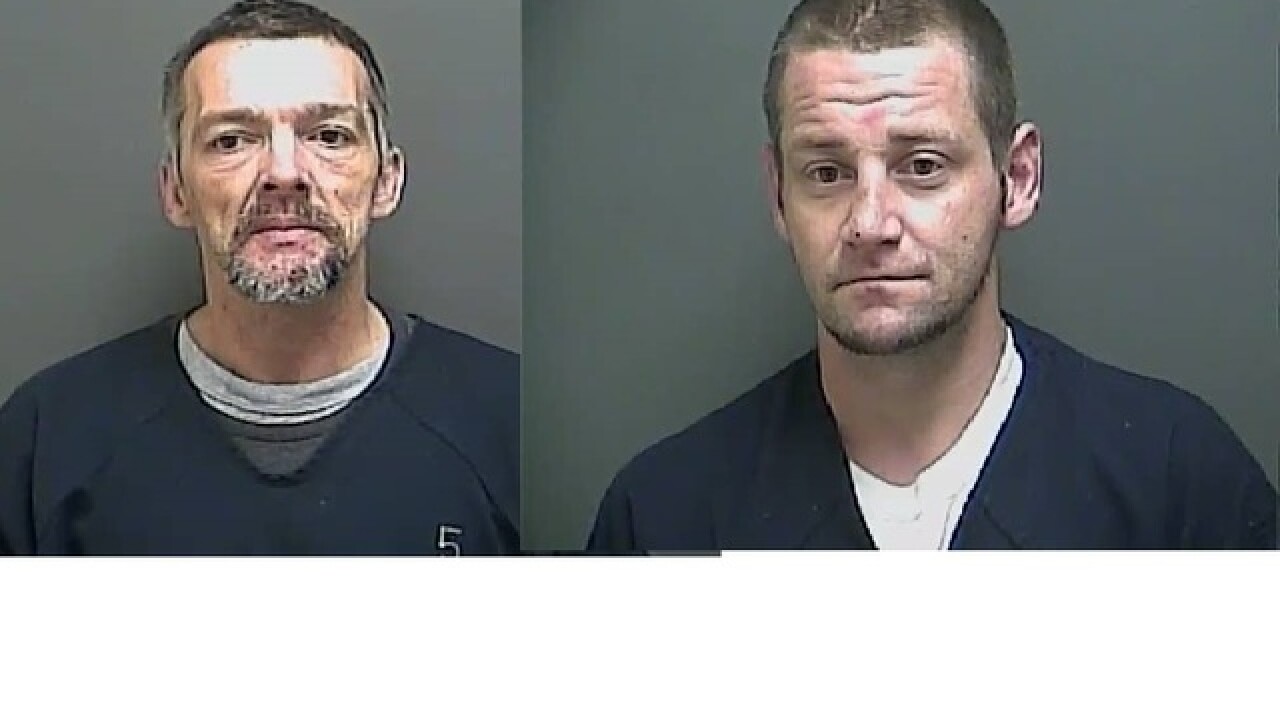 On January 19, an inmate work crew from the Howard County jail was helping with a construction project at the Kokomo FOP  (Fraternal Order of Police) Club, which was closed during the constructions.

The supervisor noticed inmate David Blackburn acting suspicious and determined he had been drinking.

“Further investigation indicated Blackburn had been able to access an office area and kitchen area where two bottles of alcohol were located,” Sheriff Rogers told Call 6 Investigates. “Blackburn hid the liquor in a restroom and consumed it while in the restroom that afternoon.  The inmate workers were not allowed to access the bar area of the FOP Club.”

Blackburn was transported to the hospital to be evaluated by medical staff prior to returning to the jail.

The sheriff’s office has reclassified the inmates so they are no longer able to perform work outside the jail.

“The internal investigation is continuing as to what sanctions and or charges will be brought against them,” said Sheriff Rogers.

The corrections officer supervising the inmate workers was reassigned to other duties as the agency conducts an internal investigation.

The Howard County Sheriff's Inmate worker program is involved in a variety of projects in our community every year, and nonprofits like the FOP are eligible to use jail inmate workers.

Blackburn is serving time for narcotics possession and is scheduled to be released in July 2018.

Perry is awaiting trial on drug-related charges and is due in court on February 6.

The Fraternal Order of Police is the world's largest organization of sworn law enforcement officers, with more than 325,000 members in more than 2,100 lodges.