Taxpayers to get relief after school board votes to lower tax rate in 2019 following $1.1M mistake 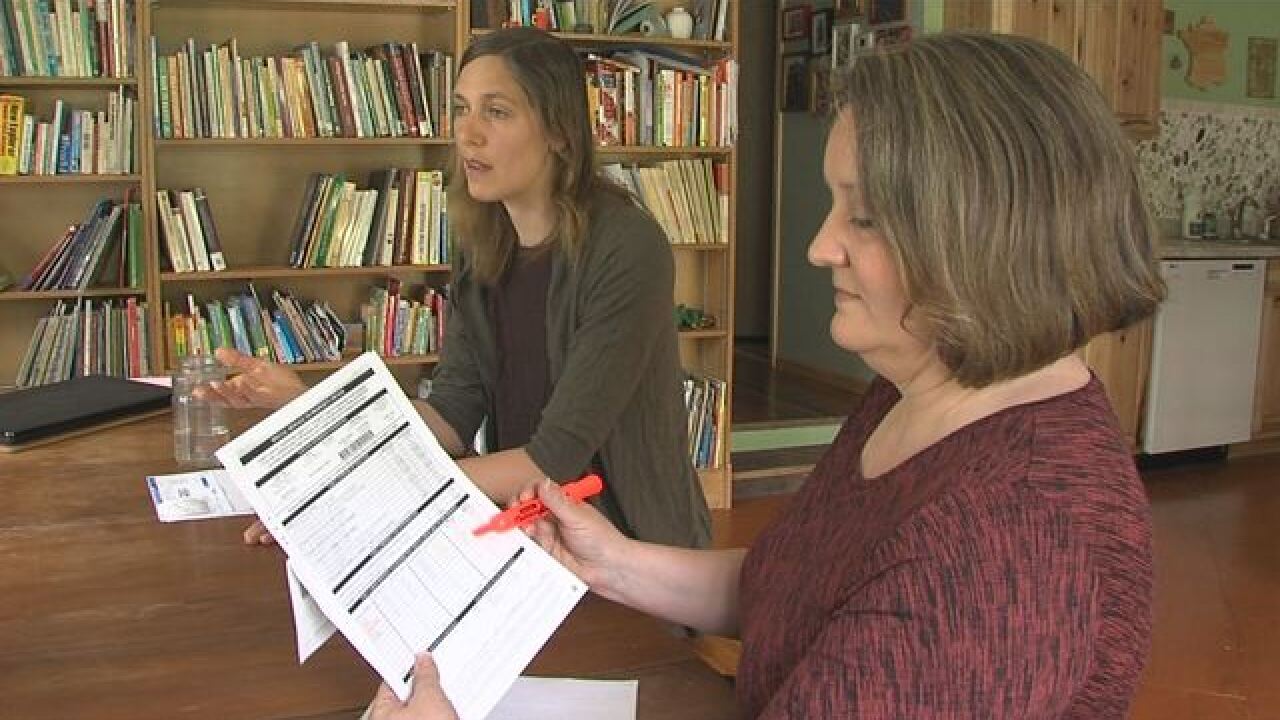 MONROE COUNTY, Ind.— Taxpayers in the Richland-Bean Blossom Community School Corporation will get some tax relief next year following a $1.1 million mistake that forced homeowners to pay an increase on their property taxes this year.

The RBBCSC school board voted Monday night to lower the tax rate in 2019.

“Some taxpayers asked for relief from the mistake, and we were able to provide that relief,” said school board president Dana Kerr in an email to RTV6.

On May 10, Call 6 Investigates exposed the district made a $1.1 million mistake that forced 10,500 taxpayers to pay a tax increase.

Monday night, the board voted to lower next year’s debt service rate to make up for the mistake, which will amount to 49 cents per $100 of assessed value.

“The Department of Local Government Finance very much supported the 49 cent pathway as well as it was the best option for the taxpayers, which is also why the Board supported it,” Kerr said.

It’s not immediately clear exactly how much the change will save taxpayers in 2019.

Call 6 Investigates has reached out to the Department of Local Government Finance for more information, and we are still waiting to hear back.

Taxpayers say they're relieved to hear of the fix.

"I'm pleased they have found a way to right the situation," said taxpayer Lisa Land, who attended Monday's meeting. "They cited the public outcry as their motivation for reaching this decision. It concerns me as a parent of school-aged children that it took community and media members this much work to get the board to behave with the integrity we expect in our children."

Kerr emphasized the district used the $1.1 million to reduce interest on bonds.

“So RBBCSC took the $1.1M and turned it into a $1.7M benefit to the Corporation and community,” said Kerr.

A search for a new superintendent is still underway.

The board will soon start reviewing applications, and hopes to have someone in place later this year.

Wilcox and the school board have apologized for the error and sent letters to residents explaining how they made the mistake.

Taxpayers stormed out of a May 21 school board meeting when board members shut down public comment and then approved hiring a consultant to help with financial planning.

“You have lost our trust,” taxpayer Kathy Abell told the school board on May 21. “We don’t trust this board at all. We don’t trust you to spend money -- $50 million over the next seven years -- on a capital project.”