These 10 people owe the most in delinquent property taxes in Marion County, Call 6 uncovered 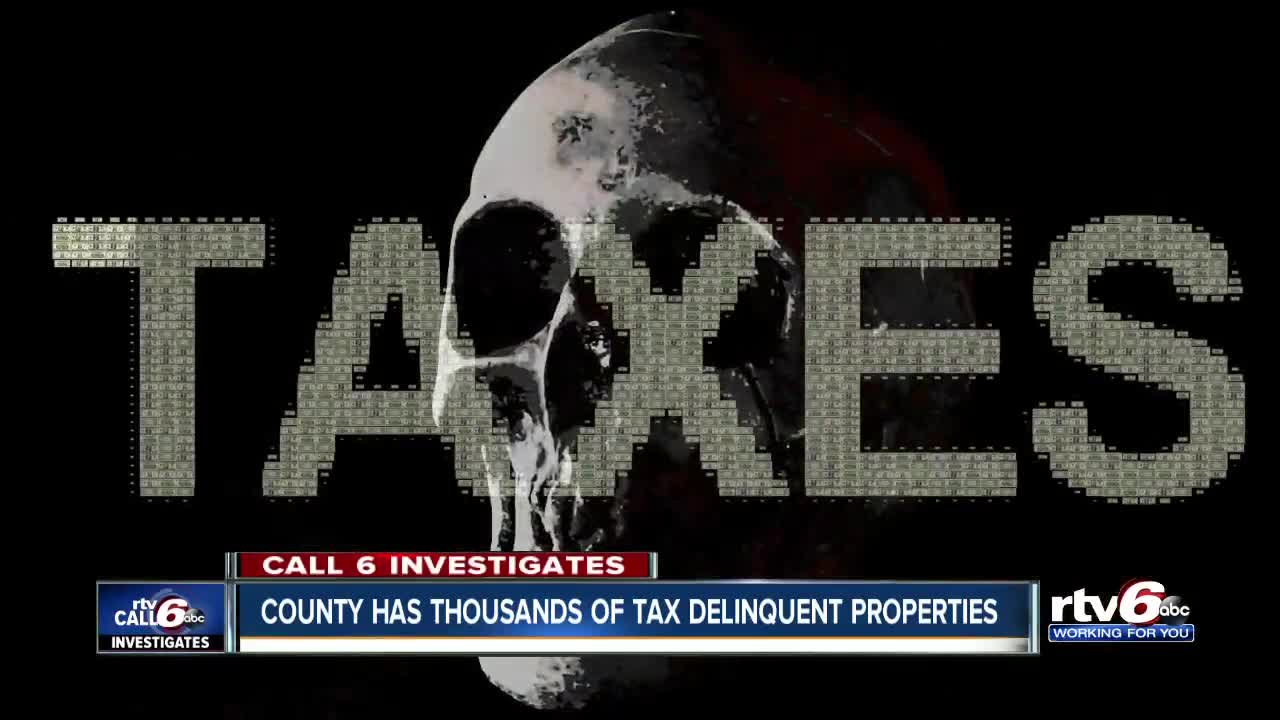 There are more than 50,000 tax delinquent properties in Marion County, the Call 6 Investigators found. Those property owners owe more than $85 million in taxes. 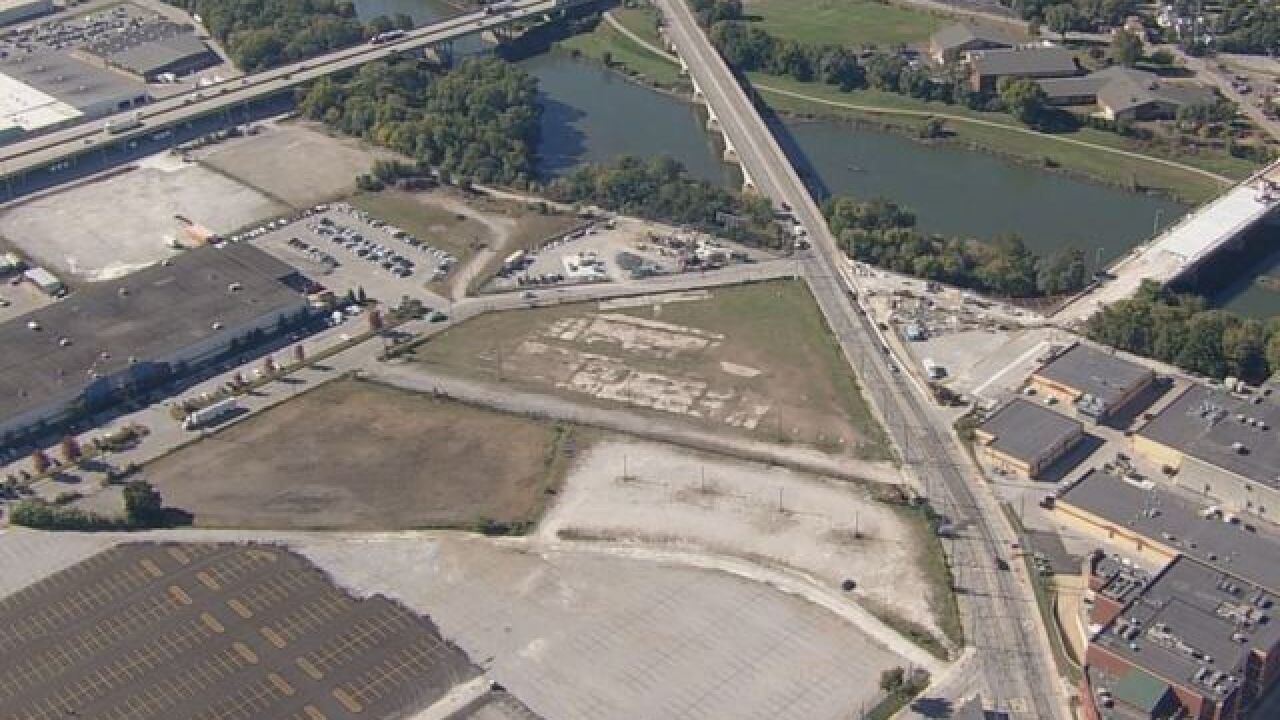 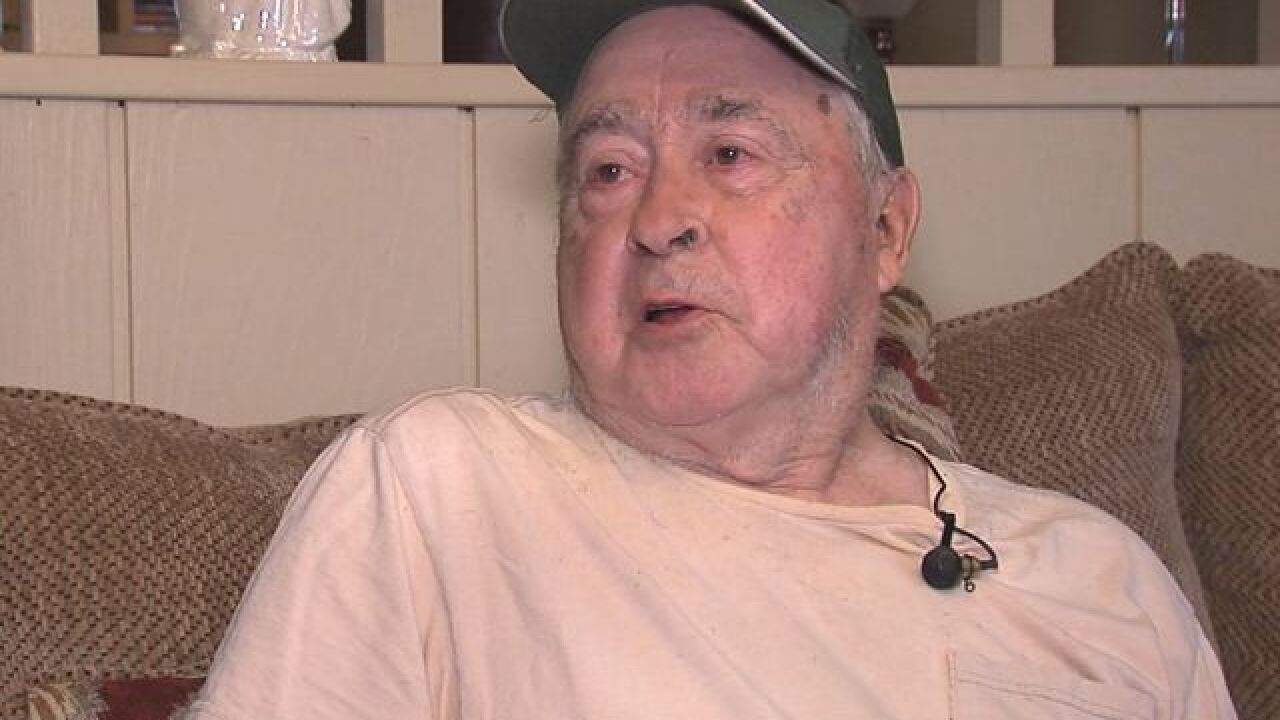 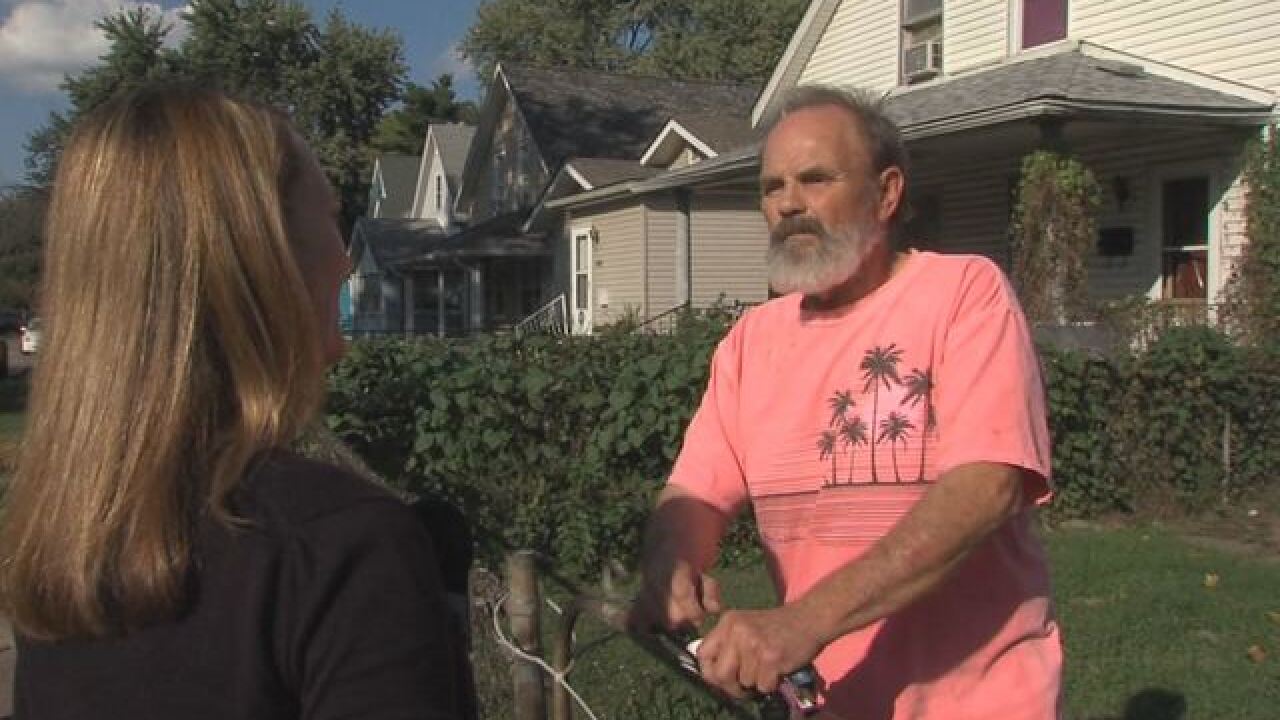 INDIANAPOLIS  — The fall tax deadline passed on Nov. 13 and hopefully, you just paid your property taxes. But records show some of your neighbors in Marion County did not.

The Marion County Treasurer’s Office, the county agency tasked with collecting property taxes and distributing them to units of government, is currently dealing with 50,431 tax delinquent properties.

The Marion County Treasurer’s Office considers a property delinquent if the owner failed to pay in full or if the taxpayer failed to meet the Nov. 13 due date.

Property taxes are the main source of funds for school systems, police agencies, fire departments and other units of government.

"If the levy is short at all on the amount of property taxes paid, that slight shortage is passed on to each unit of government so that can have an effect on the budgets they were planning on operating from," Joshua Peters,  Marion County Deputy Treasurer of Operations, said.

Call 6 Investigates Kara Kenney filed a records request and obtained the database of delinquent property owners to find out who some of the biggest violators are, and what’s being done to ensure we’re all paying our fair share.

Our analysis found the top ten individuals who owe the most property taxes.

Like Ranjit Dhillon owes $65,043 in charges and penalties on 18 different properties on the west side including homes on Morris Street, Country Club Road, and Pershing Avenue.

We emailed and stopped by where Dhillon lives, but we never heard back.

Leon Thompson owes $75,962 in charges and penalties on 10 different properties, mostly on Olin Avenue on the west side.

CALL 6:  What do you say to people that say you’re not paying your fair share in taxes?

Thompson: I say they can have the property if they want.

CALL 6: Your name popped to the top of a list of delinquent property tax owners. What’s going on there?

Most of Thompson’s properties sit along Little Eagle Creek.

A property becomes eligible for tax sale after three missed payments, and if there’s no interest at the tax sale, the county can put a lien against the property and sell it at a surplus auction.

According to the treasurer’s office, the county tried to sell Thompson’s creek-side lots at surplus auctions, but the lots are considered undesirable because they’re accessible only by an alley and they’re right by the creek.

"I paid taxes for a year and then I tried to get a variance to build and then they said I couldn't build because it was a flood zone," Thompson said. “I thought if i can't build, i don't really want to keep (the properties)."

Rich: Yeah, for five acres there!

CALL 6: What do you think about that?

CALL 6: Do you plan to get caught up on your taxes?

Rich: I probably never will.

An asphalt plant used to sit on the Kentucky Avenue property.

Rich worked there for years, but it’s now an empty lot valued at more than a million dollars.

Now, Colts fans pay to park there during home games.

Rich says he only makes a couple thousand dollars a game, and it doesn't come close to covering his taxes for a year.

Call 6 Investigates was unable to reach them for comment.

The Marion County Treasurer’s Office emphasizes when taxpayers don’t pay, it can hurt schools, police, fire and other government.

Some credit checks, such as through mortgage companies, will research your own property to see if you have any recorded liens against it.

"We don't want people to be chronically delinquent," Peters said. “We want to do everything we can to help people pay their property taxes. "

If a homeowner doesn't pay the full amount by the deadline, they’re considered delinquent.

Peters said it would be difficult to not know you’re tax delinquent or eligible for tax sale because they send out so many notifications.

However, you may not know if your neighbor is tax delinquent.

"It's not likely that you would know your neighbor had any delinquencies on their property taxes," Peters said. "There would be no way you would be notified without looking at yourself."

The treasurer’s office has greatly reduced the number of delinquent properties through a new program, TRECs, that allows them to take your income tax return and lottery winnings.

"We collected $6 million in taxes that we likely would not have collected without the program," Peters said.

The office is working with both Leon Thompson and George Rich to resolve their situations, including a payment plan for Rich.

As for Thompson, the treasurer’s office says the Olin Avenue properties are "uniquely problematic" because of their location and they’re undesirable at a surplus auction.

"I will recommit our resources to finding a resolution that serves the delinquent taxpayer and all taxpayers in Marion County," Peters said. "If Mr. Thompson is interested in learning more about a county lien payment plan, have him reach out to our office."

Thompson said he would reach out to the treasurer’s office.

Call 6 Investigates tried to reach out to other property owners on the Top 10 list via email, phone, and stopping by their homes, but we are still waiting to hear back from many of them.

At least one of the property owners appears to be deceased.

"The tax liability, delinquent or not, stays with the property and whoever the decedent’s eventual heirs may be," Peters said.

How to protect yourself from tax trouble: