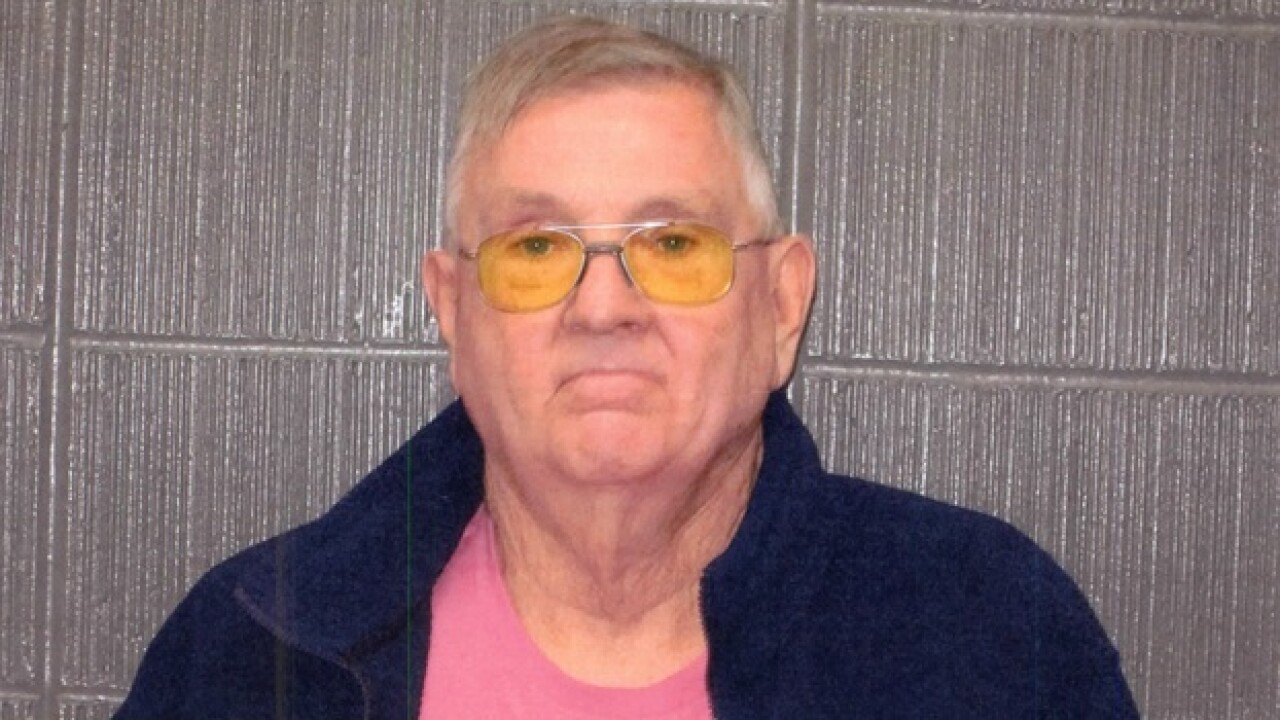 Huffer walked up to an intern at Stout’s Funeral Home in Burlington on October 3, pulled a handgun from his pocket and waved it in the man’s face, according to the probable cause affidavit.

“It will be your funeral next,” Huffer told the funeral home intern, court documents show.

Huffer was upset because he could not park where he wanted to, according to the probable cause affidavit.

Prosecutors allege Huffer also threatened another funeral home worker, saying “it’s locked and loaded and you will be in there next.”

Huffer’s trial is scheduled for May 14, 2018 in Carroll County Circuit Court.

Burlington is located 30 miles east of Lafayette and has a population of approximately 600 people.

Call 6 Investigates spoke with Huffer’s wife who said he is still serving on the town council until they find a replacement.

Huffer has not yet returned a call from RTV6.

Per Indiana code, a public official can be removed from office if they are convicted of a felony.