Trash in northeast-side alley cleaned up after Call 6 story 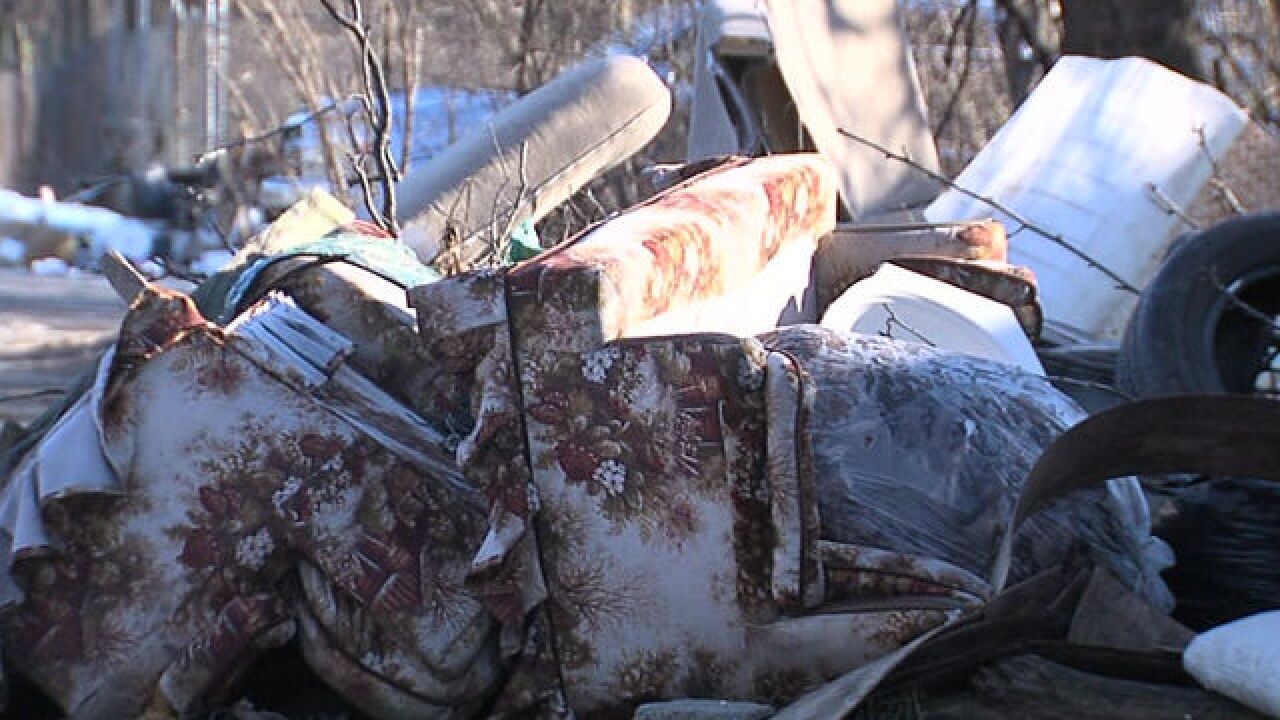 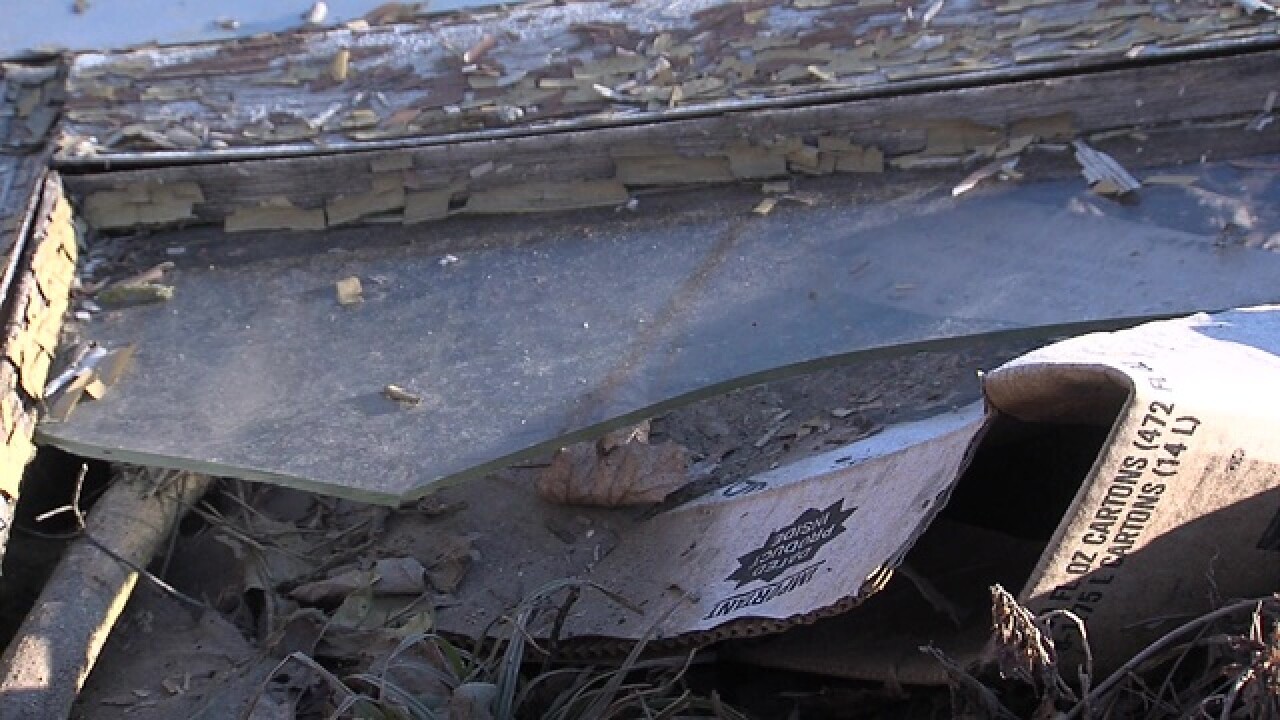 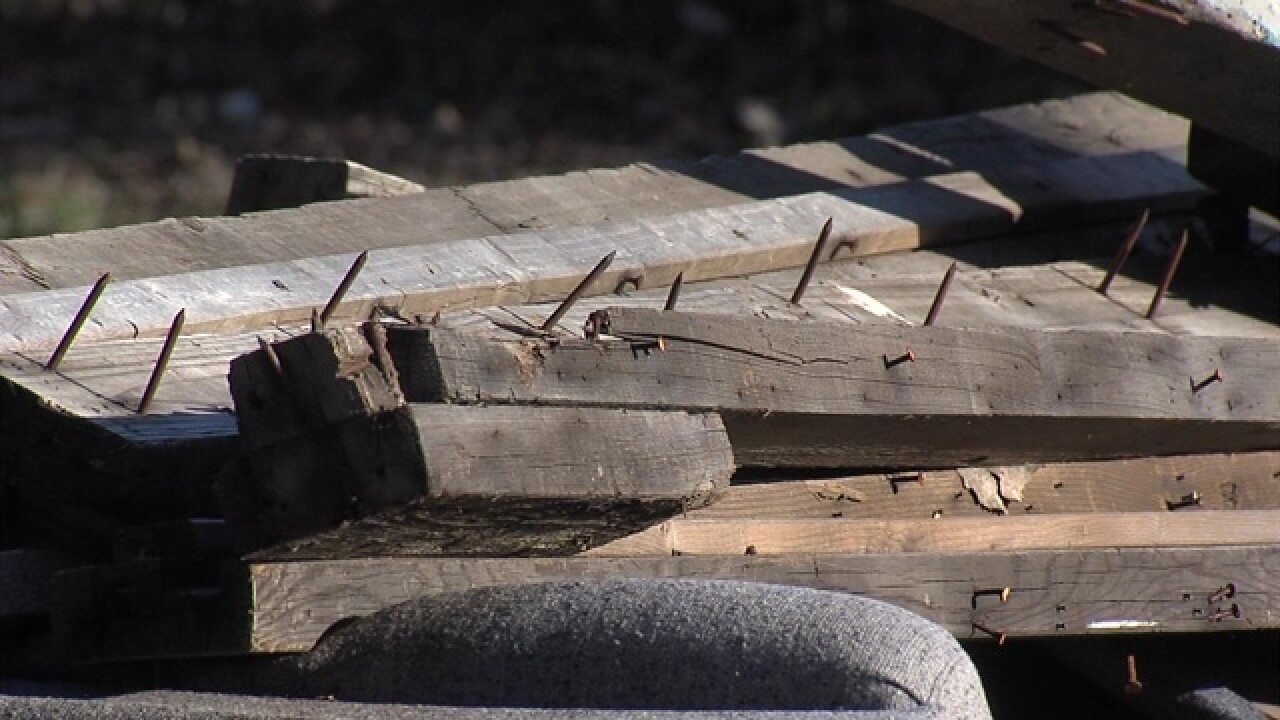 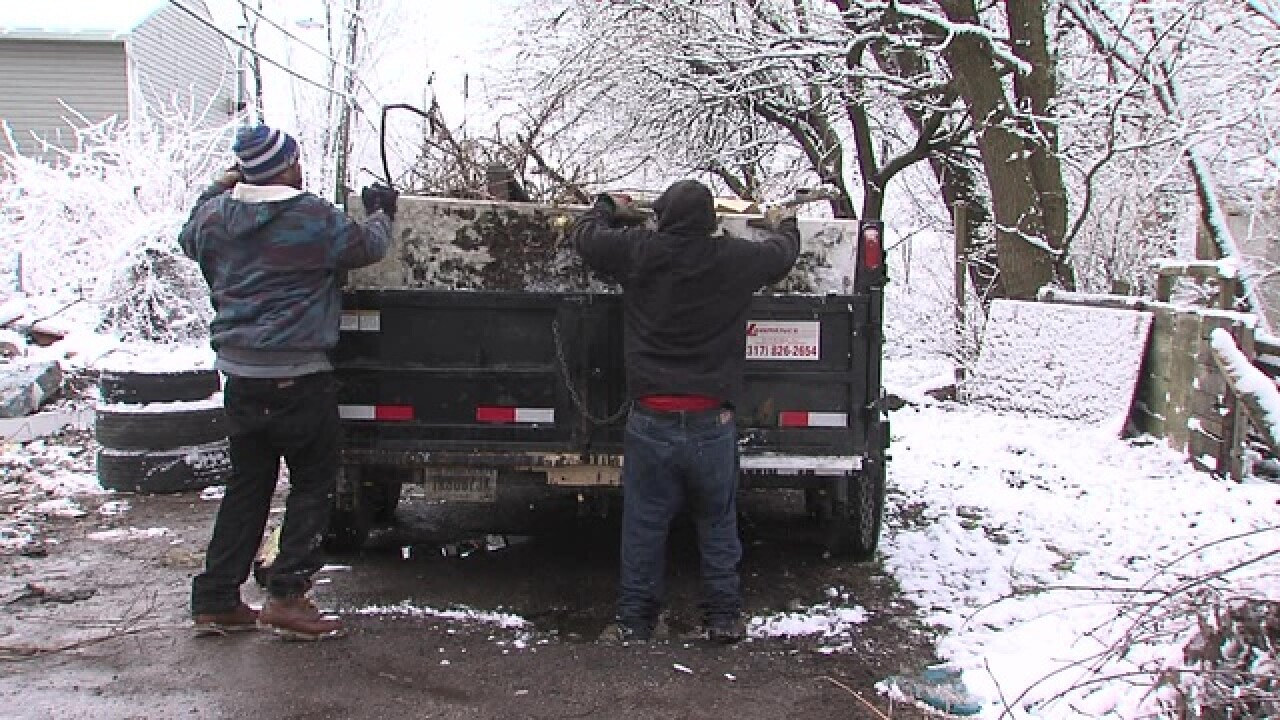 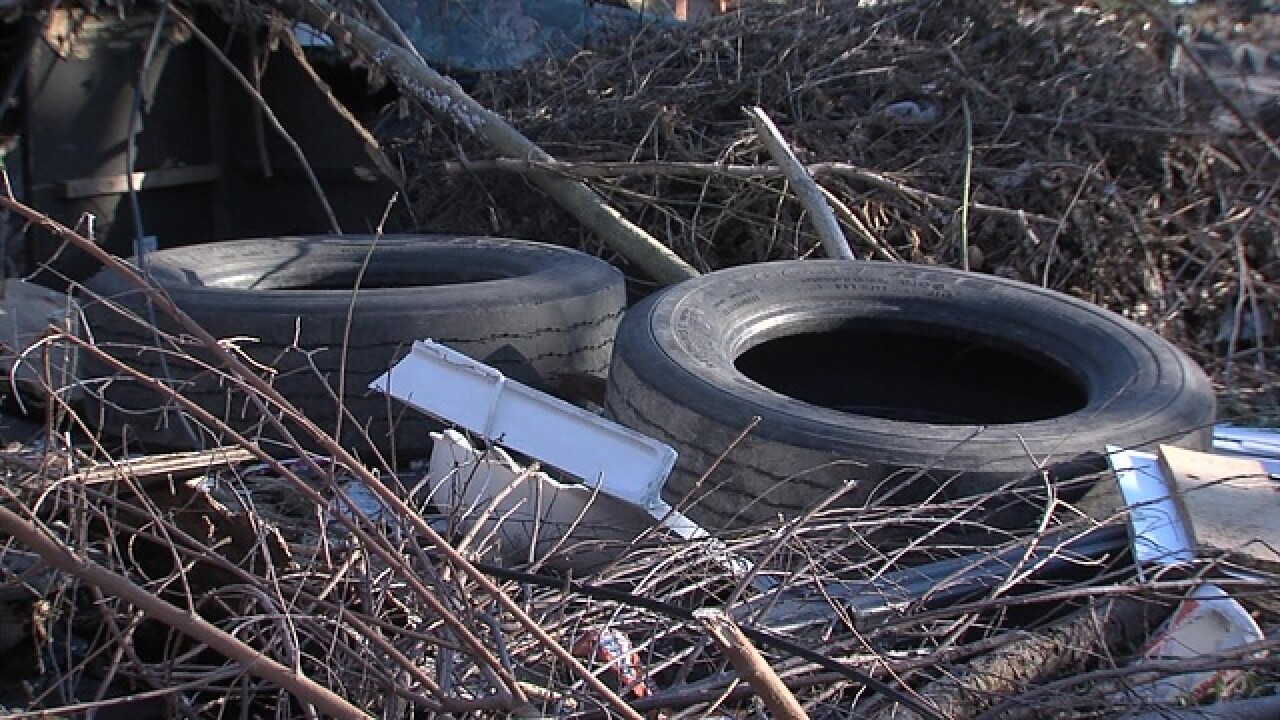 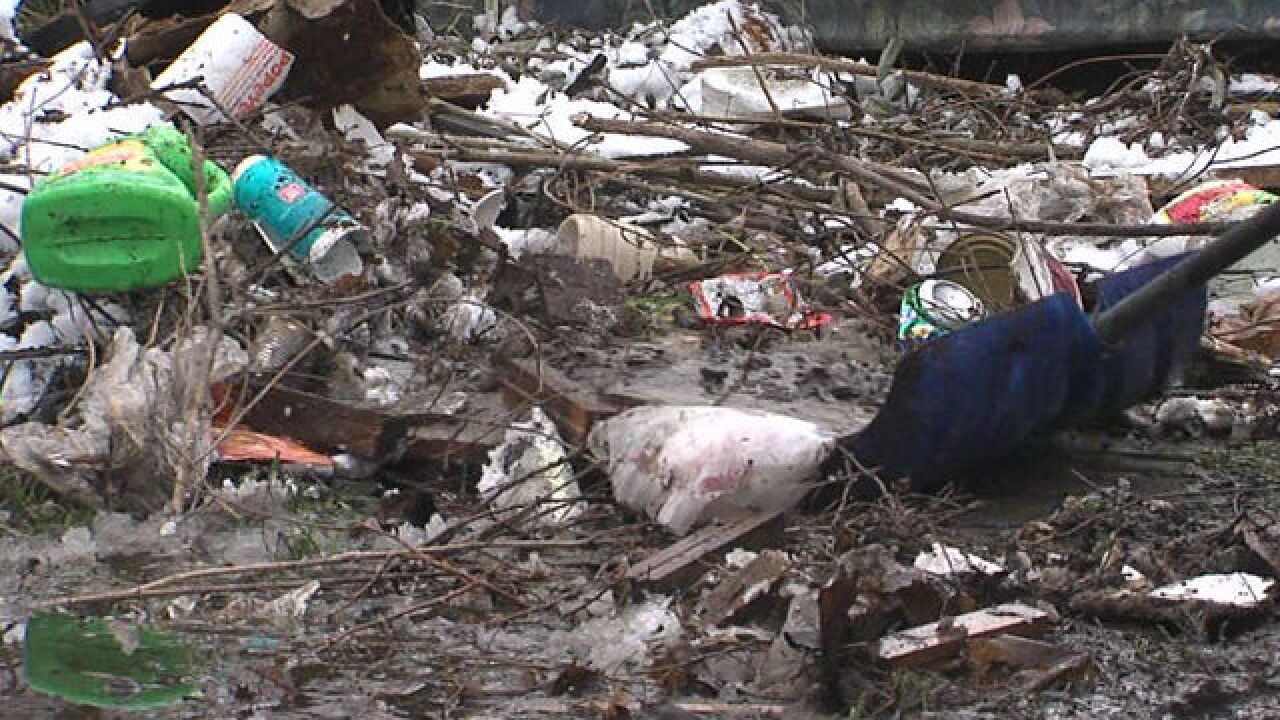 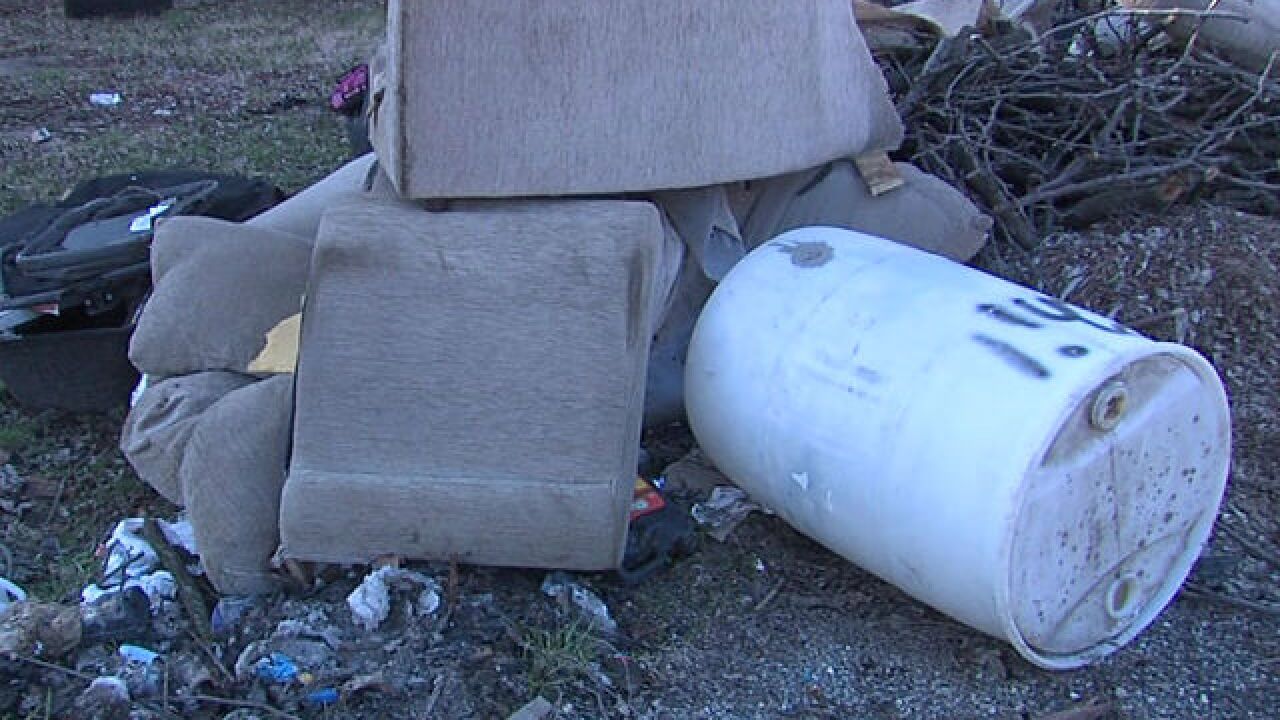 INDIANAPOLIS -- Weeks after finding piles of trash on Indianapolis' northeast side, the alley near Terry Jones' house is finally cleaned up.

Jones, a longtime Martinsdale-Brightwood resident, had been trying to get the trash near 30th and Sherman cleaned up for months.

The trash included rusty nails, furniture, chemicals, and even an entire front windshield of a car.

Multiple calls to the city went unanswered, so Jones turned to Call 6 Investigates.

A few weeks after the first Call 6 story, the Indianapolis Department of Business and Neighborhood Services hired a contractor to clean up the trash. But the bigger issue -- why did Jones' calls to the city get closed out while the trash was still there?

Dimitri Kyser, a representative for the Department of Business and Neighborhood Services, said the initial inspector didn't see any trash the first time around.

"The case was closed originally when our inspector came out, they responded to the situation at the address that was reported," Kyser said. "They did not witness trash at that location at that particular address. It's possible that address give was not the correct address, it may have been an incorrect address."

Now that it's cleaned up, Jones said he's keeping an eye for any people trying to dump trash in the alley.

"This is the wrong place to dump the trash," he said. "Go pay your dump fee."