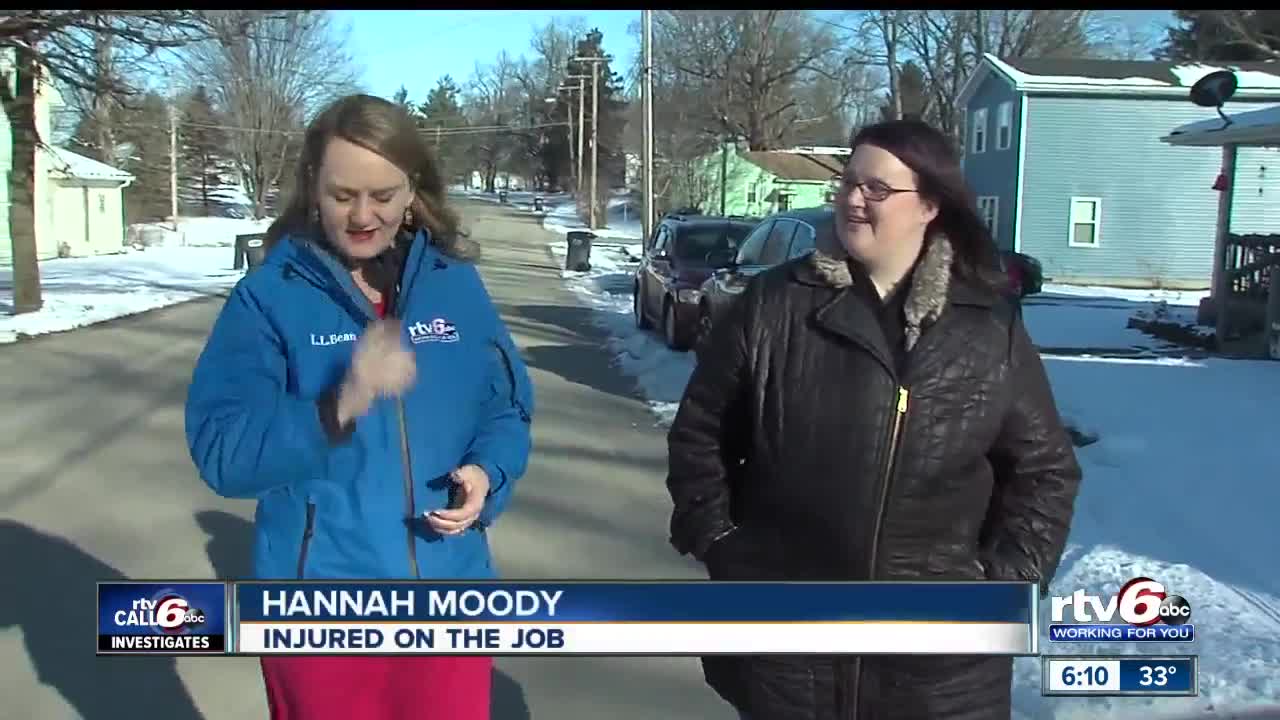 Lawmakers are taking measures to prevent teachers from being injured on the job. 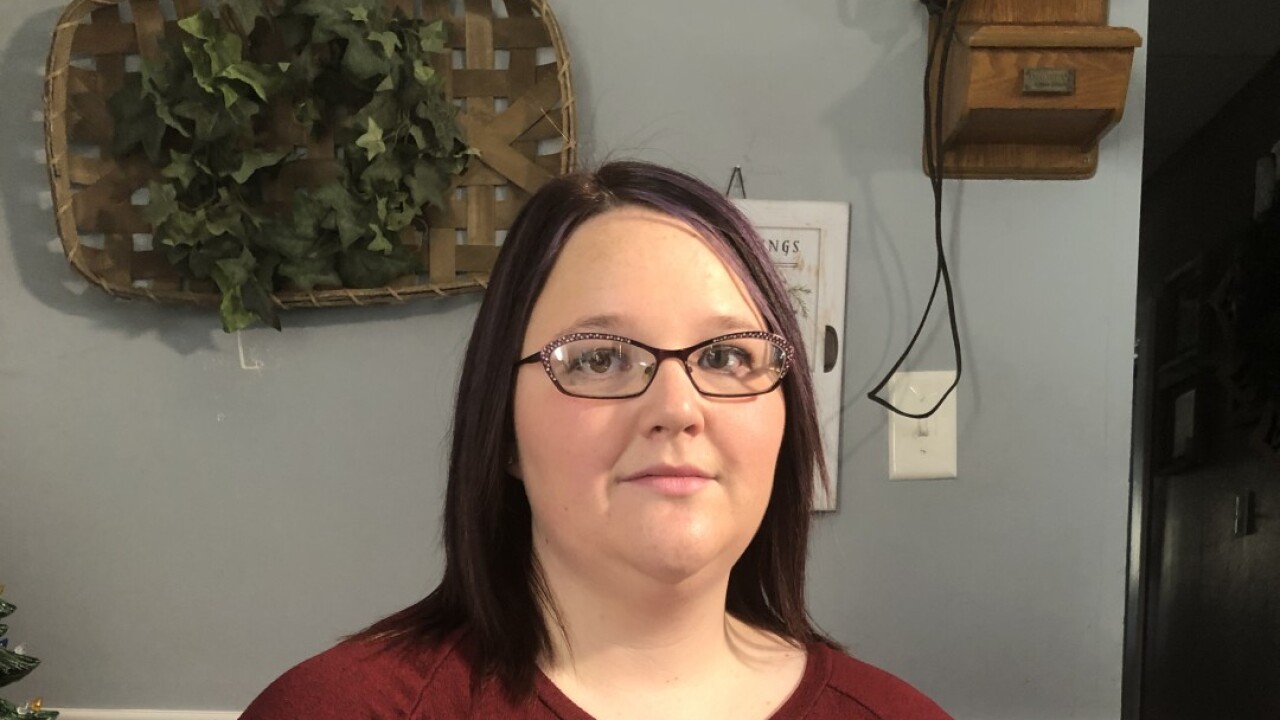 INDIANAPOLIS — State lawmakers are taking measures to prevent Indiana teachers from being injured on the job by their own students.

Hannah Moody was a teacher in Elwood but left the profession after losing 80% of the hearing in her right ear as a result of a student outburst.

"You don't realize how much you use your sound and your hearing until it's not there anymore," Moody said. "It's completely life-changing."

Moody said she didn't get training at her school, nor did she learn about preventing injuries when she was in college.

"This is just something they don't even really teach you in college," she said.

"So if a student has a meltdown or an outburst, the teacher can recognize a child that's dealing with trauma and help them manage that a little bit better, and they're not just throwing them out in the street or in the principal's office," said DeVon.

Experts say Indiana students are dealing with poverty, drug use and domestic violence in the home, loss of family members, and other types of trauma.

"When kids come to school with those issues, they're really not in the mindset of learning," DeVon said. "You get a lot of students who get expelled from school because of emotion and outbursts."

Call 6 Investigates shared our findings with DeVon that revealed teachers injured on the job by their own students.

"I think this bill would help teacher injuries, teacher success rates, and I think it would help keep teachers in the classroom much longer and help them succeed," said DeVon. "Our teachers are amazing, and they want to do what's right and if we don't give them the proper tools to help those kids that are struggling. They get frustrated and leave."

Call 6 Investigates also took our findings to Rep. Melanie Wright, D-Anderson, who is also a teacher of 32 years.

"I watched your story twice," said Wright. "Actually, I'm not surprised. I've seen a lot of these issues, especially over the last 5, 6 years."

"Instead of having that playtime and those social skills develop in kindergarten and part of first grade, that's being pushed down to Pre-K if kids are lucky enough to go," said Wright. "We absolutely need more mental health addressed in schools."

"I'm excited about that, and I hope to bring training like that to my district," said Wright.

DeVon hopes to train all Indiana teachers on student trauma eventually and says his bill is an excellent first step.

RELATED | "None of these are bad kids"; Parents explain student outbursts

"I'm hoping there's a way with current teachers we can get them this training," said DeVon. There are already school corporations who have trained their entire district from cafeteria workers to bus drivers, and it's made a huge difference."

"ISTA supports HB 1283 as it falls under the larger framework of ISTA's trauma-sensitive care initiatives, which have been a part of ISTA's legislative agenda for many years," said Indiana State Teachers Association President Keith Gambill. "Creating a safe and supportive learning environment for all kids builds resilience in students who experience trauma. Public schools play an integral role in neutralizing the negative impact trauma has on kids' health and their ability to learn."

She said she asked school administrators for training but never received it.

"I feel like this is acknowledging this is a problem," said Moody. "Obviously, I can't have my hearing back, but I'm going to hopefully get back into teaching in some form."