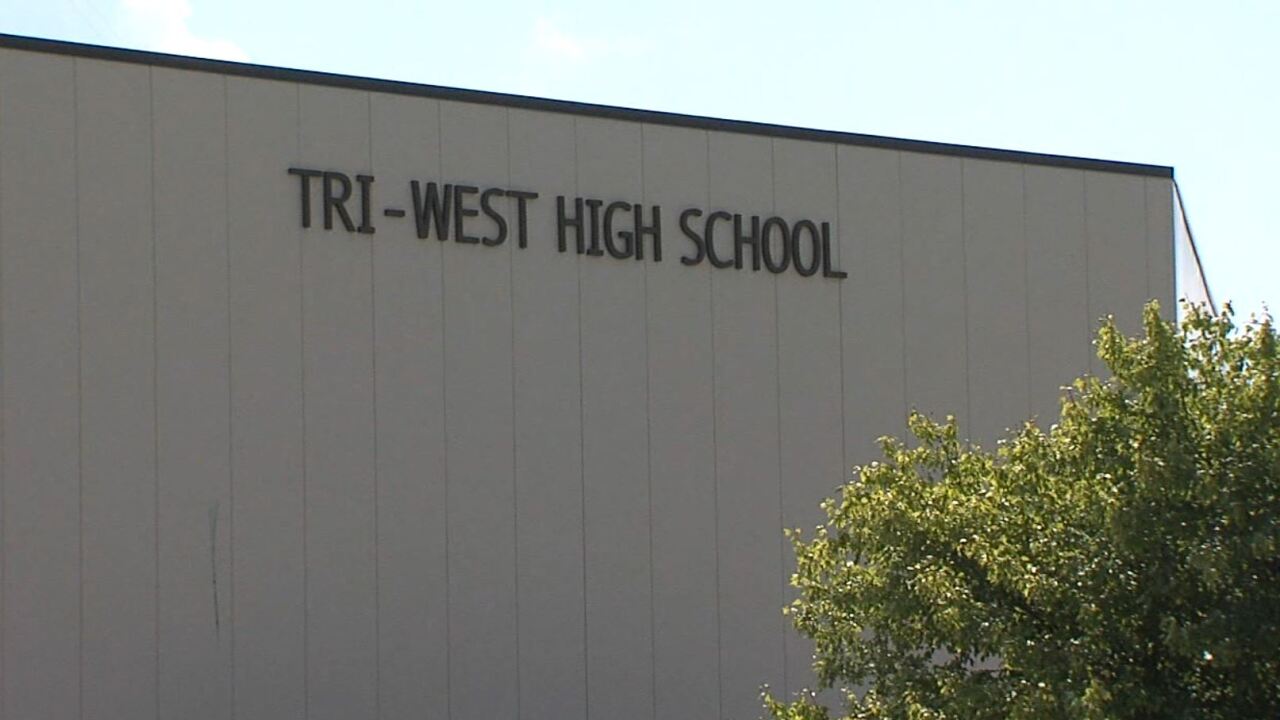 HENDRICKS COUNTY — A Tri-West High School teacher and coach accused of child seduction will not be fired at Tuesday's school board meeting.

A spokeswoman for the North West Hendricks County School Board says Tyler Bruce has chosen to exercise his due process rights and requested a meeting with the superintendent after he was charged in January.

Bruce was arrested and charged with child seduction and obstruction of justice after the Hendrick's County Sheriff's Office received a tip involving allegations of sexual misconduct.

The school board is expected to approve a new parent code of conduct that eliminates sanctions for parents who speak out against the school on social media.

Citizens are expected to ask the entire school board to resign at the meeting because of how they handled the incident, including allowing Bruce to receive pay while he was on administrative leave for seven months.

The meeting is scheduled to start at 6:30 p.m. at Tri-West Middle School.