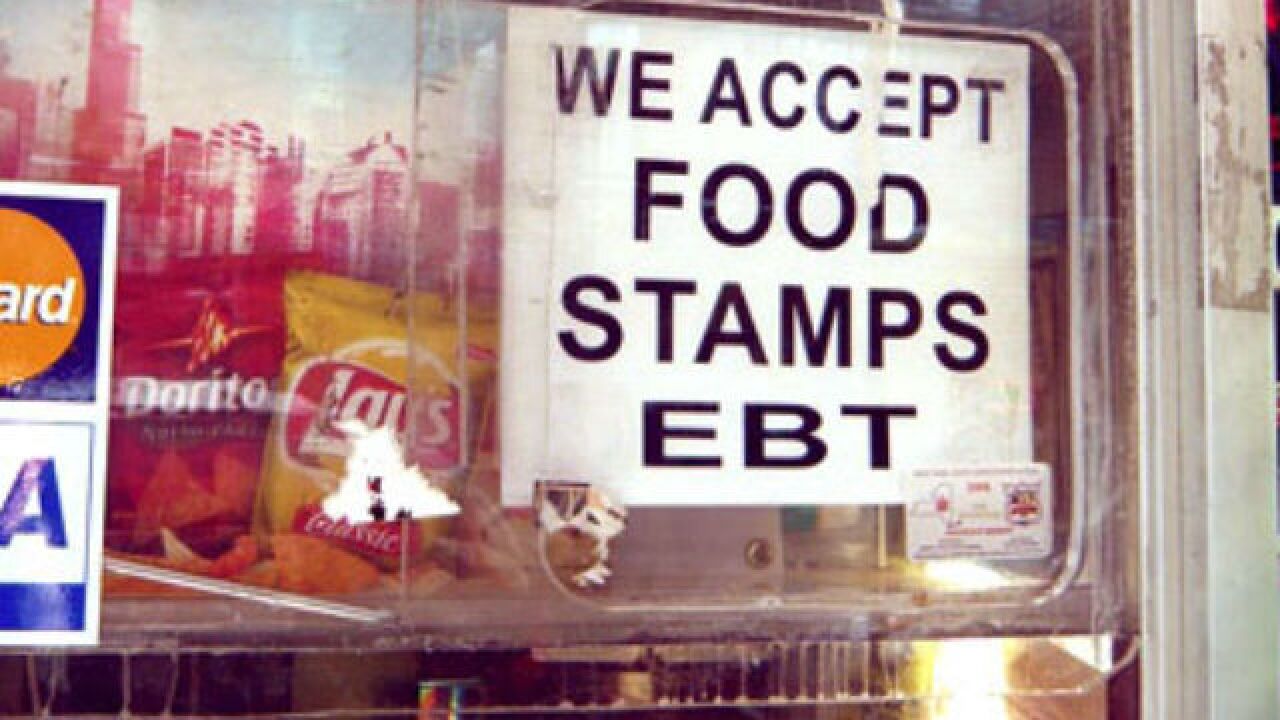 The 2018 budget proposed by President Donald Trump would hurt the nearly one million Hoosiers facing hunger, according to Feeding Indiana’s Hungry.

Emily Bryant, executive director of Feeding Indiana’s Hungry, if Trump’s proposal is approved by Congress, it would shift the cost burden to the state budget.

“Indiana would be expected to pay for 25 percent,” said Bryant. “It is the first line of defense against hunger.  The cuts in the president’s budget are enormous. ”

Bryant said local food banks, food pantries, churches and other private charities will not be able to make up the difference.

Charitable food programs provide only 10 percent of the meals that SNAP does, according to Feeding Indiana’s Hungry.

“Folks are not on SNAP for long. In Indiana, the average is under a year,” said Bryant.  “Many of the people receiving the benefits are children or seniors or someone with a disability.”

Bryant said if the cuts are approved, it could also hurt Indiana’s economy.

“Last year, SNAP recipients spent a billion dollars in benefits at local retailers, more than 5000 retailers accept the EBT cars,” said Bryant. “So, we would be losing a significant amount of reinvestment coming from the SNAP program."

Bryant and groups like the Indiana Institute for Working Families are launching an advocacy campaign about the benefits of SNAP:

Trump's proposed budget would target the benefits to the poorest people, increase work requirements and limit some eligibility. It would also allow states to determine the level of SNAP benefits they provide.

The food stamp cuts are several times larger than those attempted by House Republicans and comprise the bulk of a 10-year, $274 billion proposal that's labeled as welfare reform.