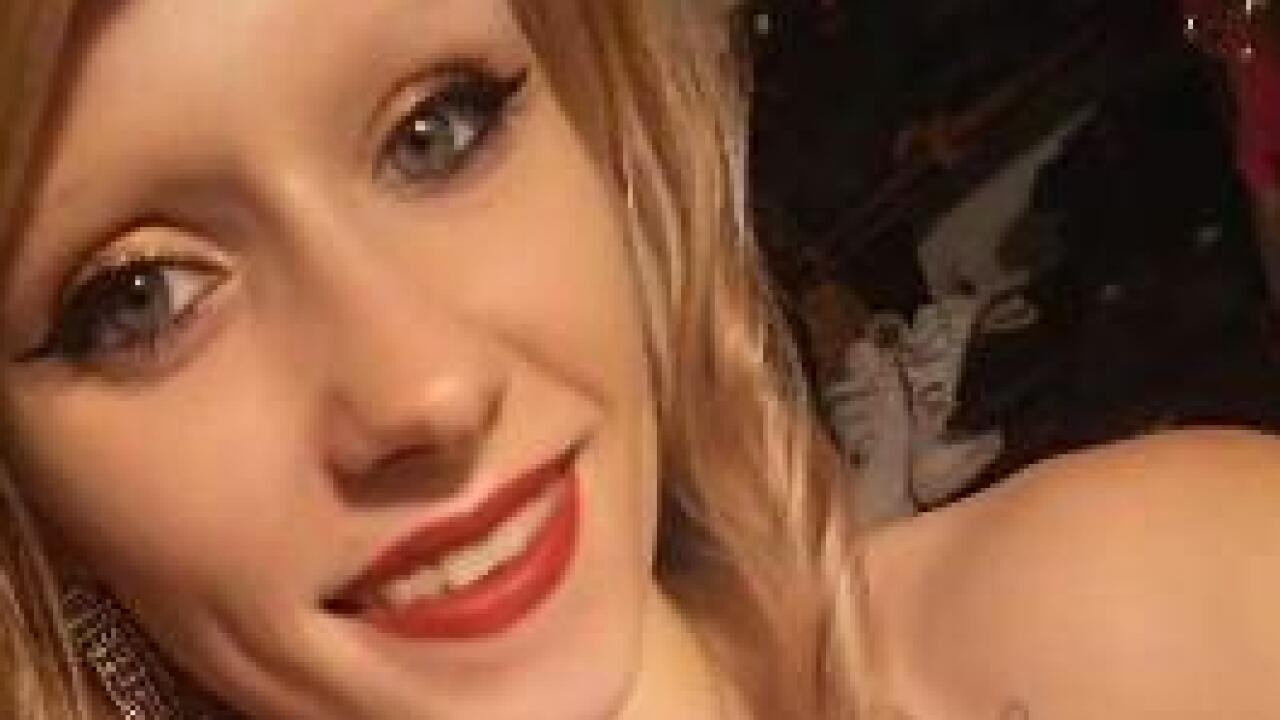 Natasha King, 23, of Galveston was declared brain dead Tuesday at 1:49 pm, according to a family member.

According to the Howard County Sheriff’s Office, correctional officers were conducting routine cell checks on Sunday, March 17 at 2 p.m. when they found King attempting to asphyxiate herself with a bed sheet.

King’s mother, Michelle, told RTV6 she is searching for answers about what happened to her daughter.

“God blessed us with an angel and shame on all of us for not doing more to make her feel the love she deserved every single day of her short 23 years 8 months and twelve days of life,” said Michelle King. “She was young and playing it by ear. She was doing it the best way she could without having all the proper tools to walk in her journey of life. I will never forget her.”

King was being held with no bond for multiple felony and misdemeanor drug charges after being arrested by the Indiana State Police on March 6, according to the Sheriff’s office.

Casteel, 34, of Kokomo, did not survive.

Casteel was in jail with no bond for misdemeanor Domestic Violence Battery after being arrested by the Kokomo Police Department on March 5.

Call 6 Investigates asked the Howard County Sheriff’s Office several times via email on Monday and Tuesday for a copy of the jail’s suicide prevention protocol or policy, however the agency has not yet provided a copy.

The Sheriff’s Office has also not responded to inquiries regarding whether it plans to change any procedures in light of the death of two female inmates.

All in-custody jail deaths, including suicides, must be reported to the Indiana Department of Correction.

IDOC tracks jail deaths, and when asked, will review the investigative procedures at the jail.

The average is eight to 12 in-custody deaths per year, according to IDOC.