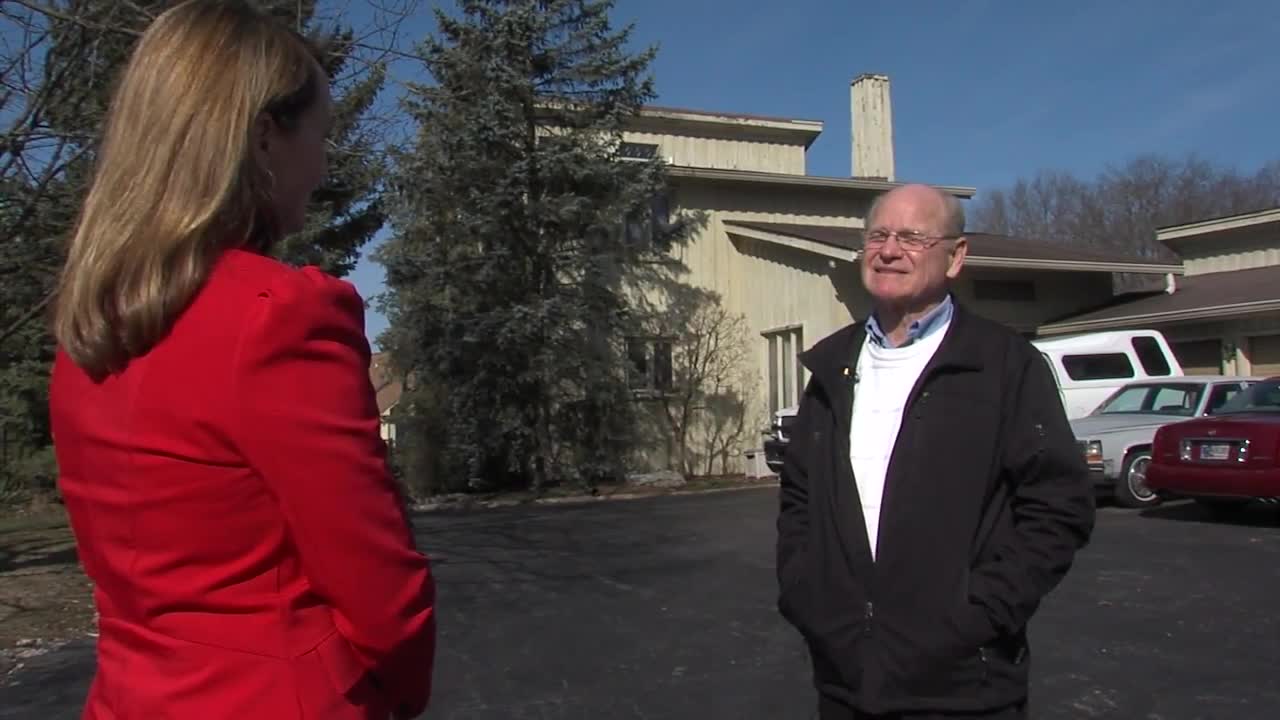 A Noblesville homeowner is upset after his homeowner’s association sued him over $150 in unpaid dues. 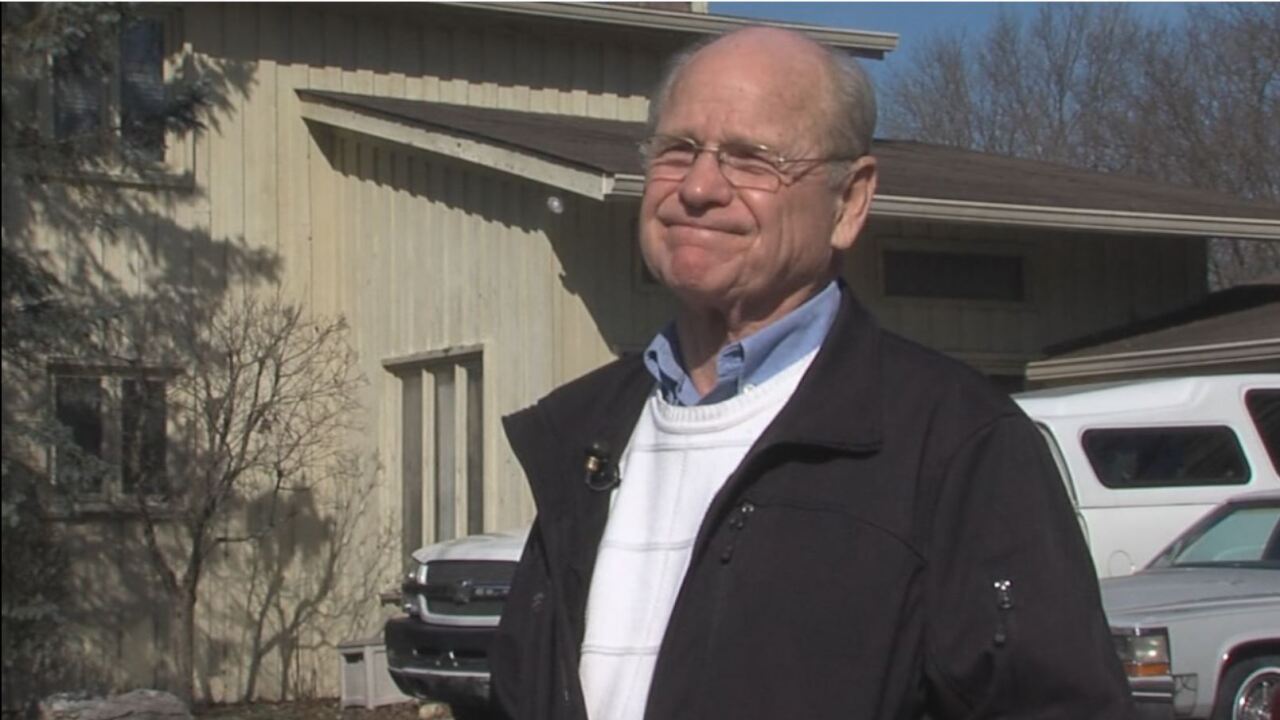 NOBLESVILLE, Ind.-- A Noblesville homeowner is upset after his homeowner’s association sued him over $150 in unpaid dues.

“I like the neighborhood, I have good neighbors,” said McMillen.

“I had been in Nicaragua for several weeks, and when I got back I was very sick,” said McMillen. “Quite honestly, I did not see it then. I get a tremendous amount of mail and I did not see it."

On February 11, 2019, the property owner’s association filed a lawsuit against McMillen to foreclose on the lien and reminded McMillen he still owed $700 including $150 in unpaid HOA dues.

“I was like, ‘you’ve got to be kidding,’” said McMillen. “Rather than knock on my door and say Terry you owe us some money-- they file a lawsuit.”

A lien is a legal claim on your property because of unpaid debt, and just like a bank can foreclose on your property for not paying your mortgage, community associations can do the same thing.

McMillen said he never got a bill for his HOA dues, or he would have paid them.

“I don’t understand why they wouldn’t send out a bill, and if the bill wasn’t paid, call the homeowner and knock on the door and say ‘hey are you going to pay this?” said McMillen. “If the homeowner doesn’t pay, then certainly there’s cause for legal action.”

'The powers they have are huge'

An estimated 970,000 people in Indiana live in 4,800 community associations, paying $1.3 billion a year to maintain those neighborhoods, according to the Community Associations Institute.

Community associations typically have covenants and bylaws that outline what you can and can’t do with your property.

The lawsuits often stem from unpaid dues or violations of the covenants such as adding a shed without HOA approval, parking a car on your property without a license plate, and changing the paint color on your house that’s not in accordance with the neighborhood’s rules.

Fishers attorney Pete Kovacs has represented homeowners in lawsuits over the past four years.

“If a homeowner’s association decides they want to go after someone, they can actually make their lives miserable,” said Kovacs. “The powers they have are huge.”

Kovacs said homeowners should know if they’re sued by their HOA, it could have devastating consequences.

Terry McMillen said he’s paid the $700 to North Harbour and hopes that resolves the lawsuit.

Call 6 Investigates contacted the North Harbour Property Owners Association for comment and we have not yet received a statement for this story.

Click here to read about a Carmel homeowner who lost $45,000 after her HOA sued her.

To avoid an HOA nightmare
• Research the HOA before you move in
• Get educated by reading the covenants, bylaws, and attending HOA meetings
• Elect board members or run for a position yourself
• Get approval before you make changes to your home
• Pay your dues on time