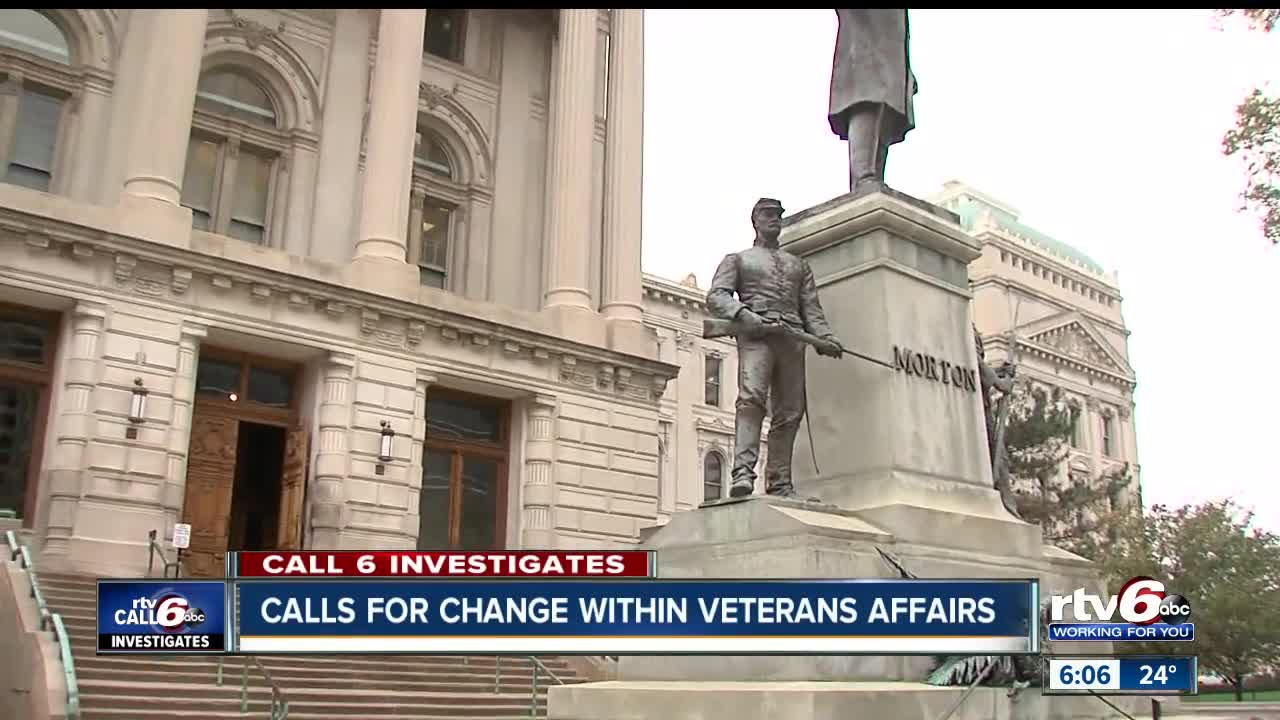 Veteran whistleblowers are calling for sweeping change at the Indiana Department of Veterans Affairs, the Veterans’ Affairs Commission, and how the state handles the Military Family Relief Fund. 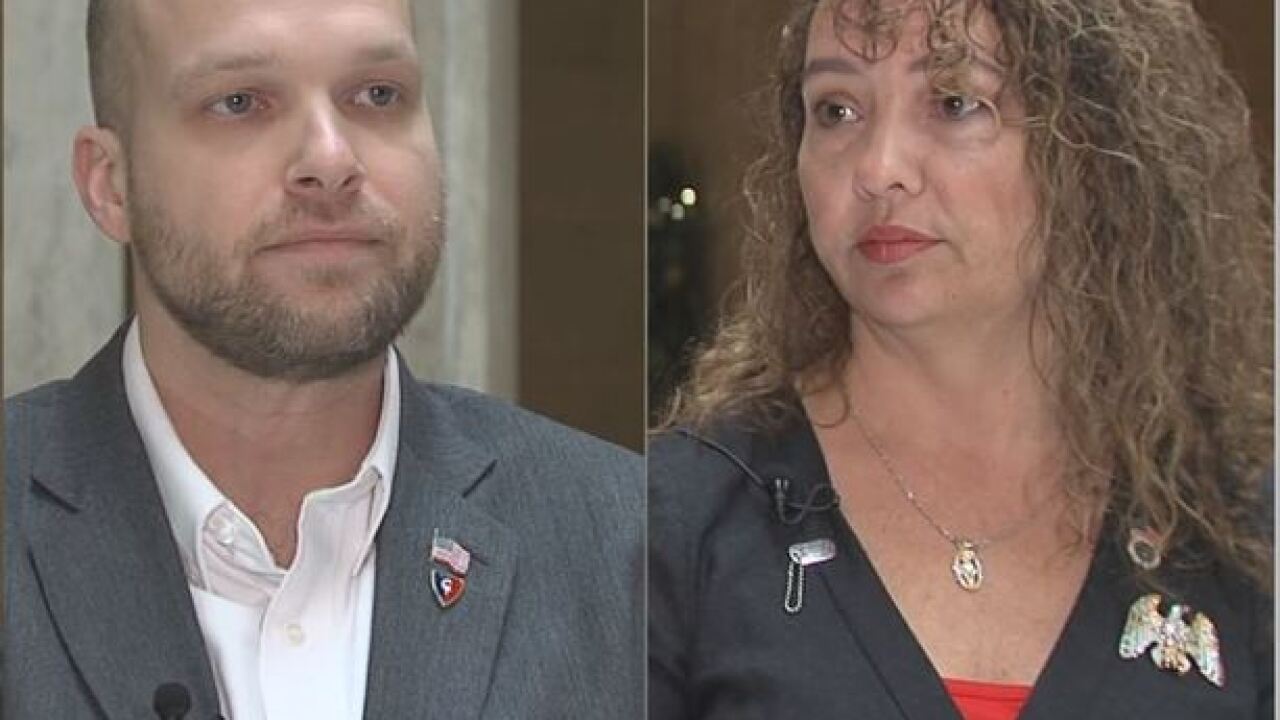 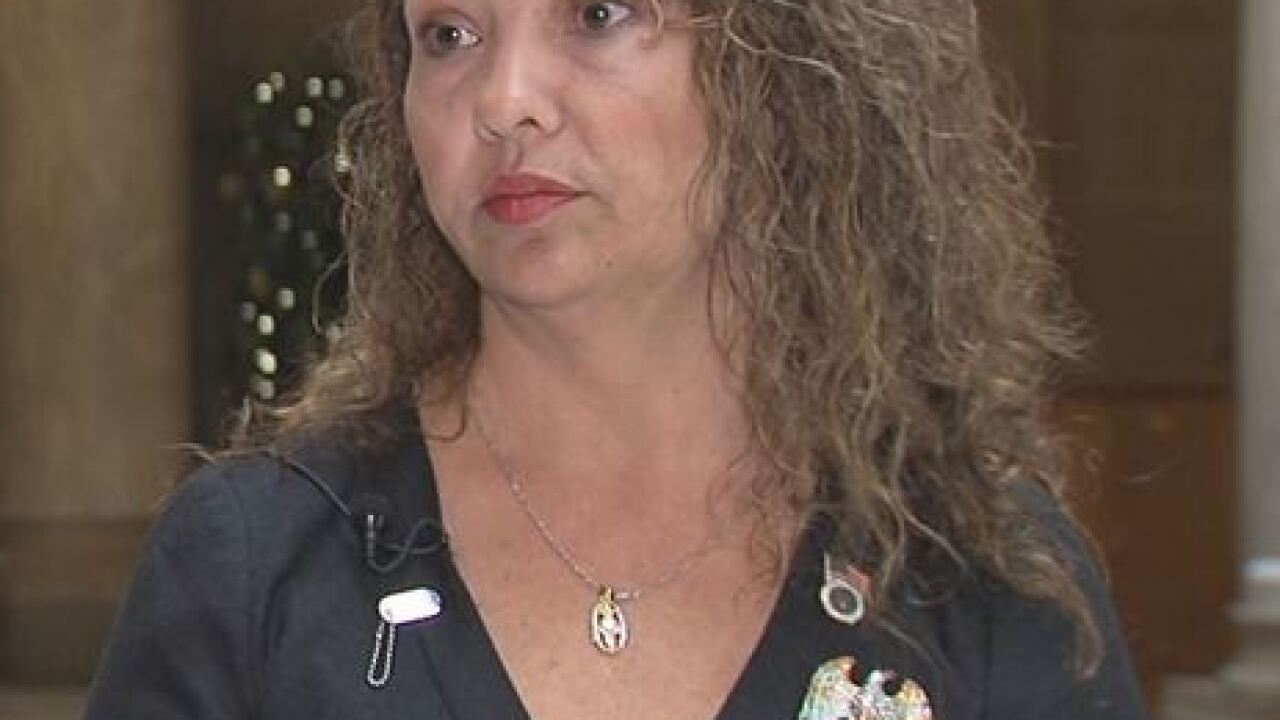 INDIANAPOLIS —  Veteran whistleblowers are calling for sweeping change at the Indiana Department of Veterans Affairs, the Veterans’ Affairs Commission, and how the state handles the Military Family Relief Fund.

Although Brown did not give a reason for his resignation, his departure notice comes just weeks after a Call 6 investigation that found Brown approved his own IDVA employees to receive benefits from the Military Family Relief Fund, some exceeding the $2,500 limit.

“I was surprised that the resignation happened as quickly as it did, but I wasn’t surprised in that it was something that was needed,” said Lisa Wilken, an Air Force veteran and veteran advocate who first raised concerns about the Military Family Relief Fund to Call 6 Investigates right before Veterans Day.

When you purchase a veteran license plate or a Support the Troops plate, a chunk of that money goes into the Military Family Relief Fund.

The Indiana Department of Veterans Affairs administers the fund, and it says on their website that veterans and their families can get up to $2,500, “Grants up to $2,500 may be awarded. The qualified individual or family member can receive up to $2,500 one time from the Family Relief Fund.”

Wilken and veteran Will Henry blew the whistle on the fund after uncovering documents that showed IDVA employees received help while the state agency denied other veterans.

“He abused the program for his own will,” said Henry. “He pushed his colleagues to the front of the line. It’s a bitter pill to swallow.”

Since 2016, IDVA has denied 799 applications to the Military Family Relief Fund and approved 3,971.

“I think it was an exercise in poor judgment,” said Wilken. “It was an unethical practice.”

Veterans say Brown’s resignation is just the tip of the iceberg, and that the state needs to do a full investigation into the Military Family Relief Fund.

“Veterans just want more answers at this point,” said Henry. “I am worried that this is a systemic issue.”

The State Board of Accounts is looking into the Military Family Relief Fund as part of their ongoing state audit.

Veterans have asked the Indiana Inspector General to investigate, but the IG does not disclose information about the existence of an investigation until the ethics commission finds probable cause, a prosecutor files charges or a final report is issued.

Now, it’s up to Governor Eric Holcomb to appoint a new IDVA director.

Call 6 Investigates caught up with Holcomb at a public event on Monday, and he said he did not ask for Brown to resign.

“I was waiting on an audit to be presented to me, and it is forthcoming, but in the mean time it was his decision,” said Holcomb. “He just thought it was time. He has served his nation and state and felt it was time.”

“We are going to learn a lot from this, and the data will inform us on next steps to take,” said Holcomb. “Now starts the search for who will replace him and I look forward to that next chapter.”

Veterans are working with state lawmakers to put the $2,500 cap into Indiana law.

“The rules are the rules, but we need to put it into law so it can’t happen in the future,” said Wilken.

Wilken and Henry said the Governor’s office needs to look at the rest of IDVA’s leadership and the Indiana Veterans’ Affairs Commission, a seven-member panel appointed by the Governor.

“The funds need to have more oversight,” said Wilken.

According to their website, the Indiana Veterans’ Affairs Commission manages the Military Family Relief Fund.

“Veterans and taxpayers alike have put their faith in the Legislature and the IDVA to ensure that our veterans are cared for in a fair and consistent manner,” said Macer. “By giving preferential treatment and an inside track to department employees, not only has the IDVA broken the trust of our veterans, but they have grossly mismanaged a fund dedicated to making sure that those most in need of these funds are able to receive them.  Downplaying this and passing blame are simply unacceptable.”

The commission’s next meeting is scheduled for January 11.

Call 6 Investigates has requested an interview with Brown, but we have not yet heard back.