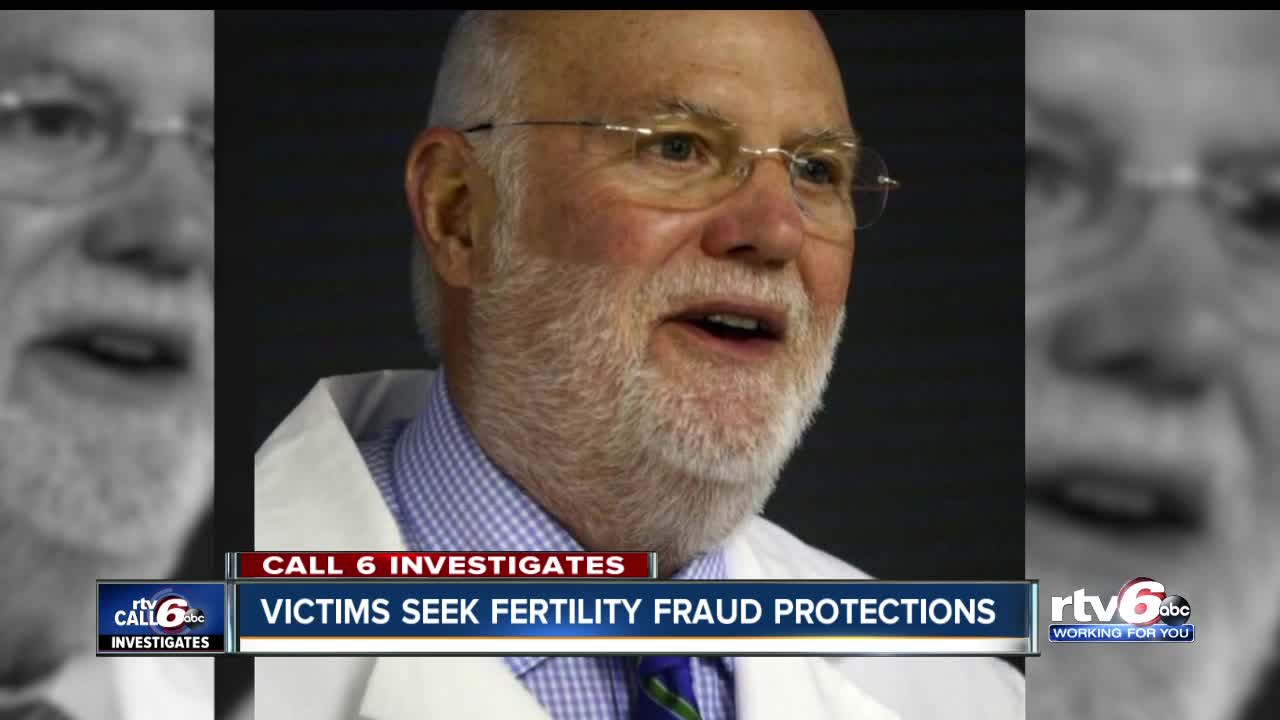 Some of Dr. Donald Cline's patients are pushing for Indiana to adopt a law that would make it illegal for doctors to use their own sperm to impregnate patients. 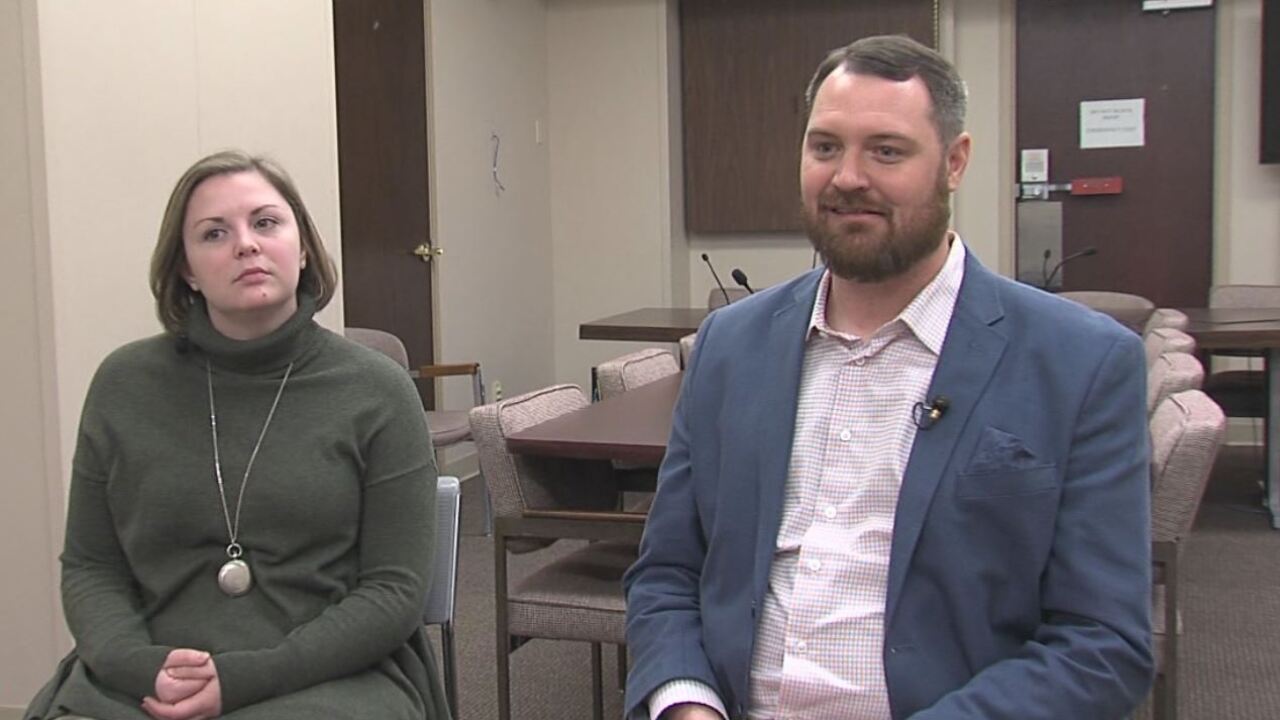 Matt Smith is still struggling with who his father is—Dr. Donald Cline, who admitted to inseminating his own patients without their knowledge in the 1970’s and 1980’s.

After the Cline story hit the news in 2016, Smith learned Heather Woock is his half-sister.

Both Woock and Smith’s mothers went to Dr. Cline for donor sperm.

The half siblings believe they have at least 50 other siblings out there, many of whom have reached out on Facebook after doing DNA tests.

“I got a Facebook message from several of our sisters saying, ‘we’re matching as close relatives on Ancestry’ and somehow mentioned the name Cline,” said Woock.

Cline received no jail time after pleading guilty to two felony counts of obstruction of justice.

He also lost his license to practice medicine.

“All of us really felt like that wasn’t enough for the future,” said Woock. “If this happens again, no one should have to settle for that.”

Critics say Indiana’s laws were too weak to charge Cline with any other crime, even though he is accused of inseminating dozens of patients without their consent.

“Everyone is blown away because naturally, it sounds so inappropriate and we all think it should be illegal,” said Woock. “You just assume that in this day and age those kinds of safeguards
and protections are in place.”

Smith and Woock have been working to pass legislation that would allow prosecutors to charge a perpetrator with fertility fraud, a level 6 felony, and allow the victims to get up to $10,000 in compensation.

"We're trying to lay down the rules for whether doctors are allowed to provide their own semen for these processes,” said Delaney. “The answer is no unless there's some kind of consent."

Sandlin told RTV6 the legislation will give victims access to the criminal and civil courts.

“We are just now discovering the extent of victims out there,” said Sandlin. “With all the DNA tests and people wanting to know about their heritage. It’s just been stunning.”

As more women wait until later in life to have children, more couples are seeking sperm and egg donations, which can run from hundreds to thousands of dollars.

One in six Indiana couples face infertility, according to Dr. John Jarrett at the Indiana Fertility Institute.

“I started doing this in 1984, and at the time, had the first successful IVF pregnancy in Indiana,” said Jarrett.

The Indiana Fertility Institute uses only eight sperm banks across the country that are FDA approved, and they have to follow strict protocols that verify the donor is who the parents chose.

Dr. Jarrett recommends choosing a licensed endocrinologist and a sperm bank that is FDA approved.

Beyond sperm donation, the Indiana Fertility Institute offers other services to help with infertility including medications that can promote ovulation, intrauterine insemination, as well as
in vitro fertilization (IVF).

"That is the ultimate go-to procedure because of the success rates we have with that,” said Jarrett. “We are looking at 60% success rate, but IVF is much more expensive."

Both Matt Smith and Heather Woock have struggled with infertility with their own families—Woock is trying IVF and Smith conceived both his children through IVF.

“It makes it so much clearer to me how much trust we really put into our doctors, especially fertility doctors,” said Smith.

They say the solution is to better protect couples struggling with infertility and holding people accountable who violate their trust.

Senate Bill 174 passed the full legislature and needs a signature from Governor Eric Holcomb before it can become law.