Warrant issued for driveway paving operator after no show 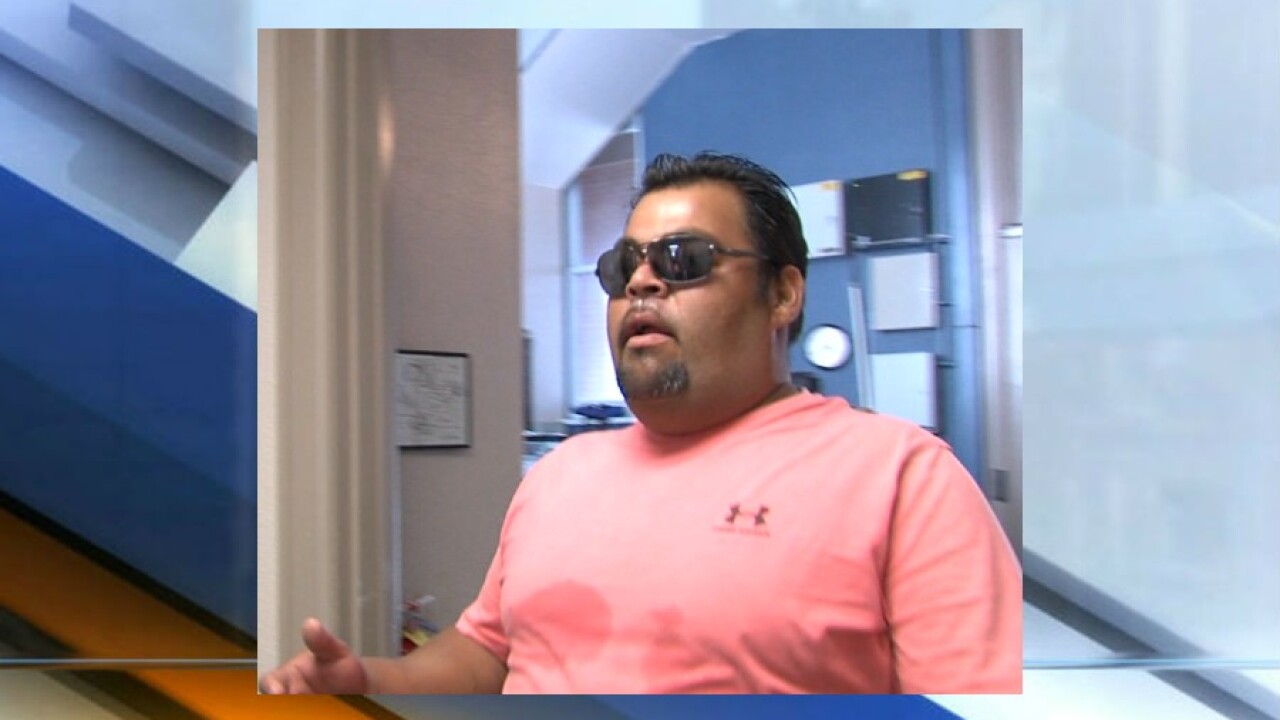 MORGAN COUNTY — An arrest warrant has been issued for a driveway paving operator after he failed to appear in court Monday for a change of plea hearing.

He’s accused of taking money from Megan and Mike Swiergiel to pave their Monrovia driveway and not finishing the job.

Gilk was scheduled to appear in court Monday for a change of plea hearing but he did not show up and is considered a fugitive.

The judge said Gilk is now an unlikely candidate for home detention.

Gilk also has a separate arrest warrant pending in a 2018 criminal case in which Gilk was convicted of syringe possession and later violated his probation, records show.

His business partner, Natalie Davis, was sentenced earlier this month to six months in jail.

Davis paid the Swiergiels $7500 in restitution.

On Oct. 21, she wrote a letter from jail to the judge asking for an appeal.

“I have not ate or slept since I’ve been here,” Davis said in the letter. “I don’t think it’s fair and neither does my kids and family that I’m not home right now.”

As far as Santino Gilk, his criminal case for theft and home improvement fraud is expected to continue as soon as he’s picked up on the warrants.