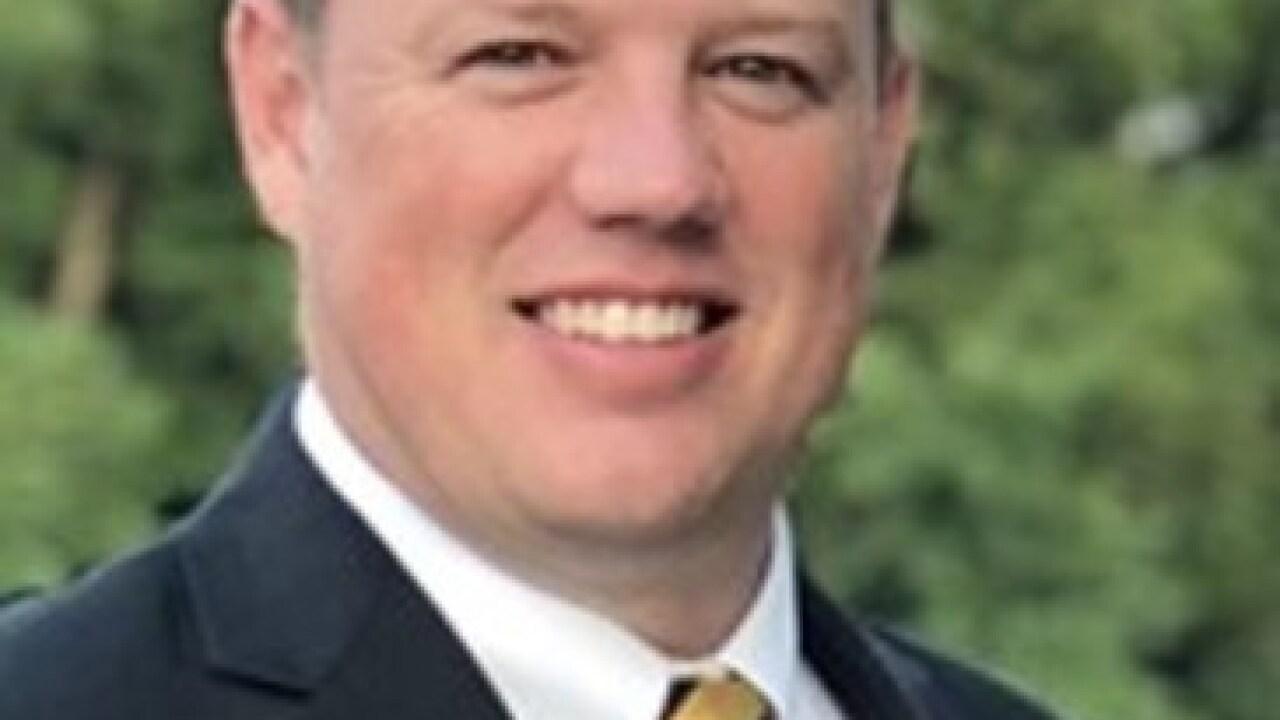 INDIANAPOLIS -- The Metropolitan School District of Warren Township has a new superintendent.

The school board voted to approve Dr. Timothy Hanson at a June 20 board meeting following the retirement of superintendent Dr. Dena Cushenberry.

Per a 2012 state law passed after a Call 6 Investigation into superintendent payouts, school districts must hold a public hearing before they can approve a superintendent’s contract.

A draft version said the contract includes a $180,000 base salary, $1,000 in lieu of an auto allowance or mileage, a $100 a month technology allowance, and group health insurance without having to pay premiums .

It’s unclear what’s in Dr. Hanson’s final contract approved by the school board because the district has not yet posted the document online.

A 2012 state law says school districts must post the contract on the school corporation’s website, but the law does not specify a timeline for doing so.

MSD of Warren Township spokesperson Dennis Jarrett said they are in the process of updating the new school year contracts and they’re expected to be up soon.

Hanson’s contract expires in June 2021, and he is eligible for a salary increase in July 2019 depending on his evaluation.

Prior to coming to Warren Township, he was a middle school math teacher and athletic coach in MSD Washington Township, Hamilton Southeastern, Anderson, Ohio and Wheaton, Illinois, according to the district’s website.

“I believe that no significant learning takes place without a significant relationship between a student and an adult,” Hanson said in a message on the district’s website. “In every one of our schools, we have outstanding teachers, administrators and staff that genuinely care for our students and their success both in and out of the classroom. The relationships that are created between our students and staff become the foundation for each student’s success.”