Washington Square Mall to get major makeover and improvements 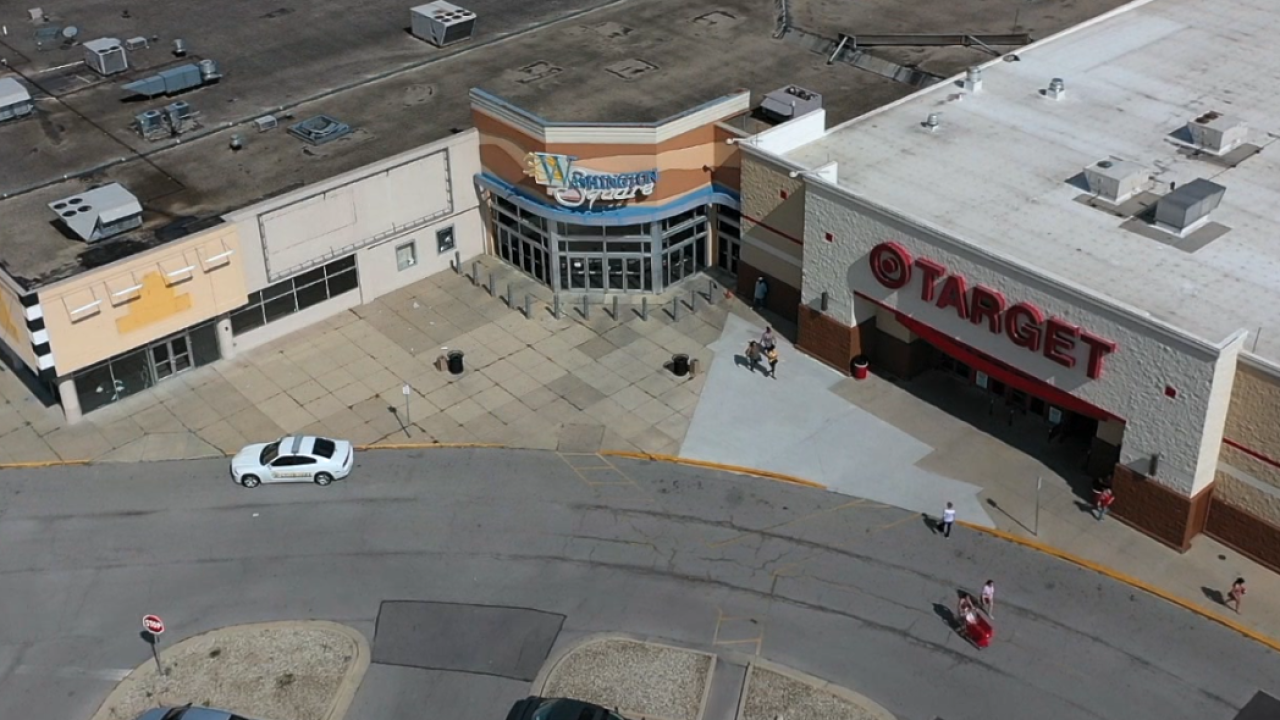 Copyright 2019 Scripps Media, Inc. All rights reserved. This material may not be published, broadcast, rewritten, or redistributed.
RTV6/Jason Ronimous

INDIANAPOLIS — A major makeover is in the works for a struggling Indianapolis mall in need of many improvements.

Washington Square Mall has been on the decline for years, as many anchor stores have bailed.

A new company out of Cincinnati, Durga Property LLC, is hoping to turn things around.

Washington Square is 965,000 square feet, and out of 101 spaces, 81 are leased with businesses and vendors.

Investment in Washington Square would be a significant morale and economic boost for the surrounding neighborhood and shoppers.

Chris Clark would love to see a pop in foot traffic at Washington Square. His Cornival Popcorn shop is now in its 13th year.

Since September, Chris and Jenny Zinn have operated the 'Cumberland Grill' and decided to invest in their mall in their neighborhood.

"If they are what's keeping this mall alive, I'm happy for them to be here," Keith Lee, the new property manager, said.

Lee said among the top priorities are maintenance and security for the facility and businesses.

"Without the proper management, it's going to go back to the same way it was," Lee said.

There are plans to upgrade the parking lot and lighting, as well. However, Lee would not disclose how much Durga Property LLC plans to invest.

Lee said that when RTV6 comes back for an update, he would "like to show you something better than you are seeing today."

Lee is also looking to step up his relationship with the police, which has space at the mall.

Lee would like to buy the Sears property after bankruptcy proceedings are over. He wants to keep his current anchors — like Target and Burlington Coat Factory — and would like to see Claires, Journeys, and Victoria's Secret return.