Why a Hawaii-style missile alert mistake couldn't happen in Indiana 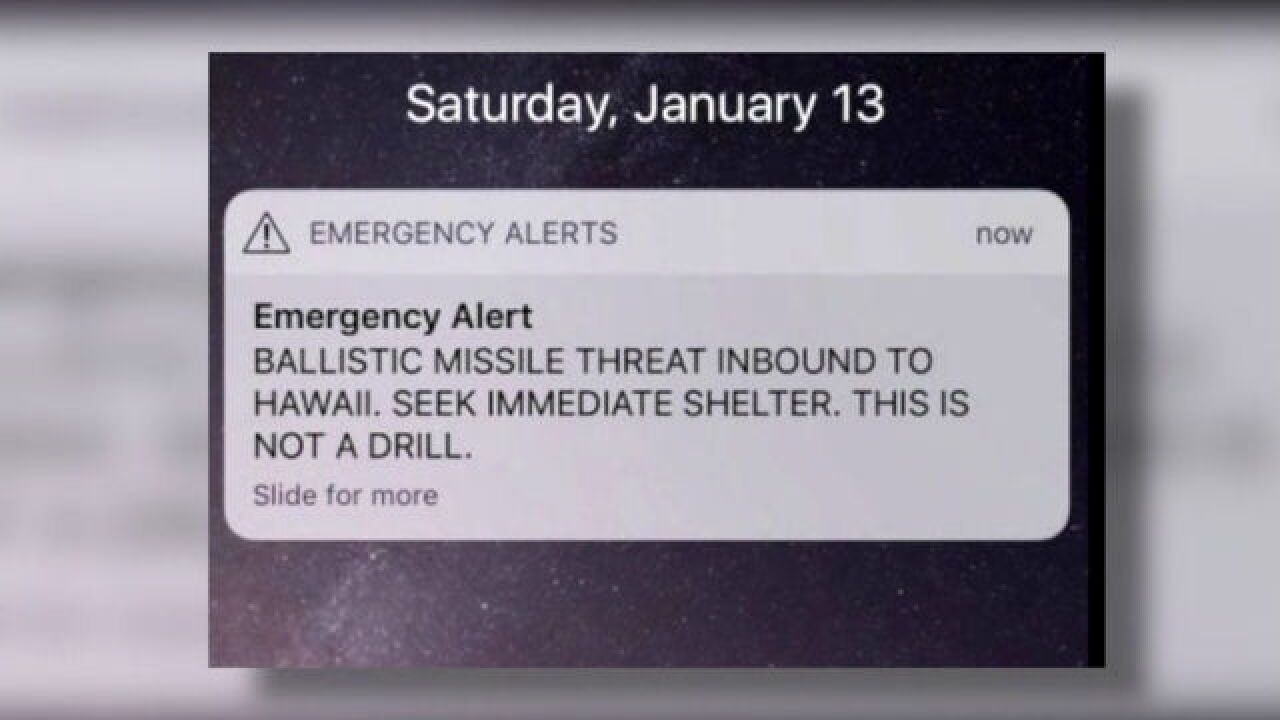 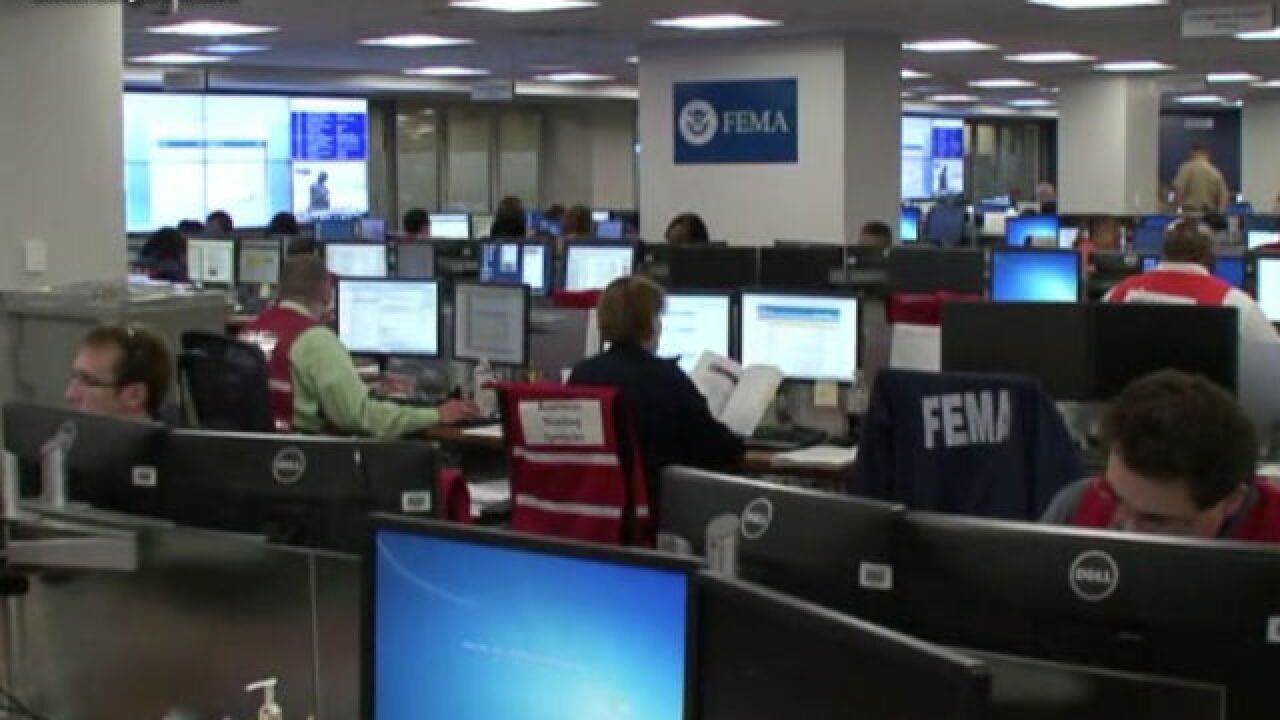 INDIANAPOLIS -- A missile alert in Hawaii turned out to be a mistake, but not before it caused panic across the island.

The terrifying alert was sent out using a system called the "Integrated Public Alerting Warning System," known as IPAWS.

The system is run by FEMA and allows emergency messages to be sent to TV sets, radios, cell phones and more.

In Hawaii, it was easy for a single person to click the wrong button and spread mass panic.

But as Call 6 learned, the same system is utilized by more than a thousand different agencies across the U.S.

In Indiana, 16 different agencies can access the IPAWS system. On the list: Morgan County, the Indiana Department of Homeland Security, and the City of Indianapolis.

IPAWS is easily accessed over the internet. A training video on FEMA's website shows the process of what it takes to send out an alert. It's a series of text boxes and dropdown menus.

In Indianapolis, IMPD's Homeland Security Division would send that alert out.

"That information gets funneled to us from whatever agency it was and whatever message needed to be put out," IMPD Commander Tom Sellas said.

So what stops a terrible mistake from happening here?

IMPD says they have a policy in place that no single person can send out the alert on their own.

"That message, first of all, would have to get approved by that department head, that message would then come to us," Sellas said. "After that, we have to have two people here verify that message before that message is sent out to IPAWS"

Sellas said they have to get it right every time.

"It's one of those things that you want to make sure, because the messages you send out could have an adverse effect on a lot of people's lives if you don't do the right thing," Sellas said.

The Indiana Department of Homeland Security released the following statement:

"The Indiana Department of Homeland Security conducts weekly tests of our system to ensure that all users are familiar with the standard operating procedures and know how to properly operate the system."

MORE TOP STORIES |     Sam's Club closing some Indianapolis-area locations  |  What do do about your Sam's Club membership  |  Family desperately searching for Indianapolis woman missing since Dec. 15  |  Former caretaker arrested in murder of Brownsburg woman  |  Owner facing arrest after dog found frozen to death, 3 others left out in extreme cold