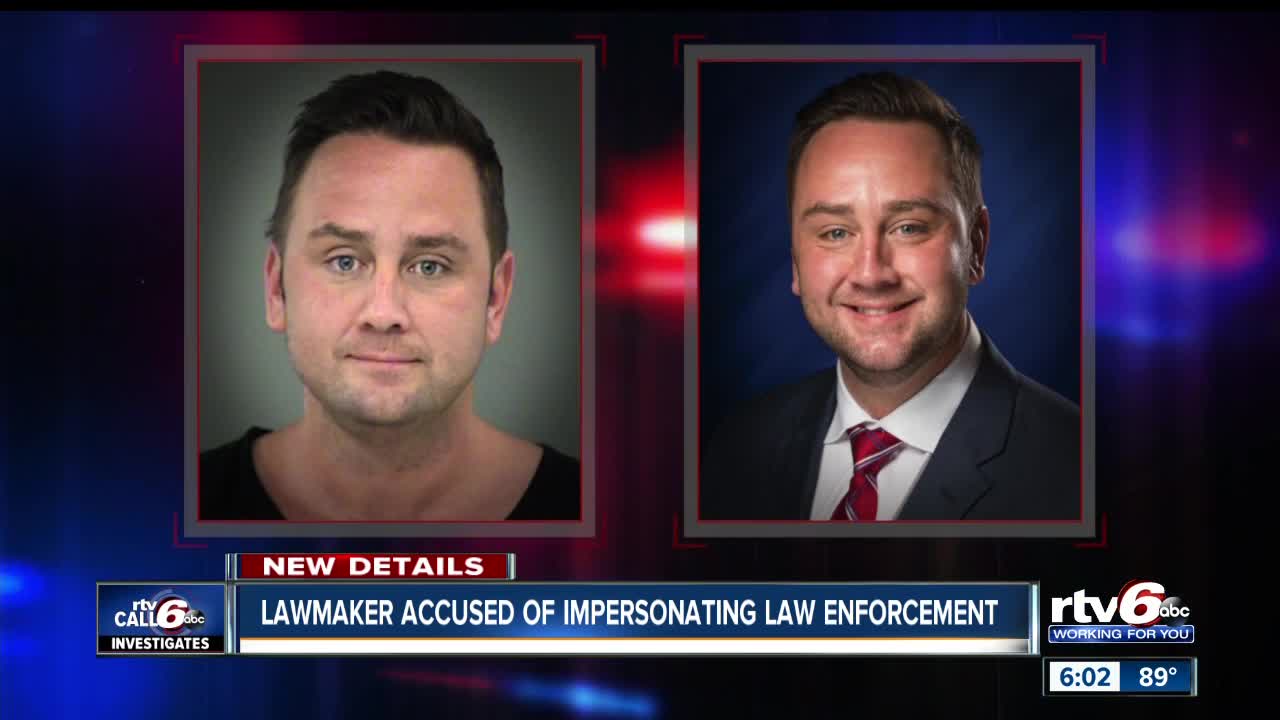 Formal charges have been filed against an Indiana state representative from Indianapolis who allegedly threatened to use his status to have police officers fired when he was arrested over the weekend. 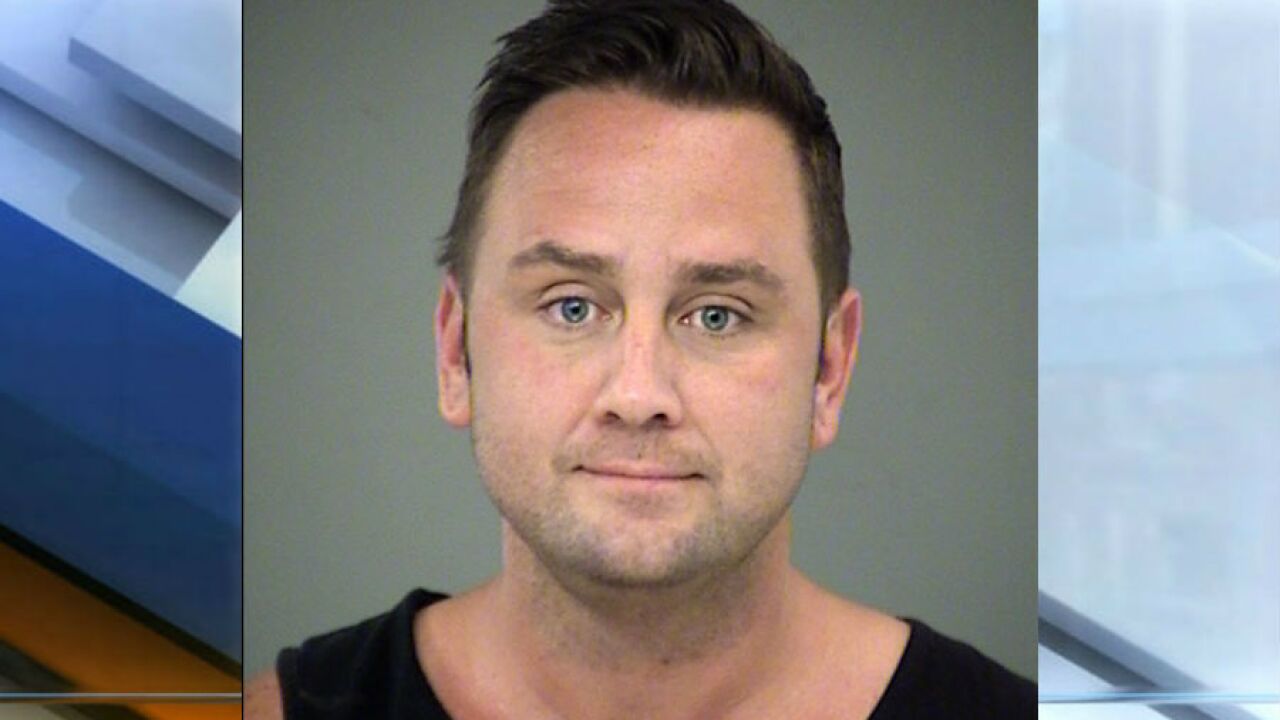 INDIANAPOLIS — Formal charges have been filed against an Indiana state representative from Indianapolis who allegedly threatened to use his status to have police officers fired when he was arrested over the weekend.

State Rep. Daniel Forestal, D-Indianapolis, has been charged with impersonation of a public servant, a Level 6 felony, resisting law enforcement, a Class A misdemeanor, and operating a vehicle while intoxicated, a Class C Misdemeanor, according to court documents.

The Marion County Prosecutor's Office said they will file for the appointment of a special prosecutor in the case. Here is the statement from the prosecutor's office:

We will file for appointment of a special prosecutor. Daniel Forestal has made campaign contributions to Prosecutor Curry, as well worked as campaign volunteer. Once made available for public release, we will provide the contact information for the appointed special prosecutor so that you may direct further inquiries to that individual in accordance with our standard course of business.

As was only on RTV6 on Tuesday, Forestal, 36, was arrested around 11:30 p.m. Saturday near the intersection of 21st Street and Shadeland Avenue. According to a police report, officers with the Indianapolis Metropolitan Police Department were called to the intersection to investigate a report of a man impersonating a police officer.

When IMPD officers stopped Forestal's car on Saturday, police said he first put his hands up, then back down, then grabbed the steering wheel as he was pulled out of the vehicle by two officers. A responding officer than heard Forestal threaten their jobs.

RTV6 has also learned from people who witnessed Forestal claim he was a police officer that he was asking for drugs.

James McGuire said Forestal approached him and his fiancee claiming he was law enforcement. McGuire said Forestal flashed a badge and said he was looking to arrest drug dealers and that this was the last night before officers would begin kicking in doors in his neighborhood along the 1100 block of South Franklin Road.

McGuire told RTV6 he became suspicious and took pictures of the vehicle allegedly belonging to Forestal and called 911. Later in the evening, McGuire ran into Forestal again at the Blue Moon Bar. McGuire said Forestal was asking for party favors which he said is code for drugs.

"You can be misunderstood catching a DUI or an OWI, you had a bad week, you had a bad night, something along those lines," McGuire said. "But to go as far as asking people for drugs and impersonating a police — he didn't just show us a badge, he said, 'I'm real deal, I'm legit, I need to know information' — that's not making a mistake. That's you acting outside of your jurisdiction as a firefighter, as a lawmaker, as a citizen, period."

Call 6 Investigates has reached out to Forestal via email and has yet to receive a response.