You could get refund from AT&T for data "throttling" 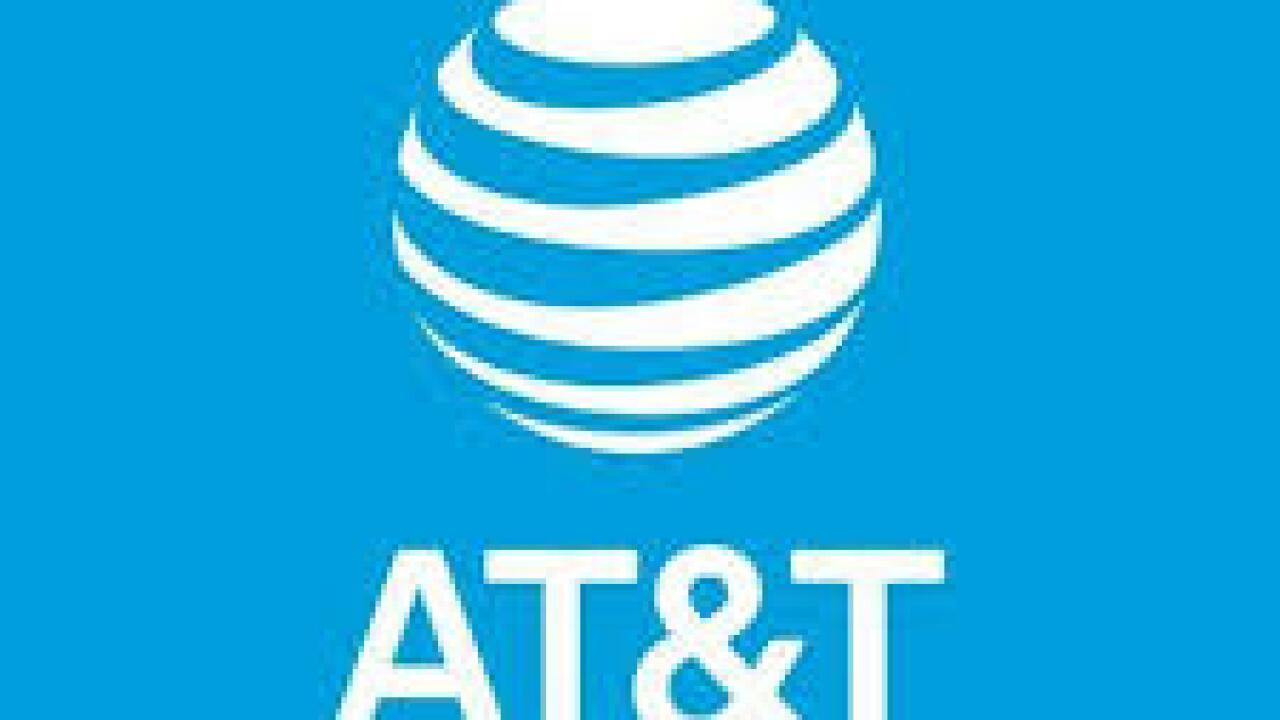 INDIANAPOLIS — Keep an eye on your AT&T bill because you could be getting a refund if you signed up for an unlimited plan, but were “throttled” by the phone company.

The Federal Trade Commission announced Tuesday it has reached a $60 million settlement with AT&T for allegedly deceptive and unfair practices related to the company’s promises of “unlimited data.”

In 2014, the FTC sued AT&T for failing to adequately disclose to customers on unlimited data plans that if they used a certain amount of data in a billing cycle, AT&T would slow down—or “throttle”—their data speeds.

The slow down impacted everyday smartphone functions including web browsing and video streaming.

According to the lawsuit, in 2011 AT&T began throttling data speeds for customers who used as little as 2 gigabytes in a billing period.

More than $60 million dollars will be returned to affected consumers.

The millions paid by AT&T will be used to provide partial refunds to current and former customers who signed up for unlimited plans, but were throttled by AT&T, according to the FTC.

“The refund process will be automatic and no applications will be accepted,” said the FTC.

Call 6 Investigates contacted AT&T for a comment on the settlement.

“Even though it has been years since we applied this network management tool in the way described by the FTC, we believe this is in the best interests of consumers,” said Jim Greer, spokesperson for AT&T Corporate Communications.

The Federal Trade Commission hopes to send a message to all businesses.

“If you advertise a service without qualification as unlimited, consumers have a right to expect you to deliver on that promise,” according to the FTC.