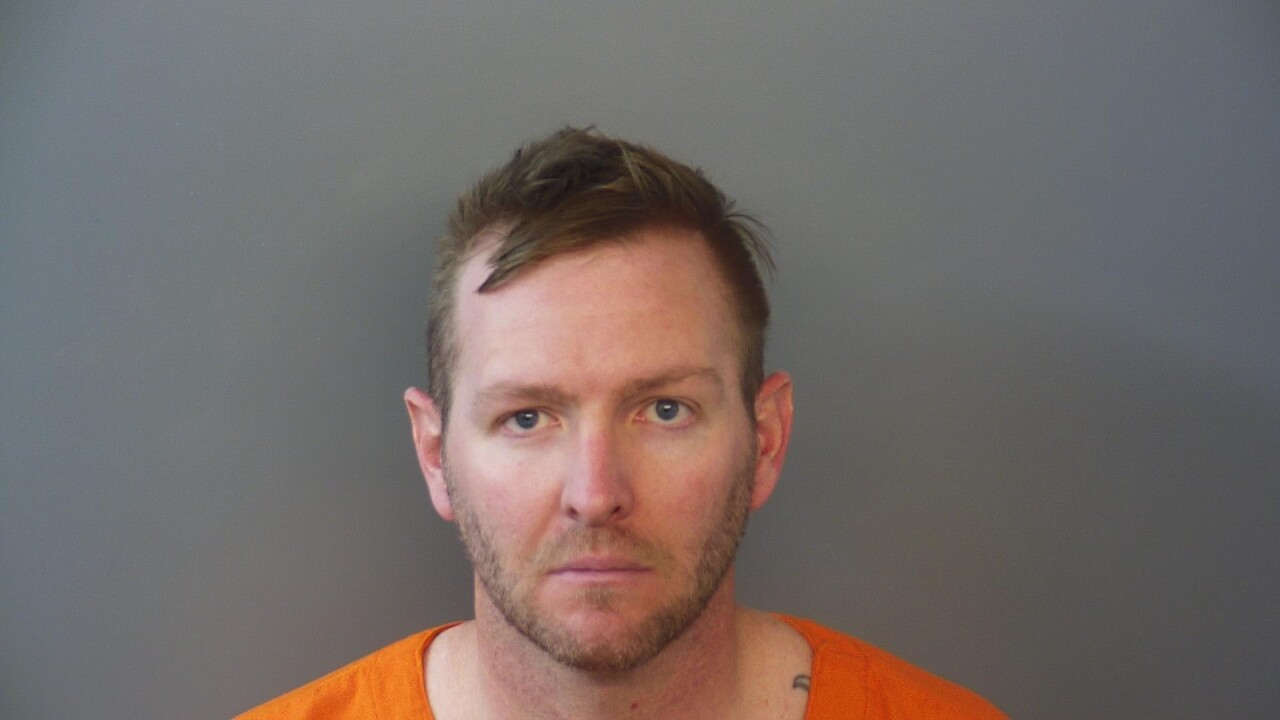 ZIONSVILLE — A Zionsville man has been arrested and charged on the suspicion of two counts with theft and home improvement fraud.

Deputies arrested Copeland and he was booked into the jail around noon Sept. 27.

Copeland performed a home roof inspection at a Brownsburg home in February, and reached a contract for home improvement services, including roof replacement, on March 1, records show.

On March 2, Copeland had a work crew at the home to place six tarps on damaged areas of the roof.

When the family tried to contact Copeland, he said he was out of the office, he had been sick, and gave other excuses for why the work had not been done.

Copeland provided the detective with a long list of reasons as to why the work had not been performed including manpower, over scheduling, loss of office manager, illness, etc.

Copeland told the detective he would refund half the money because he had already performed work, including making phone calls, inspections, and tarping the roof.

“I again explained the concern about the work or lack of work performed and asked him to reconsider the amount of refund to something more fair, and gave him several days to resolve the issue,” Sgt. Don Donaldson wrote in a report.

The detective said on Aug. 16, he again spoke to Copeland who stated that his attorney advised him to no longer cooperate with police or the family in regards to the possibility of the refund.

Within the documents provided to the detective by Copland, he found a material order for drop shipment to the Brownsburg family dated Aug. 13.

However, when he contacted the roofing supply company, the company said Copeland had not purchased or set up for delivery any items since June 2019.

“This case appears to be fraudulent in nature,” the detective wrote.

An attorney is not listed in the court record.

The Boone County Sheriff’s Office, Whitestown Police, and Lebanon Police also receive complaints from consumers who alleged Copeland took their money but did not finish the job.

“(Copleand) told me that he doesn’t have money to front the jobs that he does so he has to get money from his clients and that he uses that to fund his jobs and that he is just backed up on work due to this issue since he is a startup company,” Boone County detective Clint Stewart wrote in his report. “While reviewing the contract I was unable to find anything in the contract about a labor rate for work or anything in the contract about the right to charge clients even when no actual building or construction had taken place.”