A dramatic rise in COVID-19 numbers at Johnson County Jail 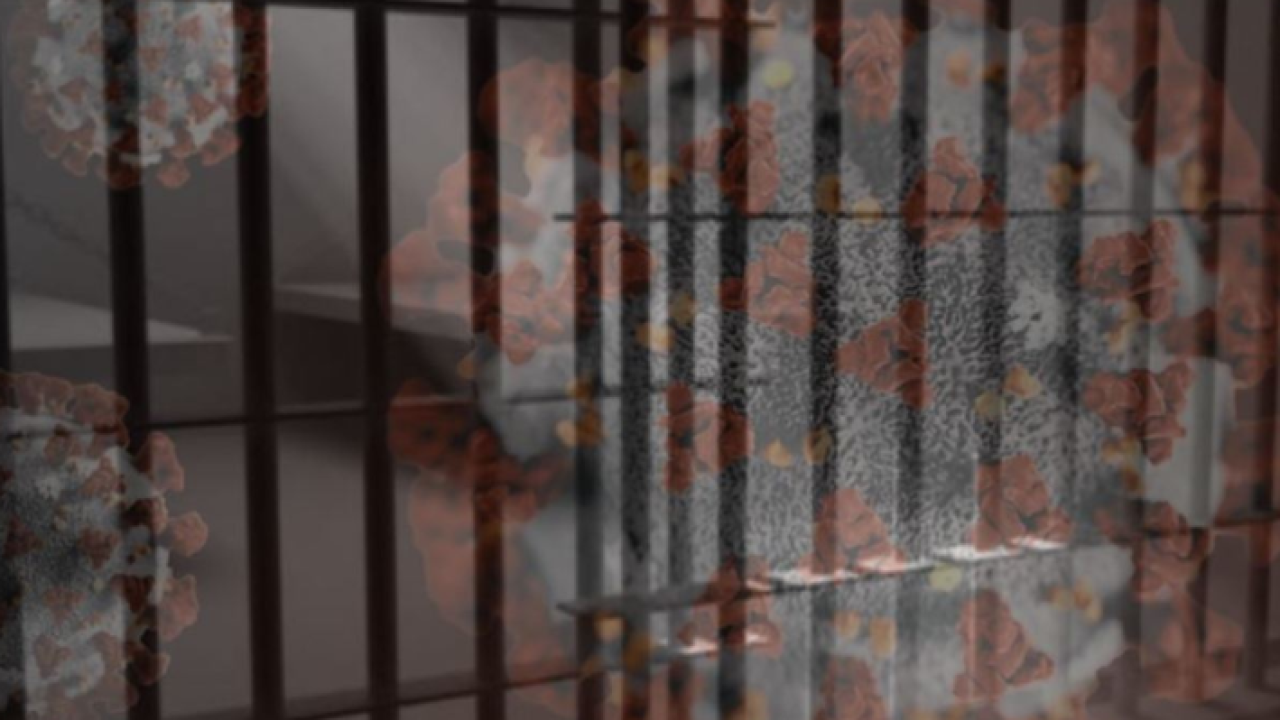 FRANKLIN — The Johnson County Jail in Franklin has a COVID-19 problem on its hands.

On Monday, Sheriff Duane Burgess said 23 inmates out of 33 recently screened for COVID-19 tested positive for the virus. That's up from four offenders with positive results last week. Total inmate population at the jail in Franklin is about 300.

30 jail employees have been screened with five testing positive.

Burgess said jail staff is doing everything it can to keep inmates separated and quarantined. "As we have stated previously, and as demonstrated in this press release, we have been very open and transparent with all government health organizations and with the public. Our own medical unit is working diligently during this time and also communicating directly with those governmental health officials." said Burgess.

The jail is located west of downtown Franklin, near Johnson Memorial Health, the local hospital.