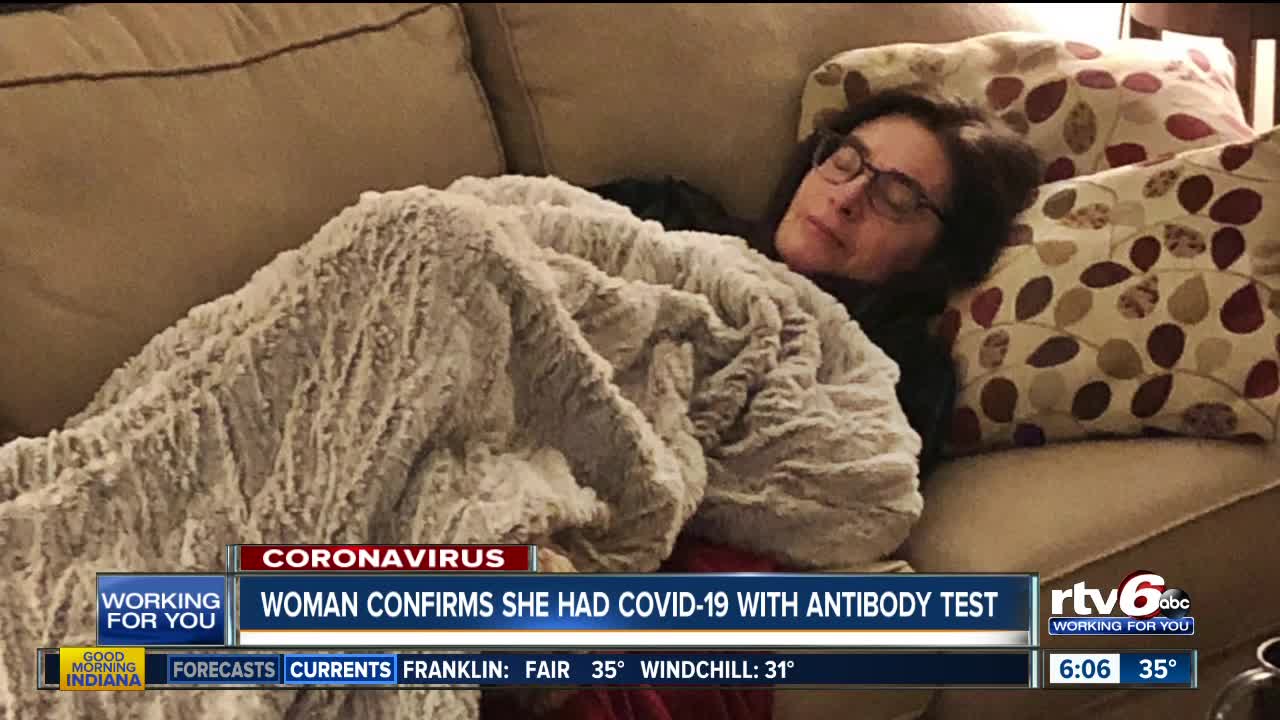 A woman tested negative for COVID-19, but later learned she did have the coronavirus after receiving an antibody test. 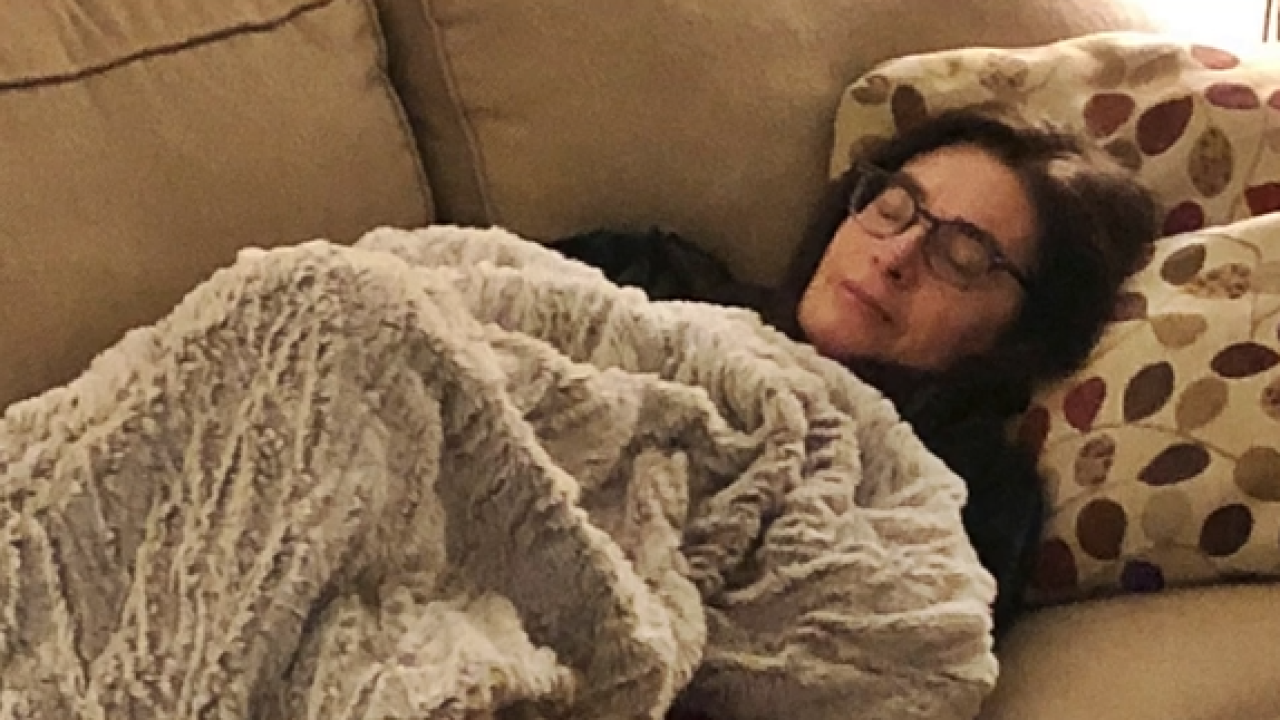 INDIANAPOLIS — Jenny Labalme spent two nights in the hospital in mid-March with pneumonia.

She tested negative for COVID-19, but it wasn't until seven-and-a-half weeks later that she found out she actually did have the virus when she received a positive antibody test.

Labalme's symptoms began with chills, body aches and fatigue. She thought she had the flu, but a test came back negative.

A week later, Labalme returned to the doctor after her symptoms got worse. She was told she had pneumonia, and her doctor sent her home with an antibiotic. Eventually, Labalme was admitted to the hospital where her biggest fear was catching the coronavirus, but again, tests came back inconclusive.

However, Labalme's doctor still had a feeling it was more than pneumonia.

"Once the antibody test was available in Indiana, my doctor ordered it right away and that came back in probably less than a day and it was positive, which kind of was no surprise but still a shock because I was like, 'Wow, I was really sick," Labalme said.

Labalme said she feels guilty now that she knows she had the coronavirus and wasn't taking extra precautions. She has sent emails to anyone she was in contact with from the week before she was sick to a week after.

Her husband and two children also took the antibody test and, to their surprise, their results came back negative. Labalme plans to donate plasma to help others fight off the virus.