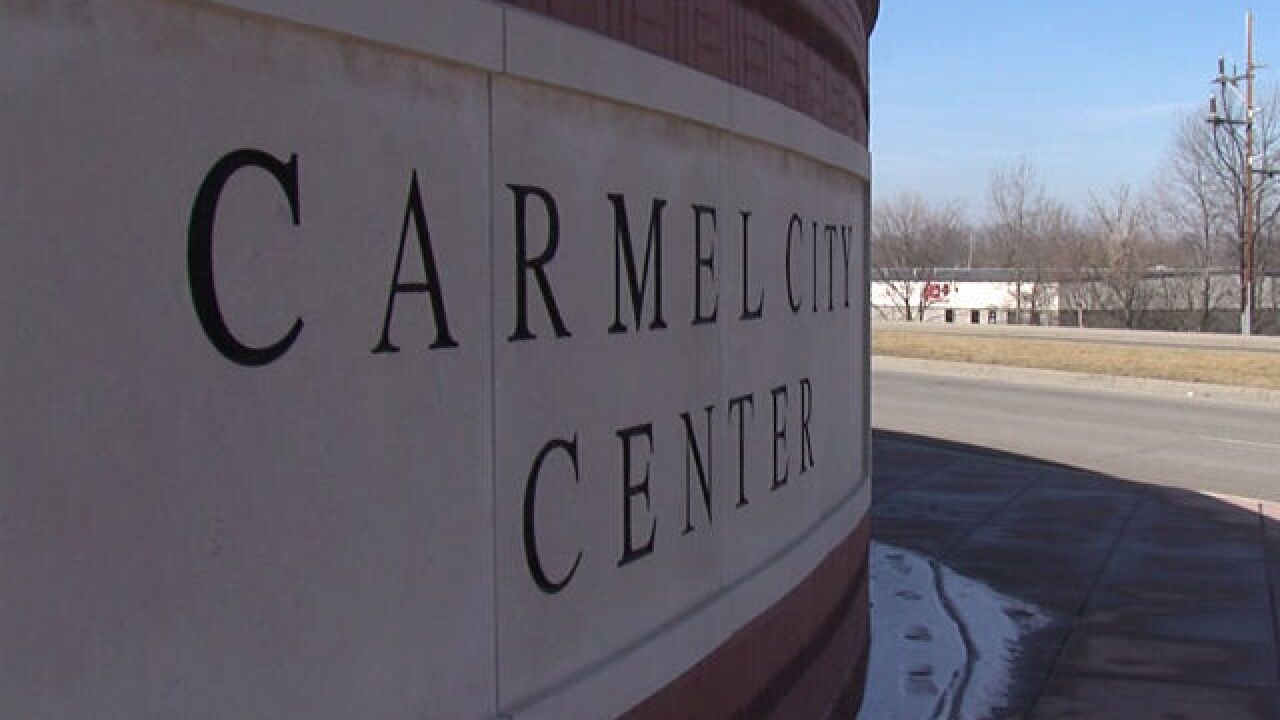 CARMEL — The city of Carmel will begin testing city employees for COVID-19 antibodies on or about June 1, the city announced Monday.

In a news release, the city said any city employee that tests positive for antibodies will no longer need to be virally tested unless they begin to show symptoms. The city currently has 25 employees who have tested positive for the novel coronavirus.

According to the city, the sooner employees can be tested for antibodies, the sooner the city will know whether or not they can be taken out of the viral testing rotation. The city has spent more than $350,000 on viral testing of employees. The viral test costs $135 per employee, down from $150 per test after a renegotiation between the city and Aria Diagnostics.

The antibody test costs $53 per employee. It will be provided by American Health Network, who was chosen for its competitive pricing, ability to test large numbers of employees at convenient locations and their staff of experienced phlebotomists.

"Spending money to test employees for the virus helps us save lives, stop the spread of the virus and avoid having to pay the estimated $100,000 cost of hospitalization for a week for just one employee," Mayor Jim Brainard said. "it is also important to note that slightly more than 4 percent of our city work force has tested positive, the majority of which were asymptomatic. Because we were able to detect the existence of the virus, we could initiate contact tracing, determine others who should be tested, keep our employees safe and cut down the spread of this disease in our community.

"The addition of the antibody test will allow us to better track those who may not only be immune, but could donate plasma. Employees who have the antibodies may also be able to donate plasma to help people with the most severe cases of COVID-19 recover mroe quickly."