'Coronavirus party' in Kentucky draws ire from Gov. Beshear, results in at least one positive test 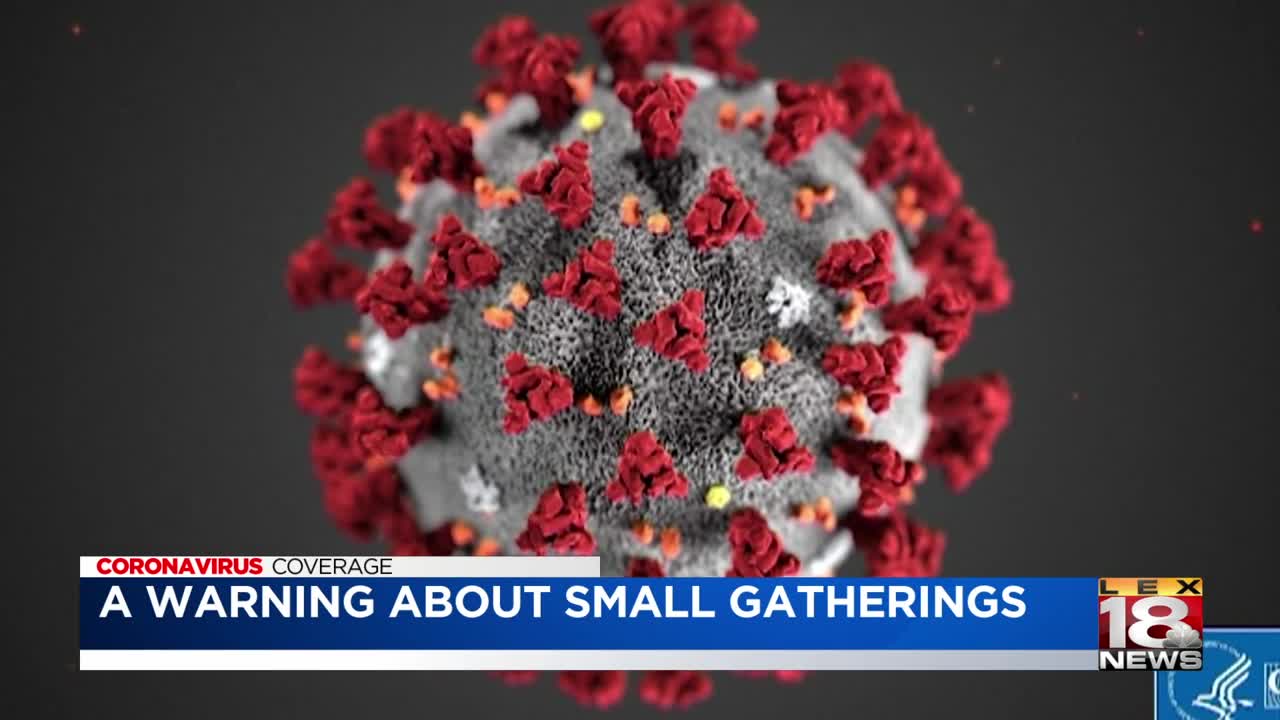 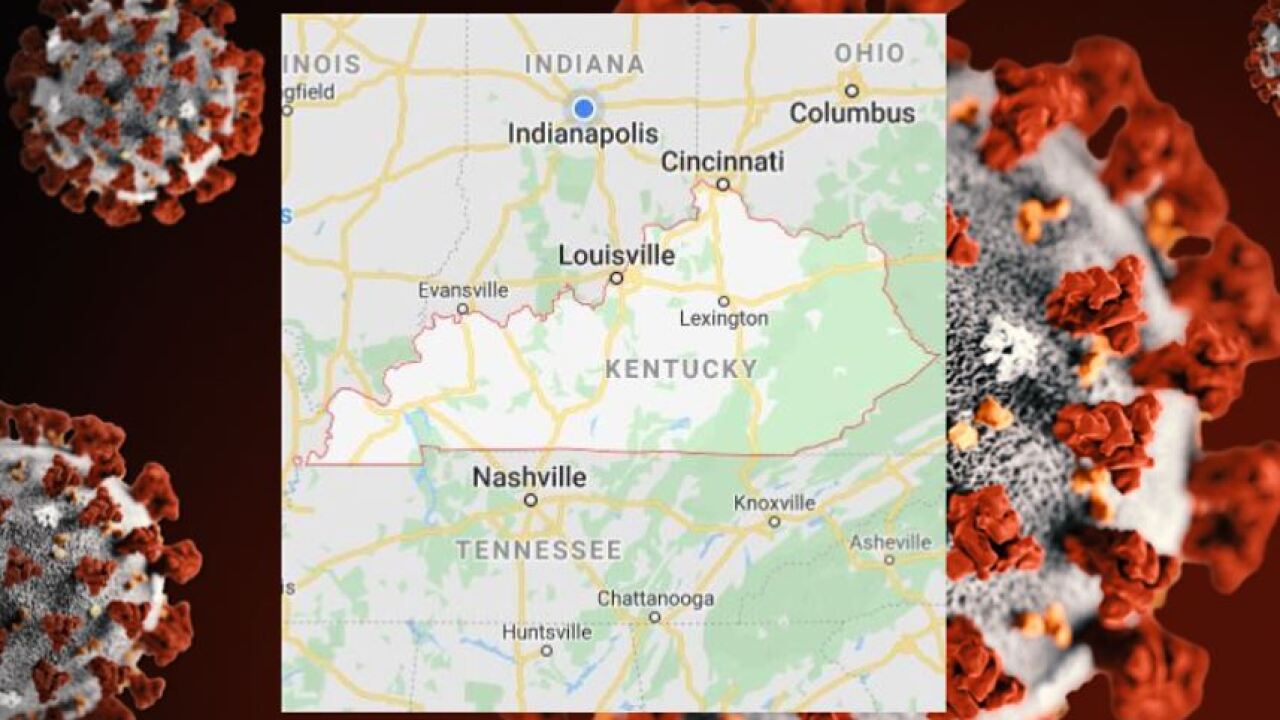 KENTUCKY — While Kentucky's Andy Beshear is known for preaching forgiveness, a recent incident drew a rare moment of ire from the governor.

At a press conference Tuesday, Beshear said some of the state's 39 new confirmed cases of COVID-19 could be attributed to a "coronavirus party." The governor said that a person who has tested positive for the virus attended a gathering with a group of people between the ages of 20 and 30 with the intention of exposing themselves to the virus.

"This is one that makes me mad...and it should make you mad, ultimately the power of forgiveness, we should forgive that person...but no more of these statewide," said Beshear.

The governor would not elaborate on where the event was held or how many people were in attendance.

In Lexington, Kentucky alone, the number of confirmed cases spiked to 28 on Tuesday. That was more than double the amount reported the day before.

In order to flatten the curve, the governor is reminding Kentuckians that all small gatherings should be avoided.