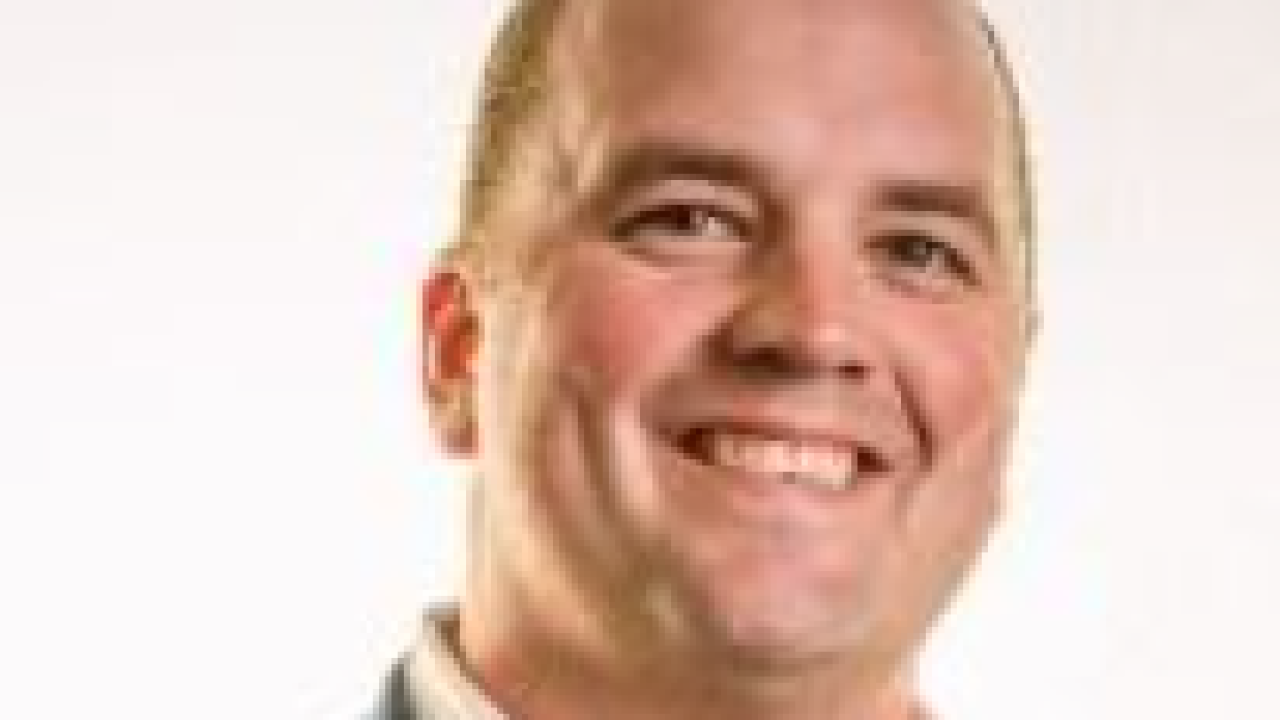 FISHERS — The mayor of Fishers is calling on state regulators to reject proposed higher rates by utilities who say they have lost money because of the pandemic.

In May, a group of 10 Indiana utility companies, including Duke Energy and Indianapolis Power and Light, filed a petition with the IURC claiming "significantly reduced load and revenues for some utilities" as businesses closed or moved to remote operations due to COVID-19. Additionally, the companies said they were losing money because of an emergency state order prohibiting utility disconnects for customers not paying their bills.

The petition did not specify how much customers' bills could increase if regulators grant the utility companies' request.

Mayor Fadness called the proposal "poor public policy at best and greedy at worst. "Utilities are regulated in order to ensure that essential services that function as monopolies do not take advantage of the rate payer, the small business owner, the steel mill operator, the public school system, or your local government," Fadness said.

The mayor went on to call the proposal "a user funded bailout of utilities." "The IURC does not exist to de-risk a sector of industry from any downturn in the economy, regardless the cause of the downturn." he said.

Fadness said he has seen businesses in his city make difficult decisions due to COVID-19. "Comparatively to the regulated utilities asking for their bailout, when a small restaurant in Fishers opens back up and the owner realizes the full measure of his or her financial loss, are they going to raise the cost on the menu to make up for it? No, because the forces of a free market will not allow for that," said Fadness.

"To that end, I am asking the IURC to allow our regulated utilities to share the burden of the free market," the mayor said. "Please do not proceed with the request to permit the utilities to recoup costs stemming from a decrease in market demand. In denying the request, you will not only act in the best interest of our residents and businesses, but you will ensure the equitable distribution of the burden of these very difficult times."

At the time of the filing, Kerwin Olson, executive director of Citizens Action Coalition, referred to the request as "yet another example of the utilities placing profit over people." The consumer group released a statement Monday saying the companies want to charge customers for energy they did not sell because of the pandemic.

“It is disgusting that during these unprecedented times, they are more concerned with quarterly stock reports than with the health, safety and well-being of the Hoosier communities and consumers which they serve," Olson said.