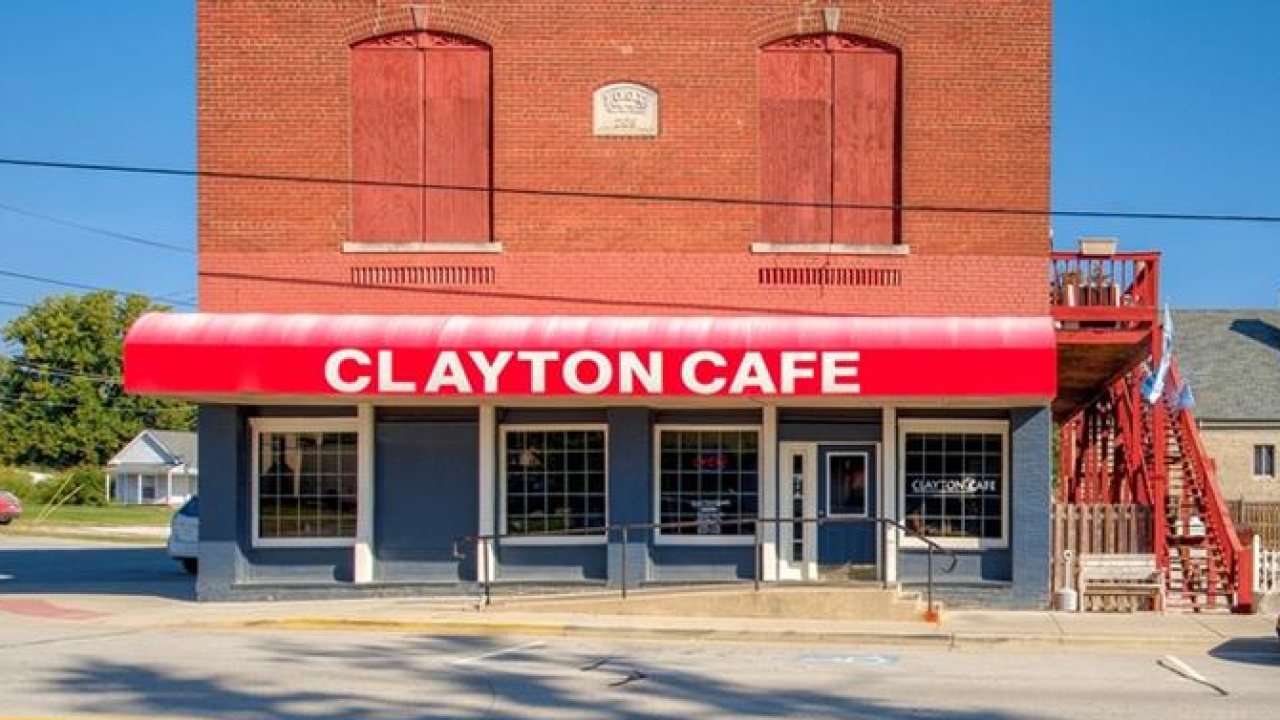 Copyright 2020 Scripps Media, Inc. All rights reserved. This material may not be published, broadcast, rewritten, or redistributed.
Courtesy of Jennifer Rash 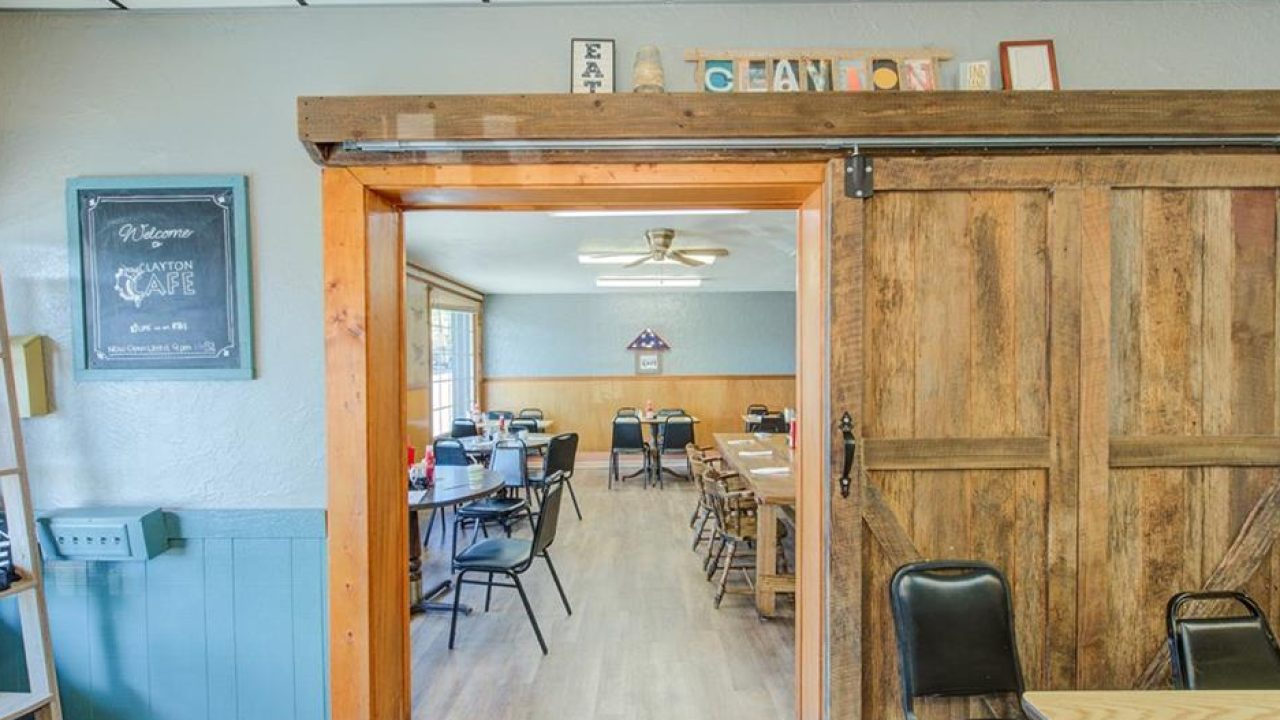 CLAYTON — Go to any small town in Indiana, and you'll find a local eatery that the community has gathered in for decades.

Due to the economic hit many small businesses are taking due to the COVID-19 crisis, some, if not many, are forced to temporarily or permanently close.

On Thursday, a long-time staple in Clayton, Indiana, "Clayton Cafe," announced it would be closing for good.

"The reserves that a small business carries can only keep you afloat for so long," Jennifer Rash, co-owner of the "Clayton Cafe," said.

The Town of Clayton has a population of a little over 1,000, and the Clayton Cafe has been the community's gathering place for over 40 years.

"It has been many things over the years, an 'Order of Odd Fellows,' a general store, I'm sure, a cafe closed; a cafe closed," Jennifer Rash, co-owner of the building, said, somberly laughing.

The building that houses Clayton Cafe has been the community's touchstone since 1895.

Rash and her husband, Ryan Rash, currently own the building, which not only has a cafe but apartments.

"Most recently, it's (Clayton Cafe) been open for about 40 years consecutively," Rash said. "The previous owners owned it for over 25 years, and we bought it from them, and we owned it for four years."

After four years of owning and operating the building and Clayton Cafe, the couple decided it was time to close and sell for good.

"COVID-19 drastically impacted our business. And we were doing about 20 to 30% of (typical) sales," Rash said. "We wouldn't be able to overcome those loses."

The Rash family was able to be exceedingly involved in the community through Clayton Cafe, with certain outreach programs, schools, and local churches.

"Oh, it's terrible. It's absolutely terrible," Rash said of having to close the cafe due to external factors. "You don't ever want to see something like that happen — especially in a small town. Where there are so many great memories of such a great place."

The Clayton Cafe has a significant following on Facebook where many members of the community, near and far, have commented under a single post about memories they made in the cafe, or even their favorite meal.

"We've received hundreds of comments of just different memories folks have had over the years," Rash said.

Just 4 years ago, Ryan and I (Jennifer) were so excited to take on a new endeavor. Our announcement post is below ❤️ The...

Rash and her husband are both bankers and, luckily, had something to fall back on. That can not exactly be said for the ten employees they had to let go.

The building is now for sale, at 76 East Kentucky Street.

"We would hope that a buyer could come along and resurrect what is there," Rash said.