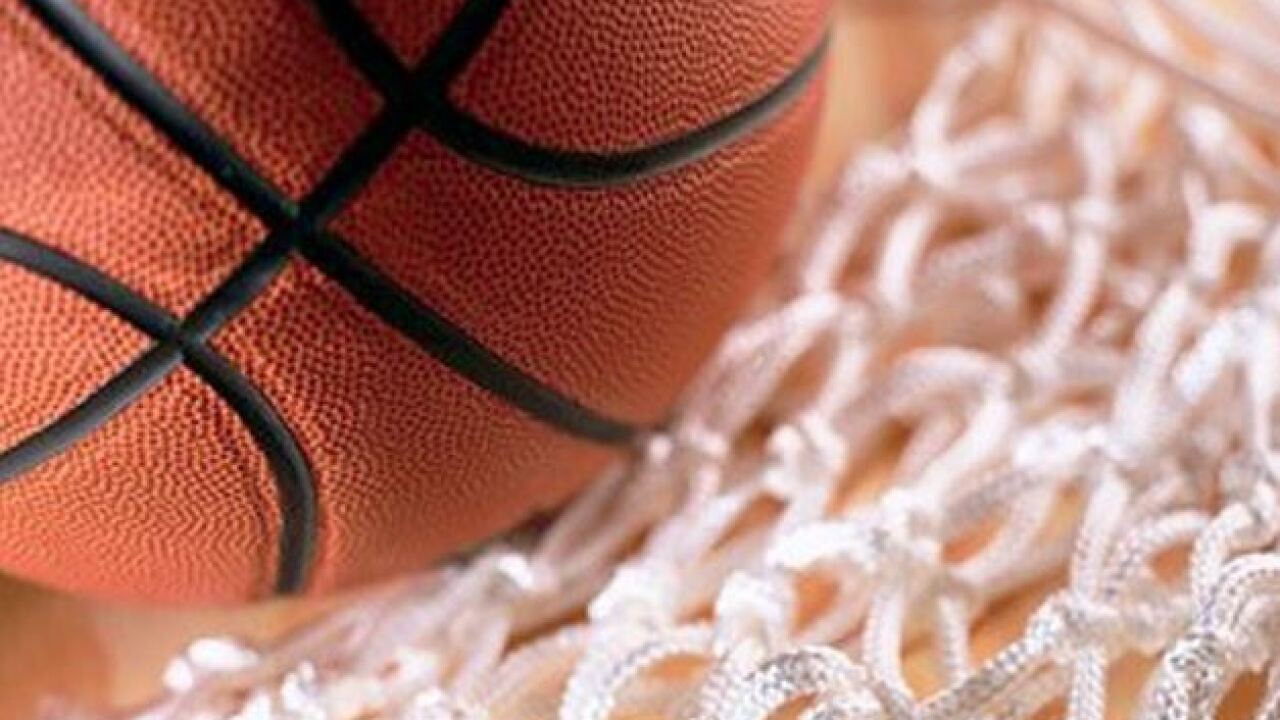 INDIANAPOLIS -- Had all gone as planned, Indianapolis would be in the middle right now of hosting Sweet 16 and Elite 8 NCAA Men's Basketball Tournament games at Lucas Oil Stadium.

But with March Madness canceled, the NCAA is looking at a huge financial loss, one that will be passed down to member schools such as IU, Purdue and Butler.

The NCAA put the loss at $375 million in an announcement Thursday, money that would have been distributed to 350 schools across the country. Instead of $600 million in the till, the association will have just $225 million to hand out in June.

Television revenue that won't be there this year accounts for the majority of the loss.

Ohio State University President Michael Drake is chairman of the NCAA Board of Governors. “The association has prepared for a financial catastrophic event like the one we face now,” Drake said. “While we certainly have challenges ahead, we would be in a far worse position had it not been for this long-standing, forward-focused planning.”

How much each member school won't get hasn't been determined. But for large universities in major conferences, such as Indiana University, it will be a lot. IU Vice President and Director of Intercollegiate Athletic Fred Glass said the distribution will be substantially less than had been budgeted for.

“As is the case with so many other organizations in our community, across the country and around the world, the coronavirus pandemic is having and will continue to have a significant negative financial impact on our department and all of intercollegiate athletics,” said Glass. “In addition to pursuing our number one priority of helping to protect the health and safety of our students, coaches, staff and fans, we have also been working to mitigate the financial impact of the anticipated reductions in the distributions we traditionally receive from the NCAA and the Big Ten.”