Nearly all offenders at jail in Franklin tested 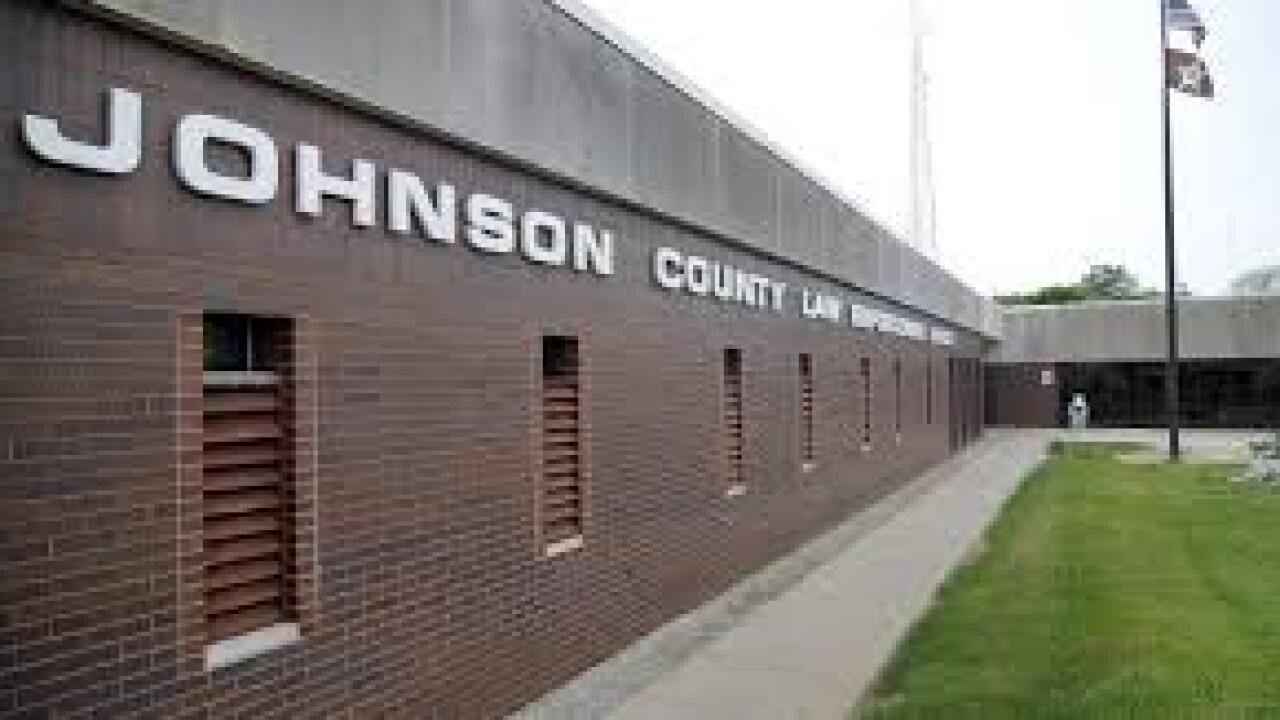 FRANKLIN — A high number of inmates at the Johnson County Jail in Franklin have tested positive for COVID-19.

According to Johnson County Sheriff Duane Burgess, there were 104 positive results among the 231 inmates tested for the virus. Nine offenders refused to be tested.

Those numbers seem high, but Burgess said none of the 104 have show any "medical complications."

"While it is unfortunate that inmates are now being confirmed with the virus in the jail, it’s important to remember that the vast majority of them are asymptomatic and the high numbers are simply a result of more testing being done," said Burgess. "Many facilities are still reporting zero known infections because there has been no testing done at those locations. The state Health Department officials have advised us the situation at the Johnson County Jail is not unique, it’s just not being tested at other facilities at this time."

State Health Department employees spoke with inmates to educate them about the virus and gave them specific tips on infection prevention, the sheriff said.

"Inmates who are confirmed positive are being kept in separate blocks from those that still have results pending and those that test negative. All inmates are issued surgical masks which are being replaced if they are damaged or excessively worn. Inmates cannot be forced to wear the masks but most are cooperating."

The sheriff said options for how to sanitize the entire jail building are being explored. "We are in discussions with a local company to add hydroxyl generators throughout the facility and considering other options such as chemical or bio-fogging. This equipment is difficult to obtain due to the current demand but our situation has been prioritized," Burgess said.

As for public visits to the jail, those are off-limits until at least June 1.