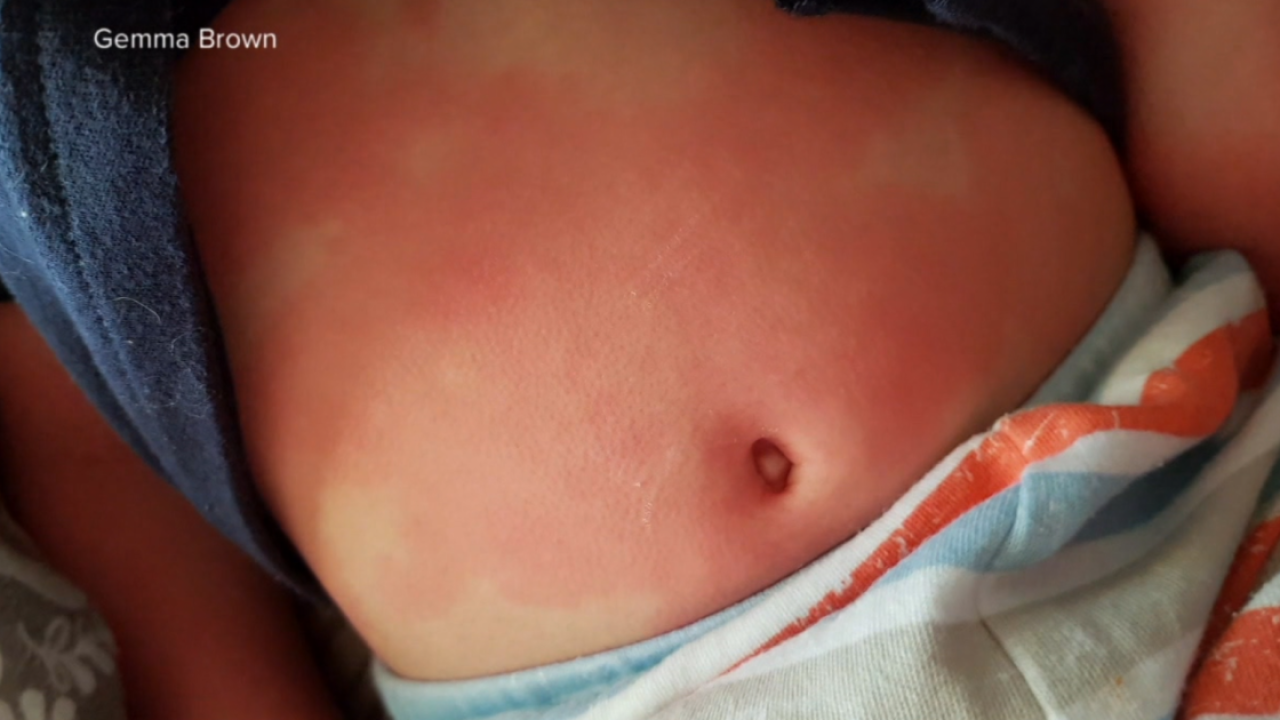 INDIANAPOLIS—The state is reporting its first case of Multisystem Inflammatory Syndrome (MIS-C) in a child. The announcement was made by the Commissioner of the Department of Health Monday.

It is believed the syndrome is connected to COVID-19. Children who have it either have or have had COVID-19.

The state did not release where the child lives. Health Commissioner Dr. Kristina Box said Indiana children who are diagnosed with the syndrome will likely be hospitalized at children's hospitals in Indianapolis.

According to information from Stanford Children's Health, the syndrome is described as a complication of COVID-19 that can damage the heart and other organs.

“We want to reassure families that this complication is very rare,” said Doctor Roshni Matthew of Stanford Children's Health. "Even though this is rare, and we don’t want parents to become alarmed, it’s wise for them to know what to watch for,” Mathew said.

Physicians in New York, London and elsewhere have described the symptoms of MIS-C as: persistent fever, a rash or changes in skin color, red eyes or conjunctivitis, abdominal pain, and swollen lymph nodes. If parents notice any of these symptoms, they should call their pediatrician for advice on next steps.

According to the Centers for Disease Control: In early May, the New York City Department of Health and Mental Hygiene received reports of children with Multisystem Inflammatory Syndrome. From April 16 through May 4, 2020, 15 patients aged 2-15 years were hospitalized, many requiring admission to the intensive care unit. As of May 12, 2020, the New York State Department of Health identified 102 patients (including patients from New York City) with similar presentations, many of whom tested positive for SARS-CoV-2 infection by RT-PCR or serologic assay. New York State and New York City continue to receive additional reports of suspected cases.