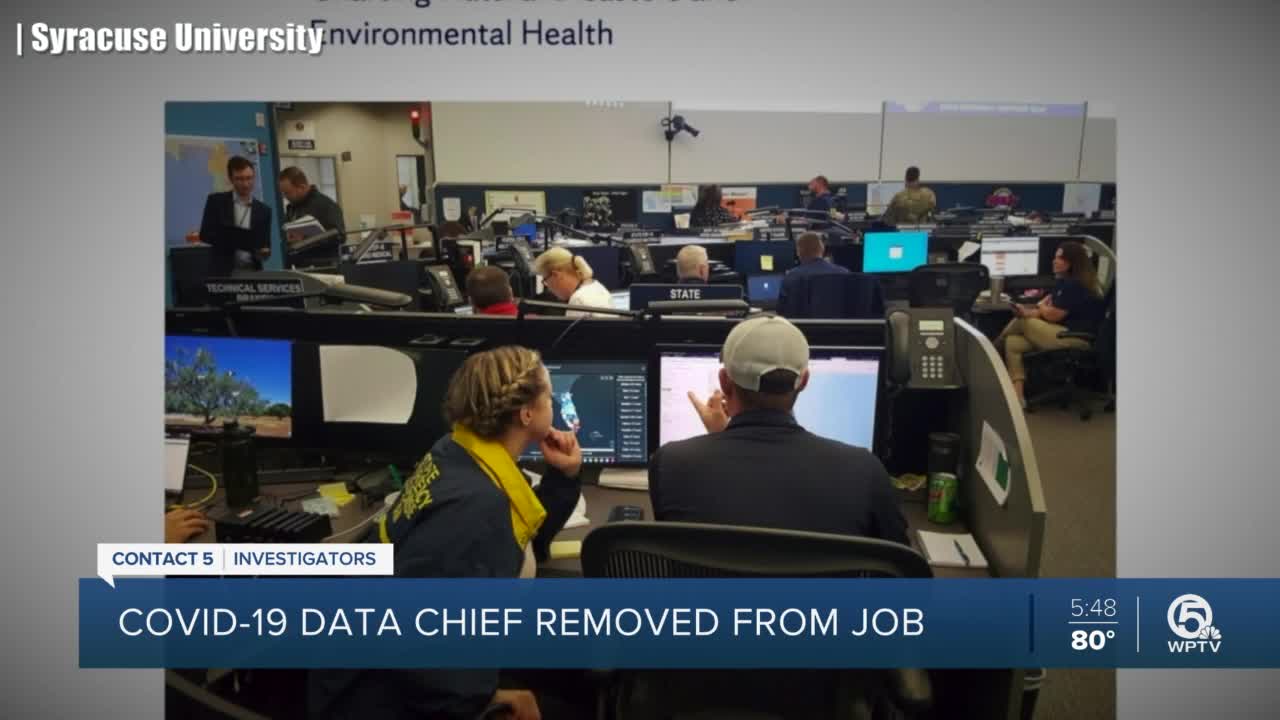 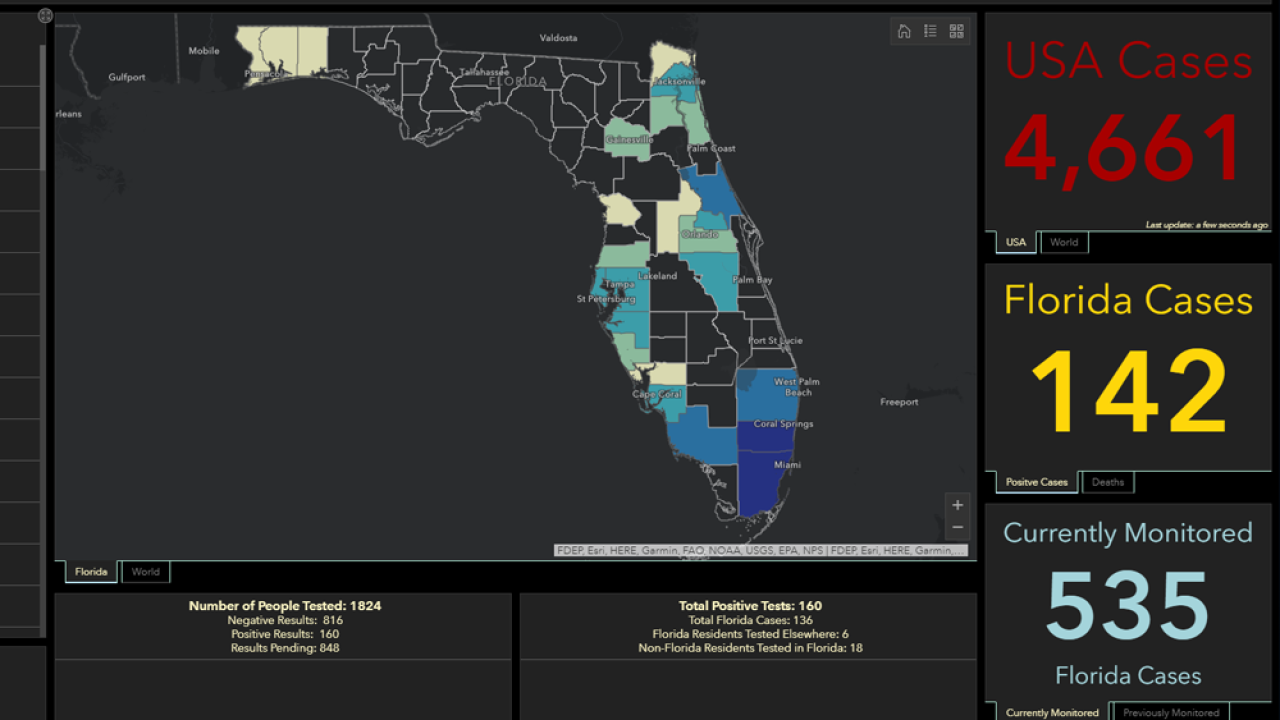 Florida’s Department of Health made national headlines on Tuesday but remained quiet about explosive new allegations made by its former COVID-19 data manager.

Rebeka Jones told several media outlets that she was forced to resign earlier this month after she was asked and refused to censor some of the data to make the number of COVID cases look better as the state started its reopening phase.

Jones, who received her graduate degree from FSU and was hired by the Florida Health Department as an analyst in 2018, described in a recent interview for her alum Syracuse University, how she was the sole creator of the COVID-19 dashboard which provides detailed information about COVID cases around the state.

The dashboard has been praised by the White House and has largely been described as a model system for its in-depth detail on COVID cases down to zip code.

The dashboard was recently criticized by the media after information that had previously been provided was taken out.

Jones has not responded to our request for comment. As of this publication, members of the communications department at the FL Department of Health have also not responded to several emails we sent earlier in the day.

Gov. DeSantis briefly addressed the allegations during a press conference in Tallahassee on Tuesday, saying that Jones' resignation was a "non-issue" and reading off an email he claims Jones sent to her boss.

And on Wednesday, DeSantis spoke about the allegations again alongside Vice President Mike Pence. In a heated response to a reporter’s question, the governor claimed Jones was putting data on the dashboard that scientists didn’t believe was valid.

“She didn’t listen to the people who were her superiors. She had many people above her in the chain of command and she was dismissed because of that and a bunch of different reasons” he said.

“I’ve asked the department of health to explain to be how someone would be allowed to be charged with that and continue on, because this was many months ago,” he said.

News of an alleged cover up at the department inspired swift response from the other side of the political aisle.

Agriculture Commissioner Nikki Fried, a Democrat and independently elected member of the Florida Cabinet requested a cabinet briefing on the removal of Jones.

In a letter sent to Governor DeSantis, she wrote, “These actions undermine public trust in our government, are extraordinarily dangerous to public health, and are absolutely inconsistent with the transparency and accuracy that Floridians expect and deserve during this pandemic."

In response to the allegations, Terrie Rizzo, chair of Florida’s Democratic Party is calling for an immediate independent investigation.

“Allegations that Florida’s government may have tried to manipulate or alter data to make reopening appear safer is outrageous. These kinds of actions are dangerous and, frankly, should be criminal,” said Rizzo in a press release issued Tuesday afternoon.

“This is very concerning that a data scientist in charge of what was called the best dashboard in the entire country has now been let go or fired because she spoke out and did not go along with some of the withholding of data that was proposed by higher ups,” Castor told Reporter Katie LaGrone.

In a letter to Florida Governor DeSantis and Surgeon General Scott Rivkees on Tuesday, Representative Castor stated, “this appears to be a troubling pattern by the State of Florida. The State previously withheld important data regarding nursing home infections and deaths, and overall mortality data reported by Medical Examiners across the State. Floridians, scientists and public health experts need accurate and timely information regarding infections, testing, disparities and mortalities in order to make the best decisions about going to work, going to school and going out in public.”

In an interview with LaGrone he told her “when the state is about to reopen and the data on which we’re basing our decisions is either faulty or, possibly, being manipulated- that can’t happen when lives are at stake,” he said. “People will be going out in public with a false sense of security that the coronavirus subsided when, in reality, it could be on the rise.”

But Aronberg said it’s too soon to suggest the possibility the allegations could lead to criminal charges.

“It does need to be investigated because these allegations are disturbing,” he said.

According the state’s COVID-19 data dashboard, the total number of positive cases in Florida stands at 46,944.

This story was originally published by Katie LaGrone at WFTS.