IMS priority: Run the 500 as scheduled 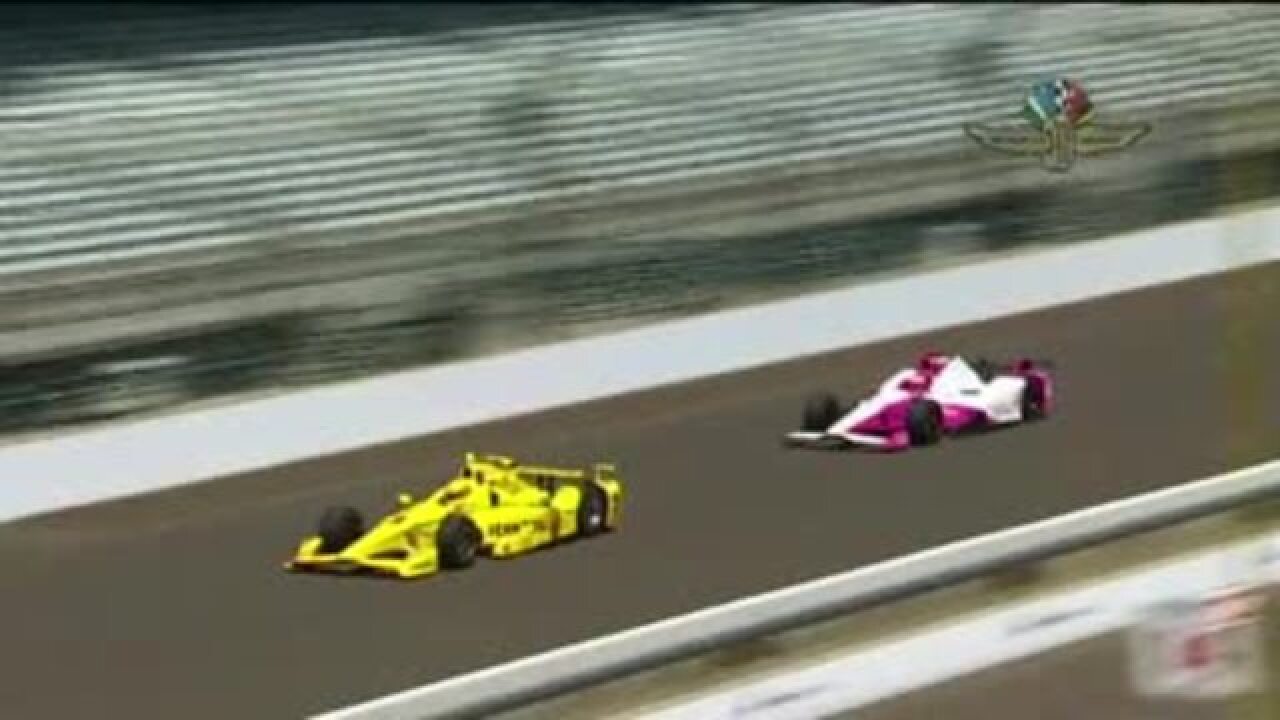 INDIANAPOLIS -- The biggest single-day sporting event in the world is scheduled for May 24 at the Indianpolis Motor Speedway. Whether the 104th Indianapolis 500 can be held on that date is a big question.

The major sports leagues, including the NBA and Major League Baseball, are on hiatus. The NCAA Basketball Tournament was canceled. The Centers for Disease Control suggests postponement of events involving 50 or people for the next two months, a time period ending just days before the 500's scheduled date.

"Our priority is to do our part in protecting the public health while still conducting the 104th Indianapolis 500 presented by Gainbridge as scheduled on Sunday, May 24," read a statement from IMS released Monday.

IndyCar has already canceled the first four races of this year.

"This continues to be a dynamic situation that we are monitoring constantly in coordination with federal, state, local and public health officials," according to the statement. "We are planning for all contingencies and will be prepared to run the GMR Grand Prix and Indy 500 as the COVID-19 situation permits."

Another race, this one featuring horses, is also surrounded by question marks. The Kentucky Derby in Louisville is scheduled for May 2. A decision on whether to postpone it, possibly until later in the year, is expected soon.